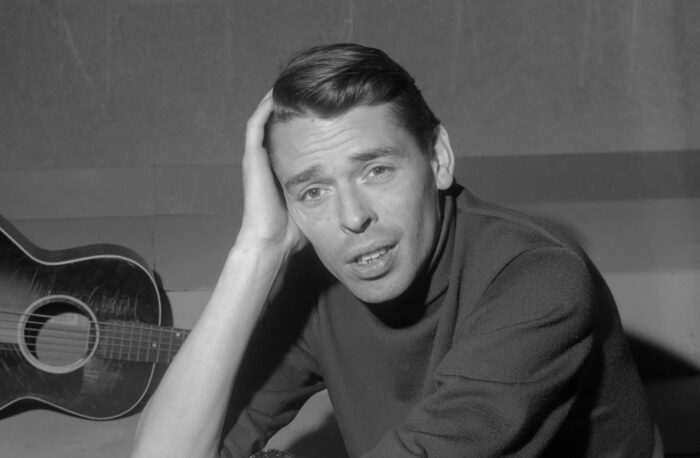 Jacques Brel was a composer and performer whose songs were widely translated into English and recorded by artists of the anglophone world. His music has been admired by a wide range of songwriters, including David Bowie, Mark Almond and Ray Charles to name a few.

Some of Brel’s most popular songs in the English-speaking countries are Ne me quitte pas (If You Go Away) and Le Moribond (Seasons In The Sun).

According to Music Business Worldwide, the sub-publishing deal was signed with Éditions Jacques Brel, led by the songwriter’s daughter France Brel.