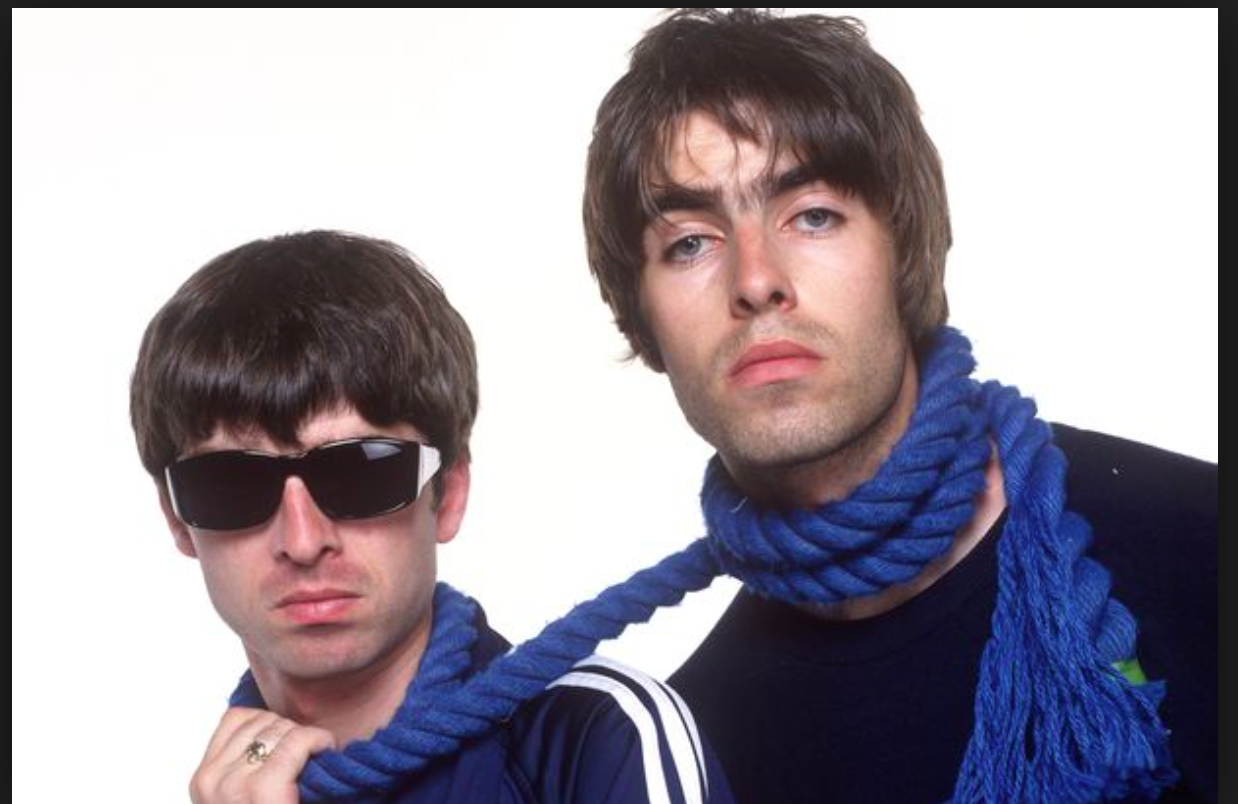 It’s been quite a week for the Oasis brothers at war.

Old certainties have been crushed and the slings and arrows are getting sharper and sharper. The ultimate war of the Roses has seen the inner core of Oasis locking musical and insult horns in a fight for the soul of the ex-band and for the biggest solo career. the two have always been jousting but it seems more intense now as the spurned Liam kill time before the alpha band returns by digging at his older brother and pulling of a remarkable comeback.

Not many fancied Liam’s chances, whilst Noel was delivering two assured big solo albums, the Beady Eye albums did their thing but Liam seemed distracted with band life – the hangover and aftermath of Oasis was a big void to cope with and the singer seemed to be floundering.

Not that the records were bad.

LTW loved the Beady Eye debut album and the gig we saw in Manchester. It seemed like a good vehicle, Liam always liked to immerse himself in a band- one of the gang but we always felt that he was more of a solo star – the Rod Stewart of his generation breaking free from the old gang to stand on his own two feet. With his solo album he has decided become pop star not a rock star – rock stars are what music critics like and Gallagher younger is better suited to being the former – he looked far from out of place at the big manchester benefit gig in his orange cagoule swaggering across the stage surrounded by pop royalty and the only indie star who could pull this off.

In a series of tweets and insults the brawling Gallaghers have heralded their solo albums that are bring released close to each other still trapped oddly in the shadow of Oasis. The hangover of that band is huge and even if the band has not played together for years the Gallaghers solo careers are still defined by the band. The endless war of words between them is defining their solo careers and Noel with his media charm and sharp wit and holding all the songwriting cards seemed like he was winning.

Then this week happened.

Liam’s debut album was far better than many thought it was going to be. He played this one smart. He got in the songwriters like Elvis or Rod did decades ago and defined the songs with his voice. He even wrote some of the songs himself. He realised he’s on the planet for delivering this kind of music – it’s not experimental – its not meant to be – leave that stuff to the professionals. This is pop. And it’s number one outselling the whole top 20 put together.

Liam is in his pomp. He’s got the swagger back and it’s good to have him back in love with rock n roll. Meanwhile Noel released his Holy Mountain single and swerved from the programme. An odd bubblegum slice of pop that melded Plastic Bertrand and Ricky Martin and Mud that has been getting a rough ride on facebook. Of course being a Gallagher means that everyone has an opinion on you so you have to take the rough with the smooth. Despite the howls of protest, the single itself is actually a great piece of wonk pop. A bizarre bubblegum knees up with producer David Holmes flicking through his vast record collection for obscurities to inspire Noel with and Noel answering back. Noel has always had a long line in oddball quirk tunes like She’s Electric and like the Beatles Yellow Submarine the song is both a curio and an oddly likeable chemical pop for kids and acid casuals.

At the moment, though, Liam is in the ascendancy. He’s winning the battle but not the war of the Roses – it’s fascinating to see where this going to end up and one scenario is the much mooted Oasis reunion with big venues in Germany already booked for a potential 2019 Oasis tour it seems like the machine is ready it just depends when Noel calls it…