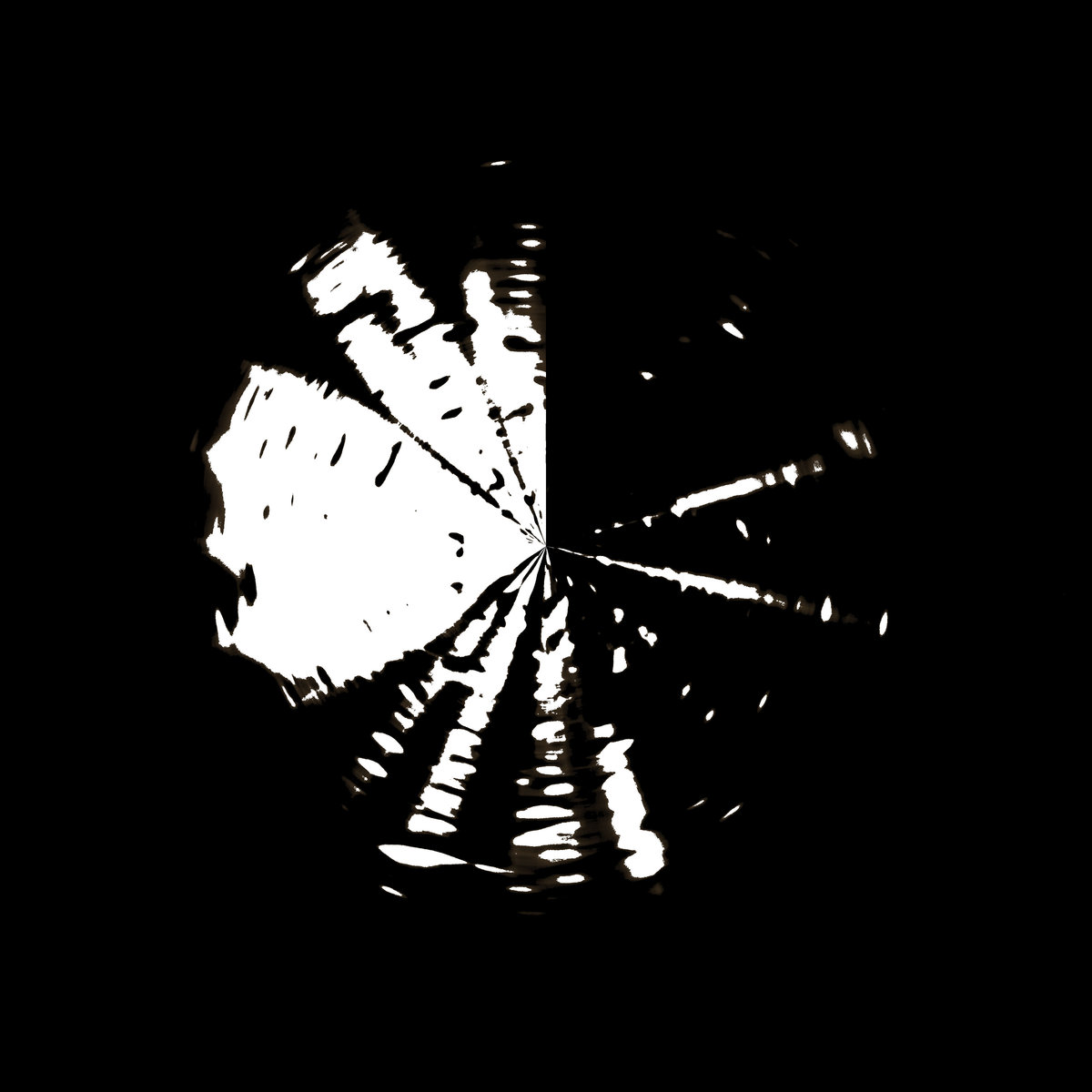 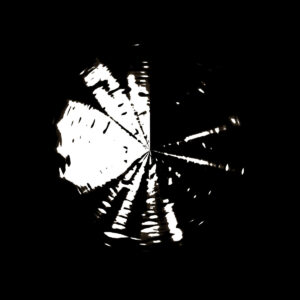 Walk Onto Sun – In The Inside EP  (Self Released)

The band consist of Benjamin Engebretson and Steve Holmes. They are an electronic band with Goth, Shoegaze and Industrial influences. What distinguishes them from a plethora of similar bands is their use of dynamics and an almost English sense of dark quirkyness . You can tell they have been listening to Coil and the likes of Throbbing Gristle maybe.

Interestingly they quote Liars as a major influence which becomes more apparent the further you dig into the EP. They are definitely not your average Depeche Mode, EDM copyists.

The EP consists of 5 songs which vary from the first track “Steps To Centre” which is a short abrasive ambient scene setter to the third “Prince of Lies” which is a very Techno Noir dancefloor track before ending with “Lull” a very atmospheric electronic ballad.

I can see a lot of influences in the EP. Who/What influenced you ?

Our influences are widespread. What finally pushed me over the edge to get my ass in gear and overcome fears and judgement was a band called Liars particularly the album Drums Not Dead. There was just this idea that they do whatever they wanted and run with it. More conceptual and thought provoking and they continued to hone their craft despite a massive departure from their original sound. Sonic Youth also influenced me guitar wise. Alternate tunings and shoving a drumstick through the strings was a big middle finger to traditional guitar playing. I also started diving deep into early Industrial Records like Clock DVA and Cabaret Voltaire,loving the dystopian nightmarish sounds and maybe dancing along the way. This along with Steve encouraging me and teaching me computer recording basics( the project would be impossible without him) prompted me to start the process and see it through to the end.

Now the EP is out I feel I can keep going, and in different directions.

What are your musical duties ?

What is the motivation of the band ?

Music has the ability to transform. It changed my life. If I could possibly give that to others that is the motivation.

Any live shows yet ?

We have played 3 shows so far into a we are playing the Manufactured in the LA festival at Complex. It was a whole process in itself to translate the recordings into a live performance so it did take us a while to get going but we intend to play live as much as possible.

How do you sustain yourselves. Have you got day jobs ?

I am a History/Special Education teacher at a public high school.

Steve is a music teacher for students with autism. He puts on amazing shows with the kids performing Pink Floyd along to old silent films. It is hard yet rewarding work but allows time for the band as well as a healthy enough pay check.

You cannot escape politics but to call us a political band I would say no. I try to illuminate issues through through lyrics and eventually film and projection. A more subversive or subconscious effort that might  change your perspective. The first batch of songs were more about personal struggles,if we cant change ourselves we cant change society.

Finally, can you summarize each track please ?

The first batch of songs were a sort of purging a lot of emotions I have held inside for a long time, Thus the title of the EP.

Steps To Center: Awake from your darkness, wake the fuck up and do something with your life, accept your flaws and take some steps to reach your goals.

In The Inside: Overcoming fear especially in art, take in negativity, accept doubt as a force. Do not stay stagnant. Am I still alive ? If so then do something.

Prince Of Lies: A coming to terms with my Christian upbringing. The fear of hell was instilled in me at a very early age. This song is my attempt at a cathartic body moving song that releases this fear and places value on our life here on earth.

Too Far: An inability to communicate effectively and as a result delving into a darkness that could lead to substance abuse to escape. Once again it is letting fear dictate your life instead of imposing your will .

Lull: This is a love song to my wife who I adore. She changed my life and I would probably not even started this project without her support .

“ I wont stay silent with you , until silences”. Our Love brought me out of a “Lull” so to speak and sparked more confidence in me.

As I said earlier there are no shortage of Post-Punk/Darkwave bands around but these guys have pushed the genre forward . It doesn’t have to be nihilistic but positive and I for one can identify heavily with at least three of the tracks.

Don’t walk away… walk on.