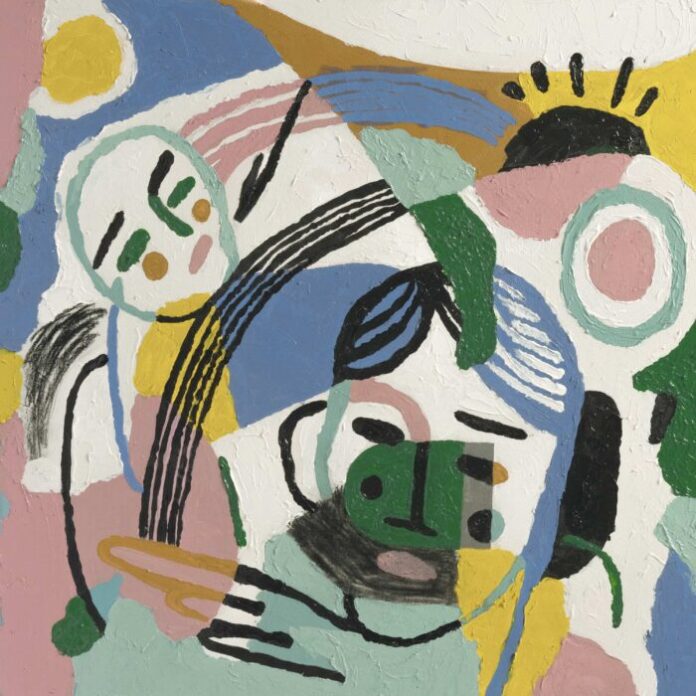 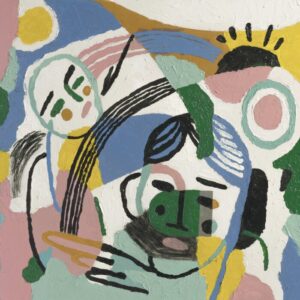 Released two years ago, the debut Incidental Music perfectly encapsulated the concept of W.H. Lung. With a reference to an eponymous Chinese supermarket in their name, the band pitched an idea of a creative commodity that is too sophisticated to be pinned down or become mainstream. Deservedly, Incidental Music was praised by Picadilly Records as the album of 2019.

Although the concept ostensibly remains in place, musically and visually, their discourse has changed. The krautrock-ish sonic build-up and veil of romantic mystery of Incidental Music are superseded by the straightforward energy and dancefloor vibes. With the new line-up, the band changed their communication strategy too. Their names are not reduced to abbreviated surnames. They are seemingly more open to the press. Whether the collective took their masks off to show their real selves one could only guess.

Perhaps, Vanities, indeed, discloses some areas where W.H. Lung are more at ease with themselves. Their recent music videos extend the playful mood of the record. In one of those, dressed in a suit with hand-painted smileys, the band’s Joe Evans walks a red balloon in the picturesque fields of Ireland. This playfulness co-exists with a self-assertive mode of expression. There is a place for theatrical exaggeration too. On Pearl in the Palm, Evans articulates his lyrical hero’s frustration with dramatic tension that sounds almost Shakespearean: Champagne for everybody here and real pain for everybody else. Fittingly, the bubbling synths with pulsating arpeggios bring to mind a fizzy substance of sparkling wine.

The album leaves one with an epicurean feel. Igniting pre-party excitement, Gd Tym and has an electrifying texture akin to LCD Soundsystem. Some moments arouse the bittersweet agitation and yearning feel of the debut album. On ARPi, W.H. Lung deliver the familiar sense of fluidity by combining motorik beats and wavy keyboard patterns. Overall, it’s an adventurous work that in a way exemplifies how artists remain in tune with their emotions and desires. The band deliberately wanted Vanities to be a record for dancing. It’s interesting to see which direction their wind blows next.

The physical copy of Vanities can be ordered here.

More music by W.H. Lung on BandCamp, more news and information on Instagram.