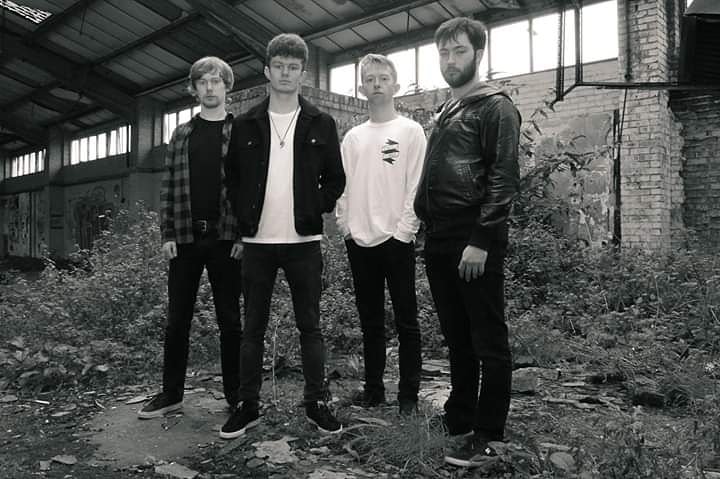 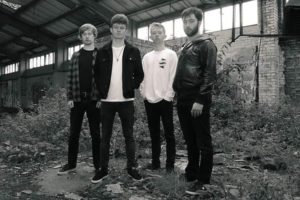 Vulture Cult have a certain retro feel to their heavy rock sound, but this is no bad thing. For such a young band, they have already honed their sound to provide fans of the genre with stunningly crafted slices of mayhem. Their debut single Steamrolling has already wowed the fans, making a definite buzz on the scene.  Vulture Cult also have a growing reputation and fanbase for their electric live act. Their music is heavy but melodic; fine enough to grace any rock fan’s playlist. With a view to capitalising on this early success they have just released their new single, Reborn.

Reborn is a moody, regretful tune, full of the sadness of a dysfunctional relationship on the rocks. In the quieter pared-down sections the repeated guitar refrain and vocals feature, then dark, stormy rock flails into the arena accentuating the desperate feel of the song. Despite the dynamism of the music, the track a crystal clean feel even when the full force of the guitars kick in. The virtuosity of the band is apparent throughout; there are some very fine musicians here and the vocals put a final seal on the quality. Since Vulture Cult were formed in 2017, they have a sound you would expect from a more experienced band. The way the music comes together shows a certain musical sophistication. Not that there isn’t excitement, Reborn has both passion and intensity in abundance. If there was any criticism, it would be that the power of their live show has been constrained by the production; a common occurrance when running music through the recording process. However, this remains a very listenable and enjoyable single. Expect to hear more from Vulture Cult in the future as this band are only at the start of their musical journey.