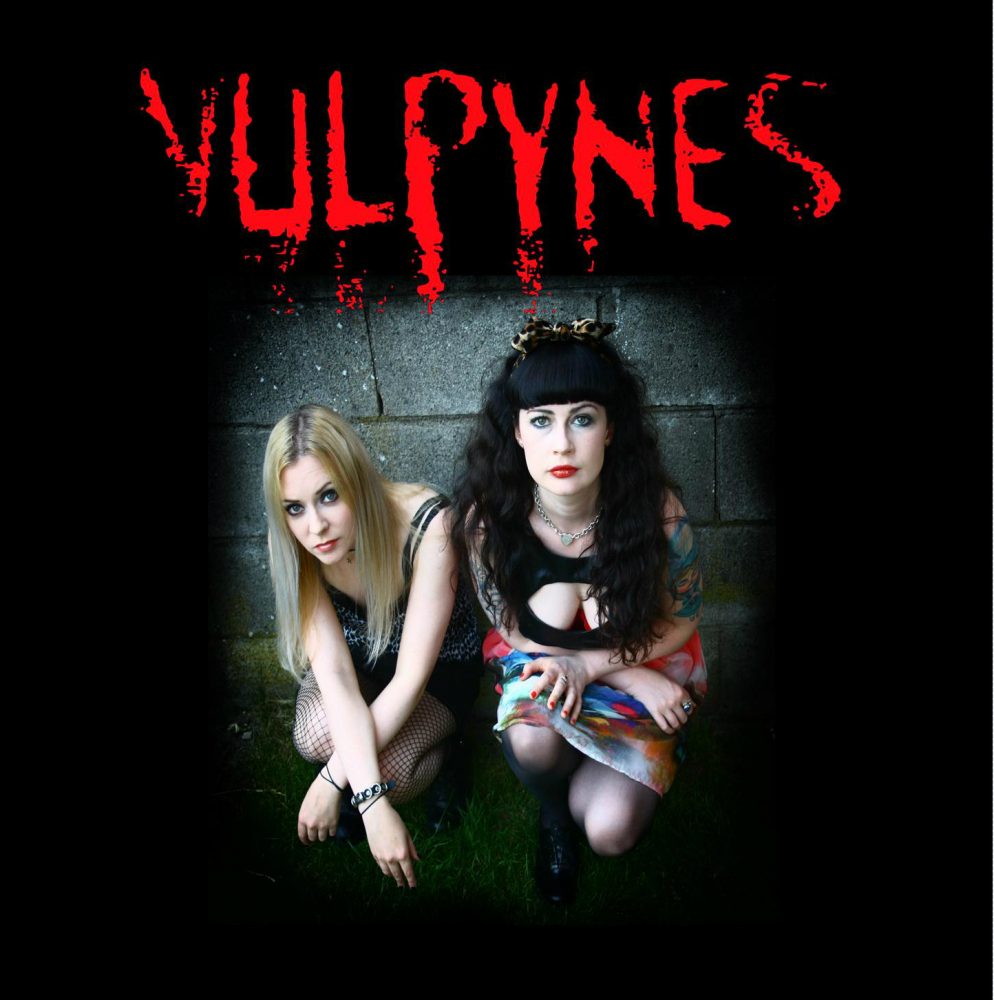 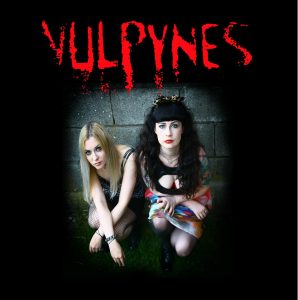 Debut EP for the Dublin based duo; you get four tracks, three previously available as downloads, and for this release the add on opener ‘Sublingual’ a scuzzy rabble rouser, that reaches back to elements of Riot Grrrl channelling both Bikini Kill and L7 which can’t be bad!

There might only be two of them but Vulpynes create a huge sound…’Terry Said’ is built around a simple yet ominous riff whilst the drums kick straight into your face, its raw – this could well have been recorded live and benefits hugely for it; similarly with the outstanding headrush of ‘Silica’ an octane fuelled assault on the senses that had me thinking of a delicious mix of The Twistettes and dragSTER, the sound is darkly voluminous, pummelling Mo Tuckeresque drums, a gnarly guitar peeling flesh from bone which barely prepares you for the feedback howl that opens ‘OCD’ the sneering vocals dipping then soaring with raw anguish.

Four tracks of savage guitar and drum intensity, strident vocals, and self-belief; on the evidence here, 2018 is theirs for the taking!

Advance orders are being taken now direct from Headcheck Records