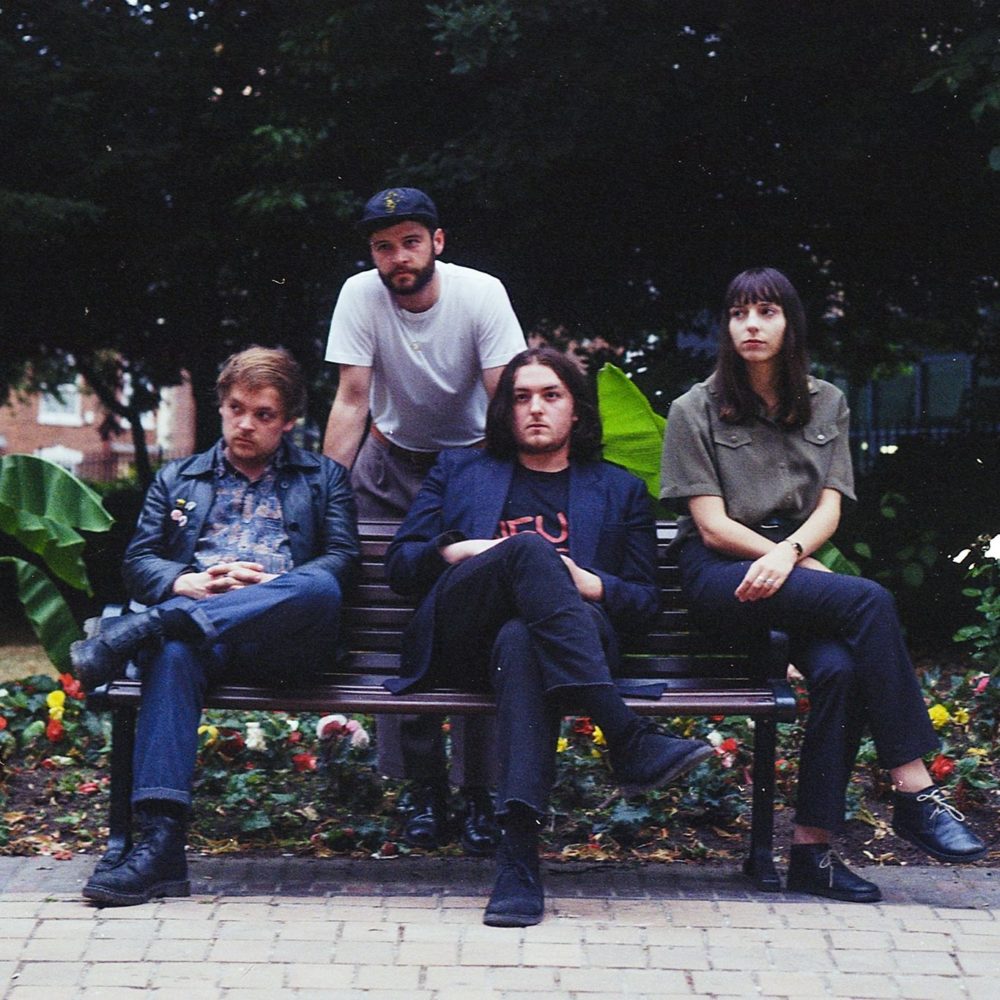 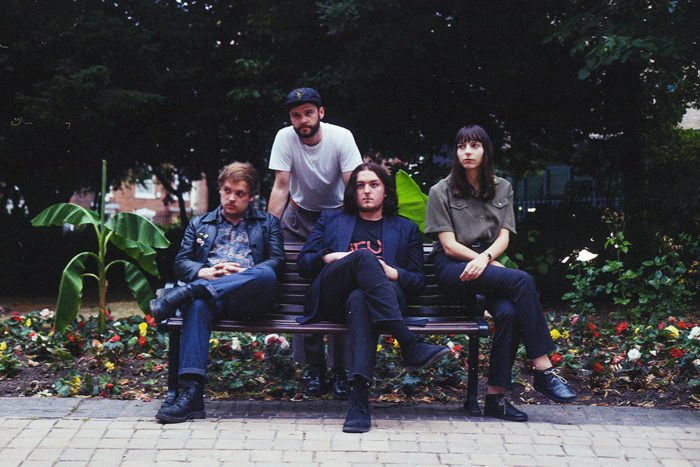 After a 17-month hiatus, the return of Vulgarians has been long overdue. Dead People Are Easy To Love is a clear step in the evolution in Vulgarians’ forever-forward-moving sound, introducing a synthesizer to their set-up.

The return single from the Hull quartet is a hurricane of moaning guitar and chomping bassline, which are complimented with a Joy Division-esque synth. The melodies wrestle with one another, trying to do the other out of the airway. This sonic tussle exists behind an incredible vocal delivery from frontman RW Preen, who’s explosive yet emotive vocal performance attempts to keep a cap on the inviting racket going on (the majority of the time) behind it. Intense chemistry from the rhythm section command the pace throughout the song, with the constant fluctuation of pace giving the track raw post-punk energy, a signature characteristic which Vulgarians have mastered. 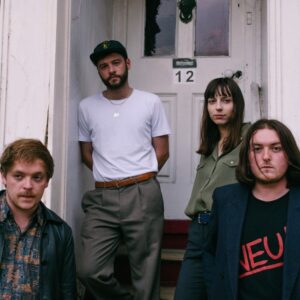 The single has been a long time coming for the band and fans alike. Despite the polished perfection of the single, the song was written a mere 72 hours prior to entering the studio, as RW Preen provides: ‘After wandering home from wherever I had been, I noticed a blank billboard, which rather amusingly someone had tagged. I guess we live in a time where culture is so celebrity-driven and popularity accounts for happiness, it’s easy to romanticise that a blank billboard appeals to you. There’s truth and guilt in that we don’t appreciate something or someone until they’re no longer present.’

Vulgarians will tour the following dates:

Words by Will Metcalfe, Photos by Sam Joyce.