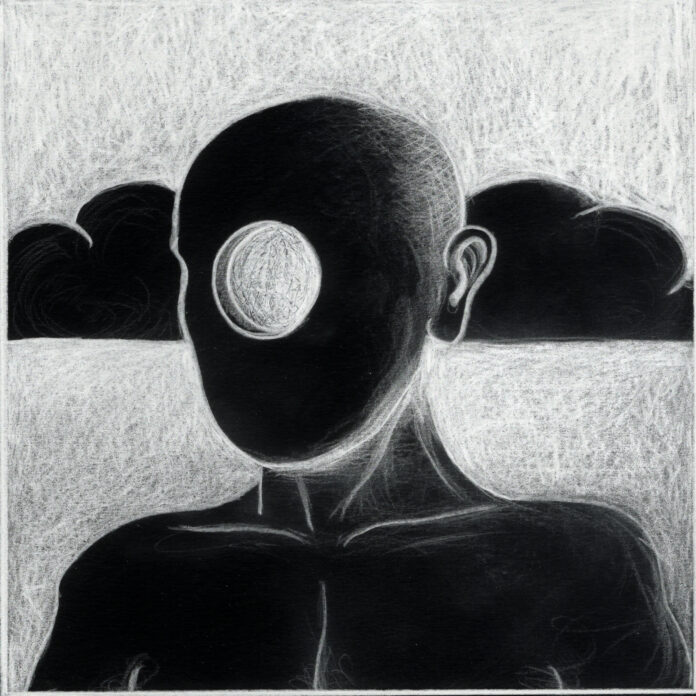 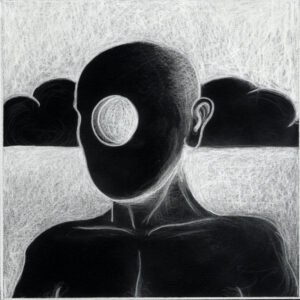 Vukovar have featured in the pages of Louder Than War for the last five years with each of their releases. In that time they have progressed (and, it is a massive progression) from the near pop of the New World Reorder EP to their ‘collective’ release Exhumation. The resulting projects have always gripped the listener, always looked for something new and always delivered.

Dedicated to the memory of one-time band member Simon Morris (Ceramic Hobs), The Colossalist is described as NeuPop which certainly sums up the sound of recent single Here Are Lions. Probably the most commercial release of theirs to date, it highlights one of two very different but, somehow intrinsically linked sides of the band. Never afraid to experiment with their sound, the new album makes an enormous step in a new direction described by the band as ‘part one of the Eternity Ends Here triptych’. It’s certainly an adventurous album and one which seems to fit together wonderfully.

Musically, End Of Life Delirium would please fans of Coil. The jerking, almost glitchy background voice is other-worldly with dark, spoken voices overlaid. It’s a moving and hallucinogenic sound that hypnotises and slightly disturbs. A Danse Macabre again fits the ‘pop’ category with the often angelic voice shining through, his voice an instrument in its own right takes centre stage over a looped instrumentation.

What is particularly clever about the album is its use of field recordings as an experimental angle. There’s nothing new in field recordings but, the way they are used in tandem with their music is intriguing to say the least. Album opener, There Must Be More To Heaven Than This demonstrates this perfectly as a crowded place, possibly a café or marketplace, then ascends into a military drumbeat with spoken word and echoing sung vocals. It’s ‘everything but the kitchen sink’ stuff for an album opener, but not one that exhausts the band of further ideas.

More horror-like trips on The Dark Backward And Abysm Of Time and I’m Becoming Yourself and more wonderfully crafted songs with Silent Envoy and In A Year of 13 Moons. The album closes with an upbeat tribute to Morris, Hearing Voices contains sound clips of his voice and may help the band to put closure on his death which clearly affected them in more than a personal level.

The Colossalist is a fine, fine album. Vukovar’s best to date without a doubt. Any imperfections are perfect, any moments off-key are perfectly in tune, and any mistakes are intended. The band continue to release essential listening.