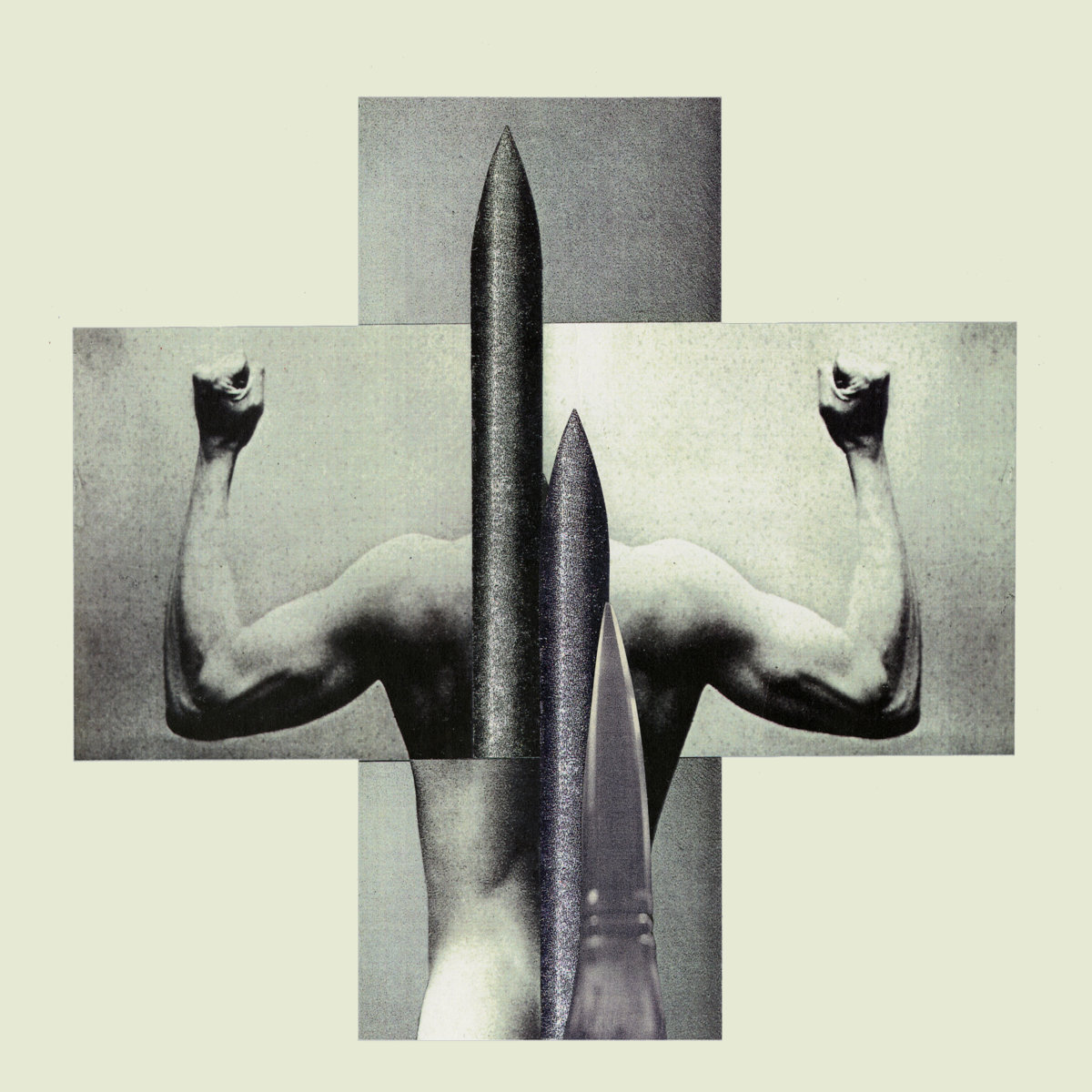 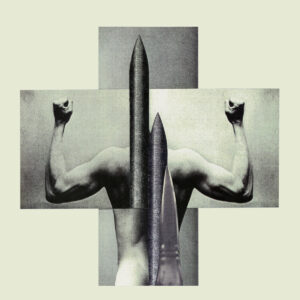 Following last album Fornication was always going to be a difficult task. The sheer quality was difficult to perceive of as being replicated, it was a quite stunning album only ten months ago and a follow-up must surely be amiss in some areas. Thankfully, Vukovar have come up trumps with Puritan. It is, nothing short of brilliant and must surely catapult the St Helens boys into the eyes of the media forthwith.

With influences far and wide – from Joy Division to the Shangri-Las, from Nick Cave to Billy Fury – Vukovar have assembled a long player that touches several styles and angles and often begs the question as to how such diversity can be compiled seamlessly into one album. It’s dark, very dark and is wonderful for it as skilfully blends post-punk and Goth together in one fell swoop. Übermensch is as unlikely an album opener as you are likely to hear, rather than going for all out noise, the band instead decide to go for subtle as keyboard, bass and vocals brood for almost six minutes which will leave you almost speechless.

As a direct contrast, Veil is a powerhouse of a track with a throbbing bassline which becomes a characteristic trait of the album in general. It exudes such power with its neo-goth leanings and breaks for a catchy strapline which once more unravels as a surprising feature throughout Puritan. A brilliant reverb section towards the close of the track is not to be missed.

Actor and writer Graham Duff (Harry Potter, Dr Who, Ideal, Alan Partridge) adds spoken word to Parts 1 and 2 of A Final Solution, the first section solely his voice over an ambient backing whilst part two sees the band takes centre stage over a hypnotic beat, almost hip-hop in style, with looped vocals and drawling guitars.

Down In The Willow Garden and All The Pretty Little Horses are based on traditional songs and both enjoy the voice of Elizabeth McNally who adds a ghostly haunting angle with her quite beautiful contributions, the former track containing an amazing finale of distortion and anarchic feedback. McNally also shares vocals on Once More For The Puritan, a title track of sorts with its roots maybe in medieval eras, her spiralling vocals an essential feature.

The albums most commercial moments come in the shape of This Moment Severed, an addictive track with a highly infectious sound and S.S.S., a delicate vocal over post-ambience for two and a half minutes before the ante is upped and the track becomes fuller and more powerful. Recent album taster, The Clockwork Dance falls in as penultimate track and remains a stunning remainder of a band clearly in their ascendancy.

Produced by the band with Phil Reynolds and Dan Anker, Puritan is a superb piece if work. “Songs of depravity and despair whittled from old folk songs, visions of a horrifying future and nostalgia for a time that never existed” couldn’t describe it better. Album of the year? Possibly.