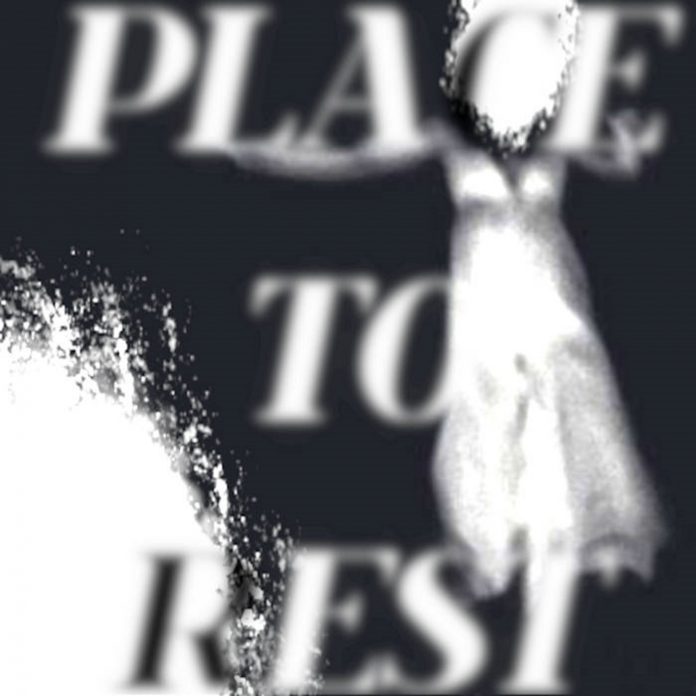 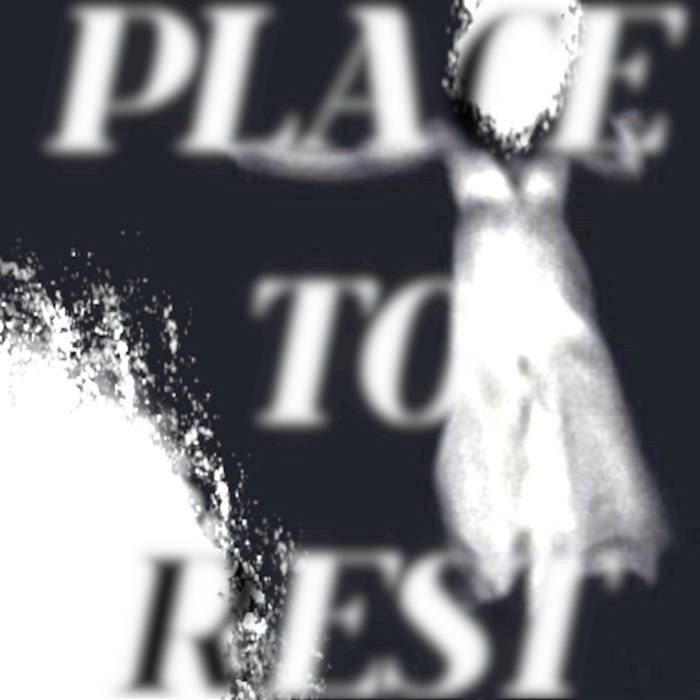 The Brutalist House presents Eternity Ends Here, a celebration of the worlds of Vukovar at the Golden Lion in Todmorden on 19 August. This is the night they bring a close to their three years of three albums, death, dissolution and cease-to-exist. One last big dedication to Dead-Friend, Anti-Father and sometime member Simon Morris before finding un/peace.

Graham Duff is the mastermind behind the BBC 3 sitcom Ideal, the Mark E Smith collaboration The Otherwise, and lots of other things you like. Lecturer of the esoteric and man of grand taste, he will be doing a reading of his own work and joining Vukovar on stage for a short piece.

There will be an exhibit of sorts of artworks by the greatest living visual artist Andrzej Klimowski, who may or not be in attendance.

Having originally started out as a Throbbing Gristle-inspired boy band from the brutalist absences-of-light of Wigan & St Helens, Vukovar are now partially transplanted to the pagan wastelands of West Yorkshire and releasing their 10th album properly, The Body Abdicator. Persistence is just one of their admirable qualities, as they say, farewell to this iteration before heavily reorganising once more in 2023. Other qualities include being unnerving, a virtual litmus test to identify loathsome and worthless people, and continually confounding expectations. Vukovar always provide unmissable Live Aktion. Tickets available here.

The band’s new single Place To Rest is taken from the new album The Body Abdicator, to be released by Other Voices Records in the summer (actual date TBA). It can only be described as death-pop; the chorus is big and the video was shot at the River Wyre, where the body of Simon Morris was found.

The single is also available as a very limited lathe-cut 7″ from Bandcamp here.