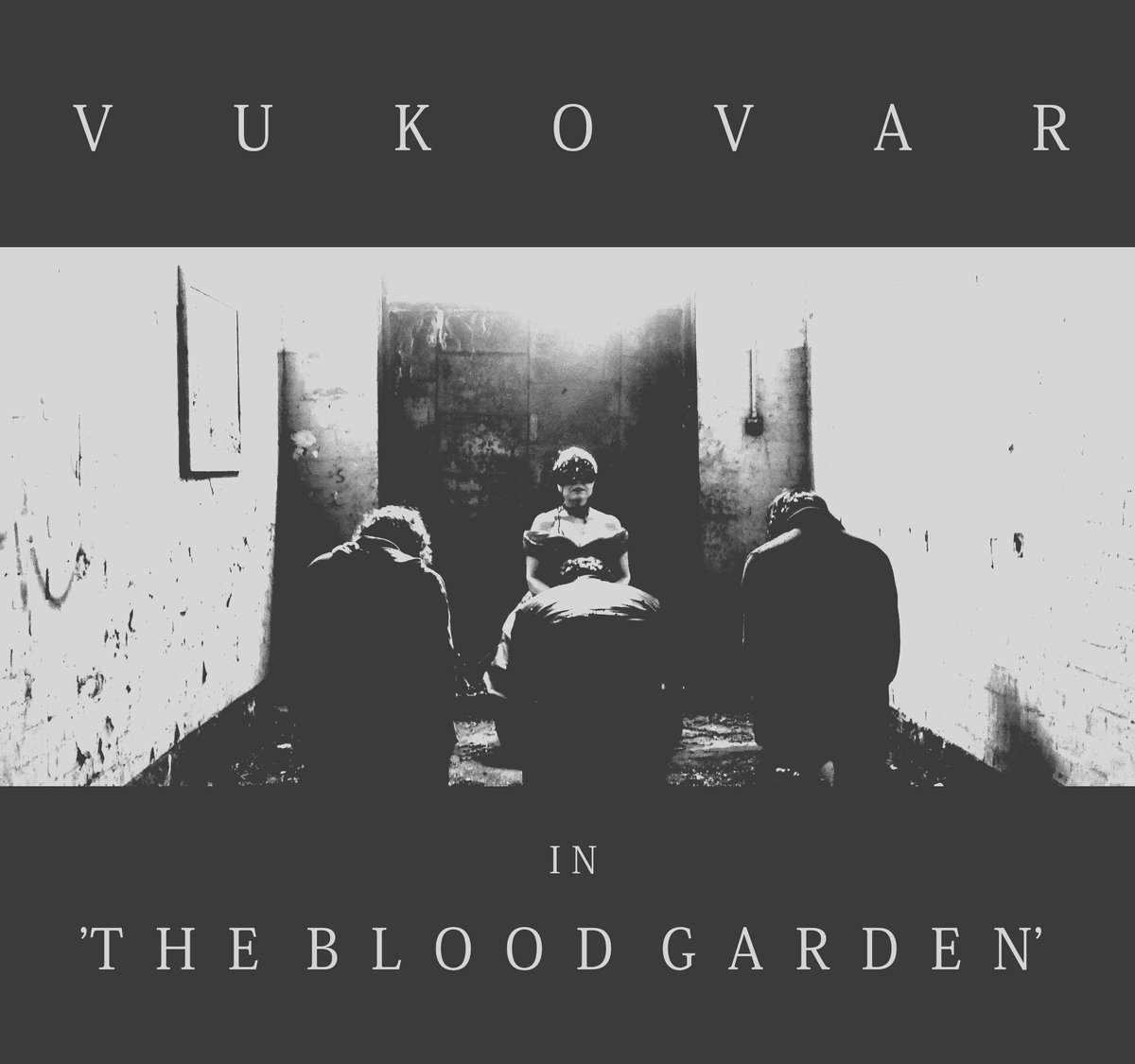 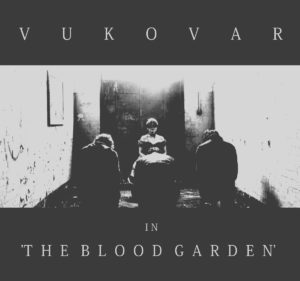 Wigan band Vukovar have announced the release of a new three-track single entitled The Blood Garden, once again available on a name-your-price basis and can be downloaded here.

The first new material since 2015’s acclaimed debut Emperor (see review here), a record that found its way into the end-of-year lists of many discerning writers, The Blood Garden is a taster of both the second album Voyeurism and the new line-up of Vukovar.

Following the recording of Emperor, founding members Rick Clarke and Dan Shea recruited ally and former bandmate from various past projects Buddy Miller to play drums. This trio is at the heart of the Voyeurism recordings, with far less collaboration with other musicians, though the lead track here does contain cameos from Postcode members Mikie Daugherty and Marie Reynolds.

Inspired by cult writer J.G. Ballard, The Blood Garden is joined by a new studio recording of Part 1: Ms. Kuroda’s Lament by the trio, replacing the delicacy of the original with a pounding, repetitive, motorik post-punk groove. This is followed by a live version of the same track recorded recently at a gig in Glasgow. This rendition ups the tempo, discordance and brutality even more, revealing the darkness behind the beauty and showcasing a band that are unwilling to restrict themselves to playing a song the same way every time they perform it.