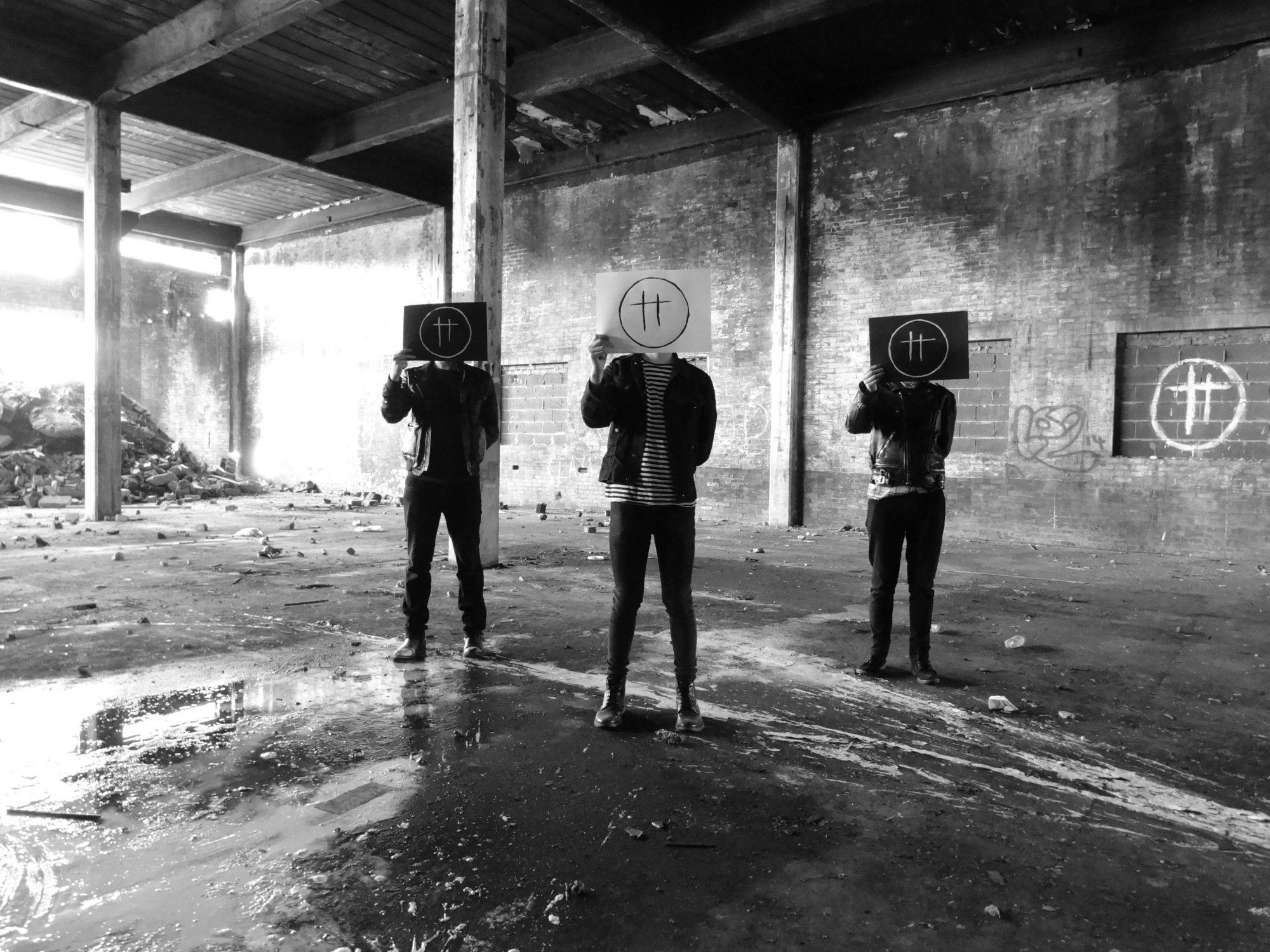 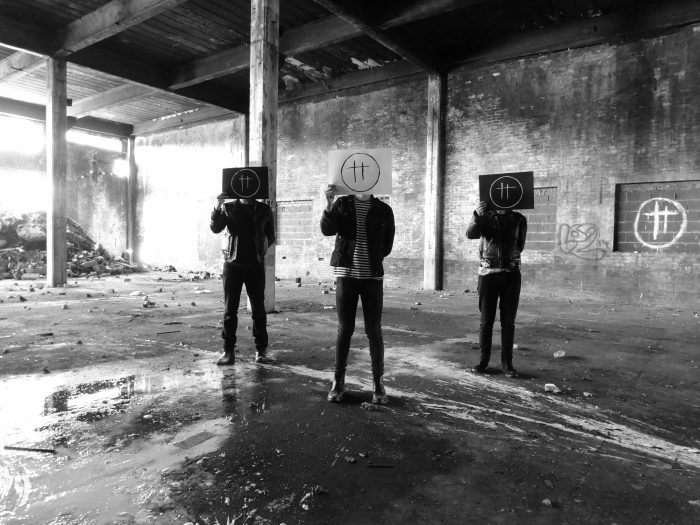 A few days ago we announced the new single from Vukovar, The Clockwork Dance (see here). The band will be embarking on a few live dates during September and October prior to the launch of their fourth album, Puritan and have just confirmed a very special guest. 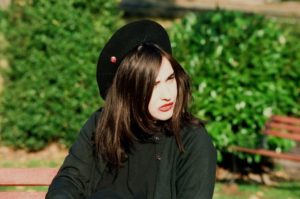 Rose McDowall (Strawberry Switchblade, Coil, The Sorrow) will be at the album launch at Maguire’s In Liverpool and at September shows. Said the band: “How it came about is a mystery to all of us. We are very close, and kindred in the spirit and the soul – this is all we can say about the matter. Rose will be singing and we will be playing a couple of her songs in the set. We are planning to go into the studio together some time after these shows.”

The new album features the spoken words of actor, screenwriter and man of taste Graham Duff, comes dressed in a beautiful, homoerotic and militaristic cover by Andrezj Klimowski and offers a window into a way of life that never really was. Songs of depravity and despair whittled from decaying old concrete; visions of a horrifying future and nostalgia for a time that never existed.

Vukovar will be performing in Setpember and October (more dates to follow):