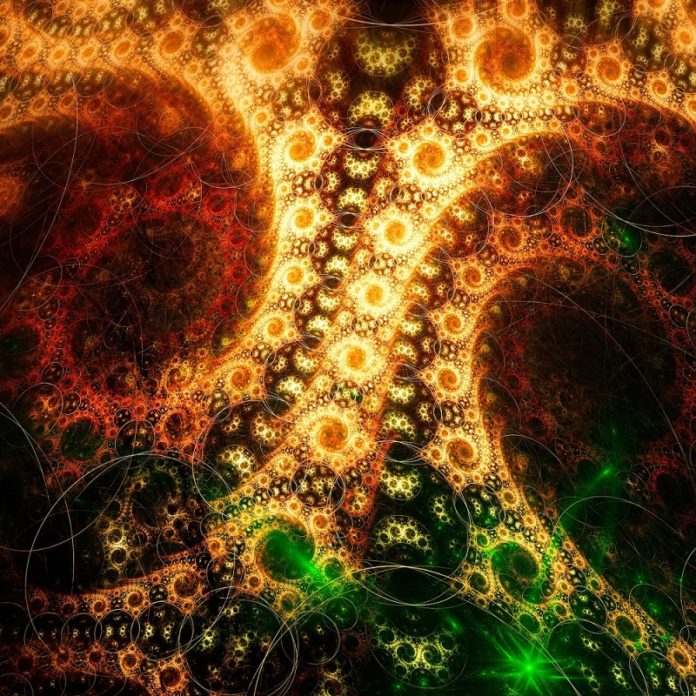 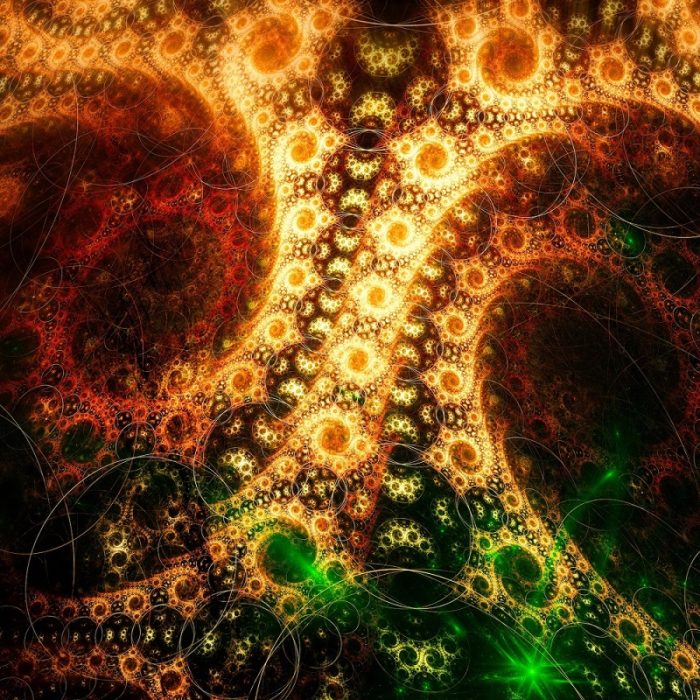 Electronic music producer and techno/glitch artist Void Vertex has announced the release of his second album Signal Interference for Halloween via Wormhole World. His debut album, Distress Beacon received high critical acclaim including a brilliant review by our view own Simon Tucker (see here) where he described it as “fuck you music for fuck you times”.

Signal Interference carries on the exciting theme of the first album adding the talents of the secretive Suchy*, experimental artist Sadie Socio and vocalist Kat Marsh who has worked with Bring Me The Horizon as her choir Choir Noir. There is chaos and superb discipline, there are massive beats and sublime ambience.

The album features fourteen new tracks including the recent single, Dark & Pretty featuring producer and media artist Elyza Hyde and delves into glitch and breakcore with an incredibly sophisticated sound that will surely break Christopher Kaye into the mainstream very soon.

The Void Vertex website it here: lotsofnoise.technology and he tweets as @lotsofnoise