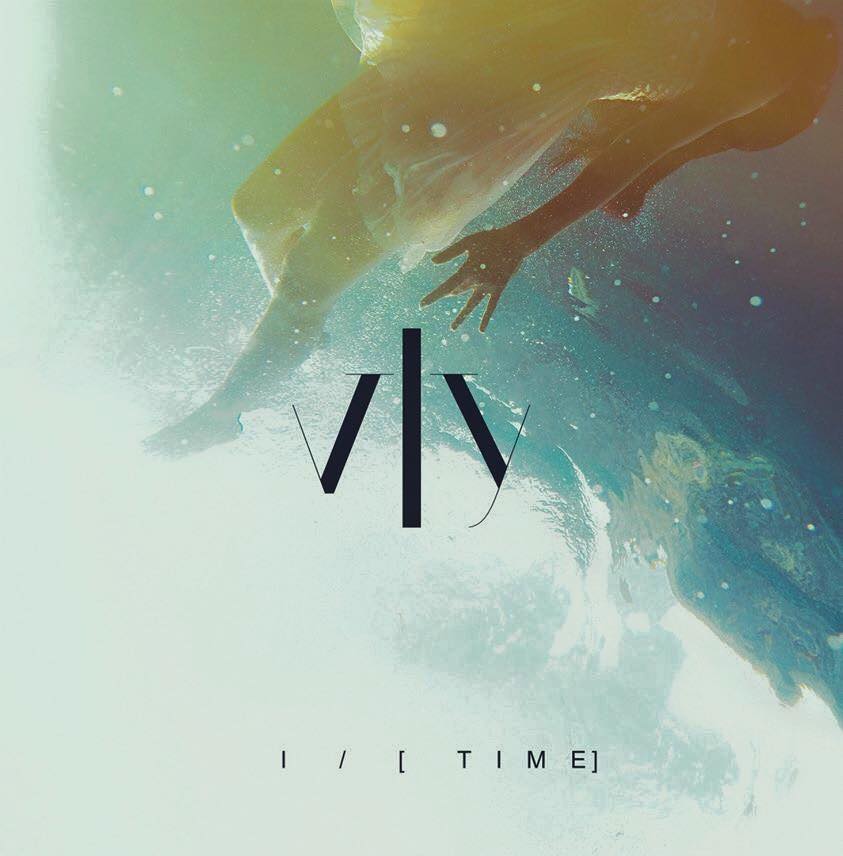 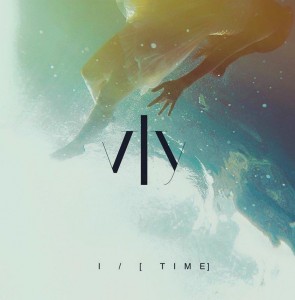 Time. What an irony. Never enough of it. Can’t save it, only spend it. Usually, I spend it wisely, but circumstances briefly brought my reviews to a halt. On looking back at the end of 2015, I knew that I had to make this my first review of 2016. To put something right; VLY’s debut album, ‘I/[TIME]’, has been out for a while and has garnered deserved rave reviews pretty much across the board. I fell for its charms on first listen; this doesn’t happen often for me within the vast genre that is Prog, so it is something rather special.

Initially the idea of Karl Demata and Chris Heilmann, previously of Crippled Black Phoenix, to continue working together with a shared vision, they are joined by Keith Gladysz on vocals, Elisa Montaldo on keys and synths and Mathias Olsson on drums and keyboards and have created the kind of album that sounds perfect whilst lying on the floor, in the dark, with headphones on. Haven’t done that for some decades. Yet, crucially, it is accessible and drew me in during opening track ‘Circles’. Six minutes that seem to pass in half that time, which led me to keep playing this track.

Eventually, I let the album run its course, ‘Time’ follows on from this; “time is washing over me, it’s always been, that’s how it is”. Interspersed with instrumental links such as ‘Time Elapsed’, the album has a natural flow, the theme of our complex relationship with time has a dreamlike quality. ‘Headache’ asks more questions than it answers; “is it beyond me now? What’s with question, always with the question”.

‘Out Of The Maze’ is perhaps more conventional in structure, sinister, heavier and darker than the rest. “You can’t listen to any words they use ’cause they’re meant to lead you astray”.

‘Hypnotic’ is just that, almost like a meditation on a failed relationship. Yes, there are elements of Floyd, but I can hear Bowie and, throughout the album, there’s touches that remind me of the much missed Mansun. So, they’ve a clever way with melodies that is very pleasing.

The band have a light, considered touch on each track; the musicianship is clearly of a high level but they reign it in to make the song/melody the focal point, which is why songs like ‘Silver Beaches’ are so good. The simplicity isn’t lost.

‘Message In Water’ is perhaps the most ambitious track, while ‘Dark Days’ revolves around a riff that would compliment Johnny Cash’s ‘American’ recordings.

‘Perfect Place’ ends on an epic scale, woozy and almost like the tide, ebb and flow. I’m no expert on what passes for ‘Prog’ nowadays, I just know what I like, and what I’d recommend to people. There is only ‘music I like’ and ‘music I don’t’, and this is firmly in the former. Seek it out if you think it’ll float your boat. It will. Spend your time wisely.

Words/photos by Martin Hallam and photos by Paul Grace.  Read more by martin at his authors archive.