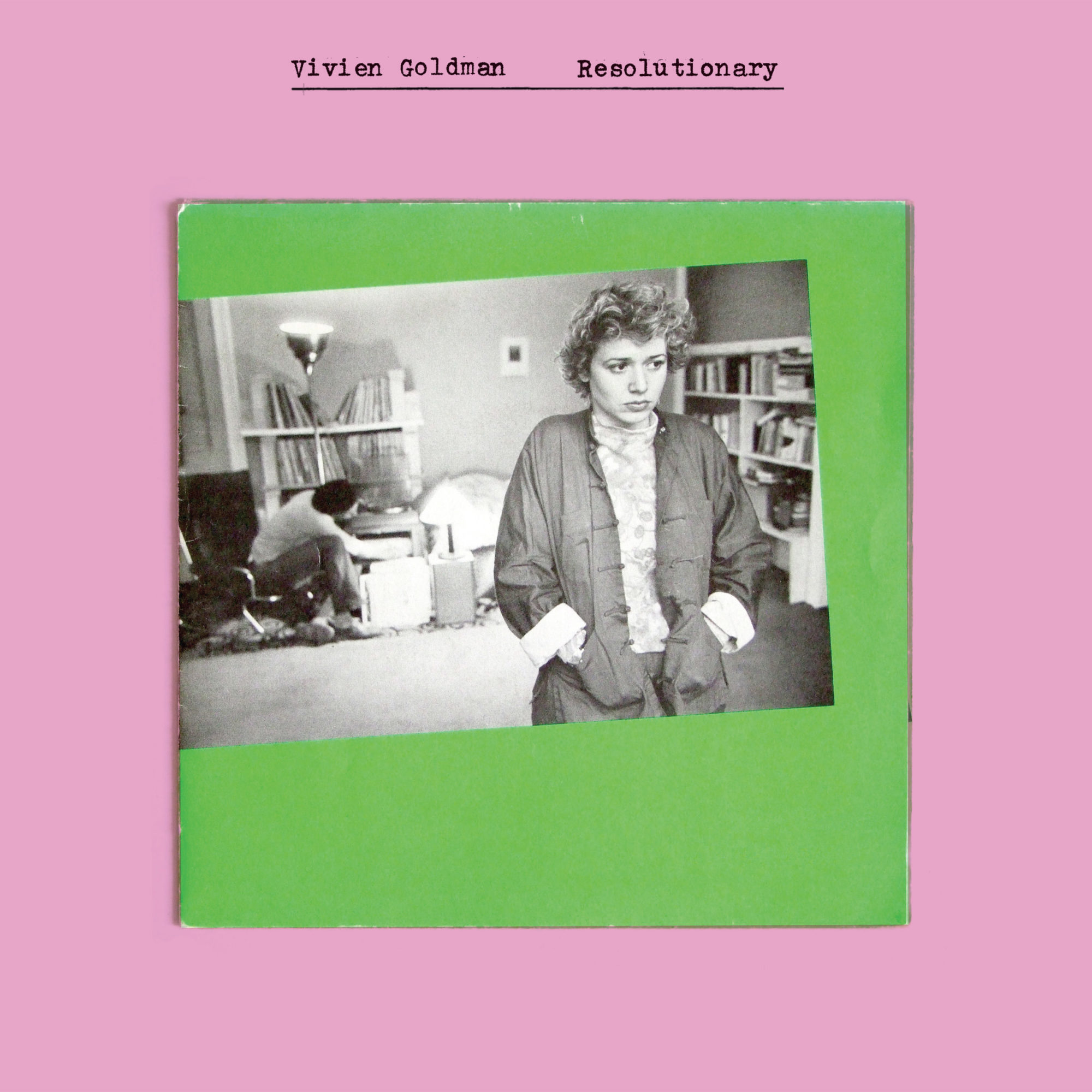 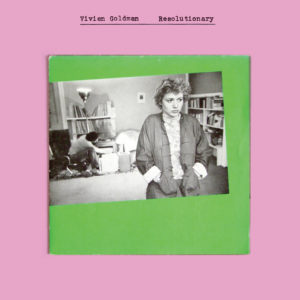 Essential compilation of ‘the Punk Professors’ music with Flying Lizards, Chantage and ‘solo’ but backed by various Slits, Raincoats and PIL members.

If the heavy-metal boys or the boys in blue, don’t like the look of you, you’d better watch out!

Vivien Goldmans ‘Launderete’/ ‘Private Armies’ single is a solid gold post-punk classic. One of the best of the era, because it encapsulates the times (post-punks experimentation and love of dub) and stands alone as a unique work in itself (there was no follow-up album).

It is the ‘missing link’ if you like, between PIL, the Slits, the Raincoats, the Flying Lizards, Robert Wyatt and On-U Sound because members of all of them are involved in the recording.

It also sounds like a bunch of mates getting stoned and making great music by accident.

Whilst the title track explores relationships going awry, a good five years before Nick Kamens Levi’s ad was set in a Launderette, its the Private Armies track and its dub which musically and lyrically evoke the era of violence and tension in the late 70’s refracted thru a feminist lens …with a fat spliff on the go.

Over a punky-dub bassline the tale is told of how “Vernon and Norman are sat in their mini whilst a skinheads beats the shit out of a person on the pavement. Blood everywhere”. Its’ conversational yet sing-song nursery-rhyme is  followed by an Ari-Up style Native American warcry, whilst Vicky Aspinals treated violin weaves around an echo-heavy drum-beat, meshing with spidery, fractured guitar.

The macho aggression in the storyline of the lyric is summed up in the phrase “If you can’t get a hard-on get a gun”. The way the story is told and music unfolds is pure ecriture feminine.

It is just, literally, one of a kind.  Goldman was completely enamoured with the Slits free-form dub earthbeat and that is a major influence and with Lydon and Levene producing one track and Adrian Sherwood the other, it couldn’t fail to be nothing short of genius.  Goldmans lilting clear-cut soprano was perfectly out of place yet completely right (affected patois would’ve been just wrong).

After the three Launderette tracks are two from Viviens time with Flying Lizards.  Now if their infuriating ‘novelty hit’ a cover of Money is all you know -erase that from your mind.  They were an avant garde pre-punk / post-punk band who broke a lot of new ground and had a hit purely by chance.  Composer Michael Nyman was even a member at one point.  The two songs Goldman sings on here are cut-up and reassembled tales of gender warfare. One is from the perspective of a woman being stalked and the other about how popular culture reinforces gender roles. The male vocal chanting ‘This Is A Love Song’ possibly influencing Lydons later assertion that This was Not a Love Song.

Resolutionary takes us through Vivien’s first three musical formations: first as a member of experimental British New Wavers The Flying Lizards; next as a solo artist, with her single “Launderette,” featuring postpunk luminaries; and then as half of the Parisian duo Chantage, with Afro-Parisian chanteuse Eve Blouin. Goldman’s synthesis of post-colonial rhythms and experimental sounds are threaded together by her canary vocal tones and womanist themes.

Reggae had been her London soundtrack; but in France, she absorbed music from Africa judiciously… That interplay is audible in Chantage’s exultant, wholly original mash-ups, like the post-nationalism of “It’s Only Money,” a mix of steel pan, African soukous guitar and sobbing gypsy violin riding ferocious funk.

(I’d recommend you read the whole of the superb essay by Evelyn McDonnell  which makes up the press release, by the way.)

The Chantage songs are vibrant and clever and “It’s Only Money” particularly should have been a hit at the dawn of Yuppiedom with its  “Oh, It’s only money, until you haven’t any! Yes, it’s only money, and every day its worth a little less.” and gypsy violin meets Lynx’s Intuition vibe.

It’s a pity that Goldmans cover and feminisation of Craig Davids  ‘7 Days’, with singer Andy Caine and Manasseh Sound System,  which came out on Chicks On Speeds 2009 Girl Monster compilation isn’t included on this comp, because it is a  short album; Nine tracks of which one lasts about a minute and another is an archive recording of an interview with Vivien from, I imagine, 1981.

Despite that it is still an indispensable  collection to file next to your Slits, Raincoats and New Age Steppers albums.

“Music is something inside people, it does not always need to be dictated or funneled through the business. I knew nothing could stop me carrying on making music. I still intend to do more. It’s strong in me. When I get together with musical friends, some combustion will occur whether we record it or release it or not. Music is a human birthright.”