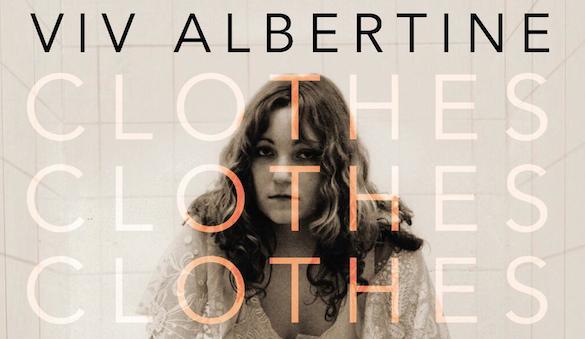 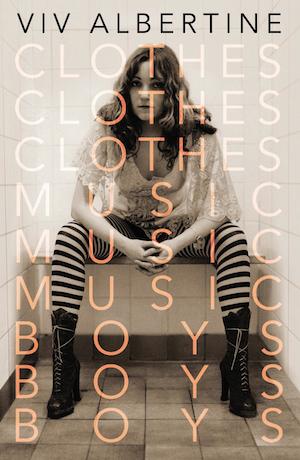 Viv Albertine has written a no holds barred, poignent, touching and funny account of her life that finally gives a woman’s view of the punk rock boys club as well as the rest of her adventures in art and music.

The title says it all- it is the pop dream in a sense and perfectly captures the brilliantly told tale of a punk survivor who found a niche playing guitar for the Slits and redemption 4 decades later releasing great stripped down lo fi records with sardonically open hearted lyrics.

This is the story of Viv Albertine was one of the key figures in the so called inner circle of punk-the tightly knit and unconventional circles that overlapped between the Sex Pistols and Clash when music and culture was turned up to a white heat of excitement. She ended up playing guitar in the Slits and helping to redefine woman musicians.

It’s about a year or so now when I went round to her flat to interview her for her own book because she couldn’t quite remember the whole narrative herself! More of memory jogger than an interview the three hour recorded chat was there to help kick start the book and put the thoughts into one tidy narrative.

Her resulting autobiography is a riot of a read. It is by turns funny, heartbreaking, beautiful, sad, chaotic and dangerous-it;s about running with the likes of Sid and Johnny , falling in love with Mick Jones and Johnny Thunders and the mish mash of characters that were part of that naive and thrilling time. It’s a book about fitting in and falling out, about being young and awkward and idealistic and believing that music could change the world.

Viv is a great writer-she may have  a fistful of brilliant stories to tell but tells them with a perfect economy – like punk itself cutting the crap and getting to the crucial gist of the moment but always with a great twist and imagination=nomy and  a brilliant insight that redraws the key players of the period and round them out as 3D figures instead of the tried and tested cartoons- no longer do we have to believe that Sid was a tabloid oaf but a brilliantly original thinker and complete one like his best mate Johnny rotten before drugs and the rock n roll dream took poor old Sid away. We get to see Mick Jones as the beautiful romantic he is with a total belief in rock n roll and his love worn on his sleeve and Johnny Thunders more than the forlorn yet genius junkie- we get see young men and woman with a head-full of dreams and a fumblingjhgfdsnb naivety detailed in Viv’s self depreciating yet endlessly funny and insightful writing style that makes you cringe when it needs to and laugh when you have to and cry when she wants you to.

For so often the story of rock n roll is told by men. It’s great to have punk recast by one of the women players in its inner circle after all punk was about the women and its this feminine touch-albeit in a punk rock very seventies feminine touch that gives a totally different slat to dusty old story that everyone must be bored of now and thats the magic of the book — it’s anew look in and  a thrilling take on a thrilling time.

Not that it end there – after all it is an autobiography and she recounts her awkward early days before punk, falling in love with music and the pop culture, believing in the dream and then out of the other side of punk and to the present day with her marriage falling apart after she goes back out on the road and her battle with cancer which is an inspiring and thrilling triumph and bring sit full circle to the now with questioning lack of certainty which is so refreshing- the journey is nowhere near over and the remarkable Viv is still asking all he questions and providing none of the answers just like all the great artists.