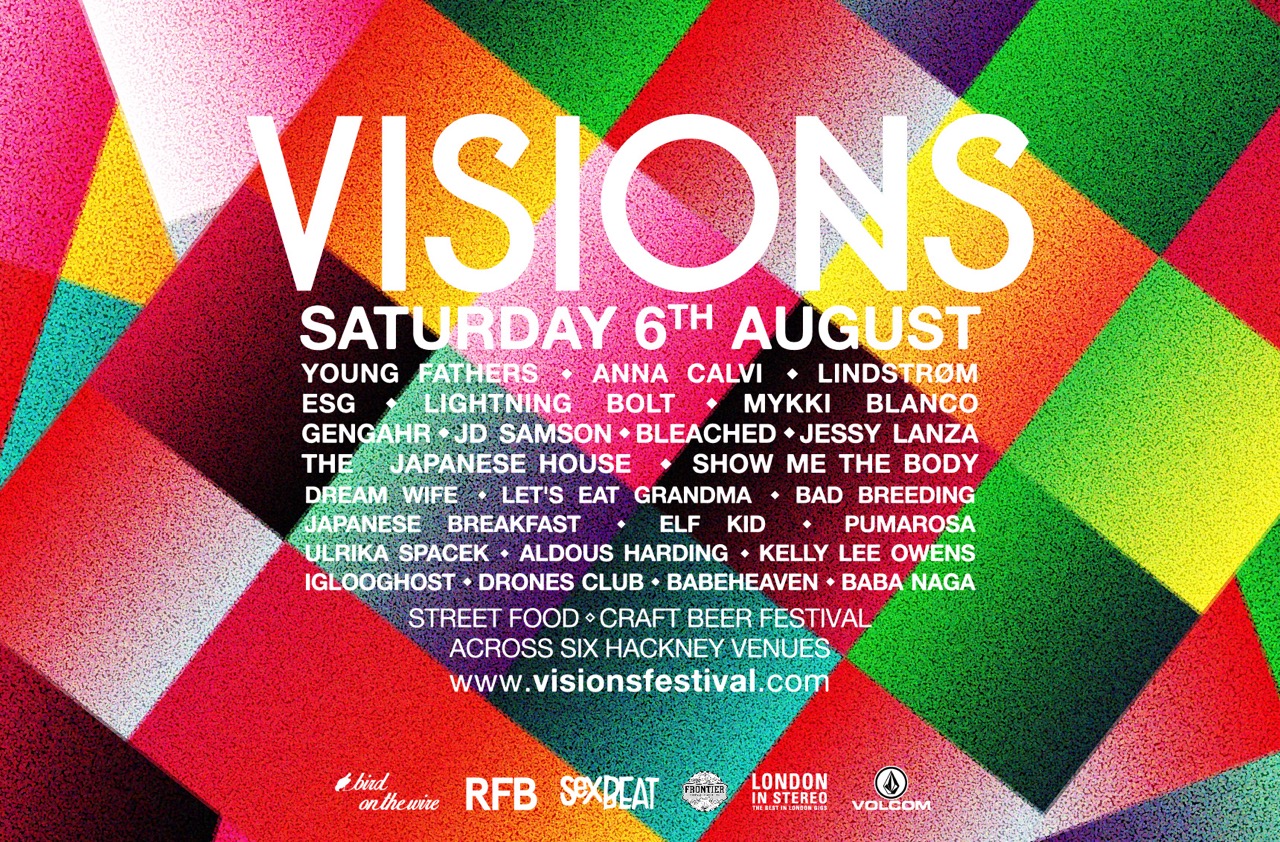 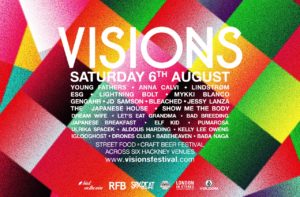 Visions Festival is just around the corner and after getting giddy with excitement at just the early announcements https://louderthanwar.com/visions-festival-2016/ we’ve had a bit of time now to take in what a marvellous line up of bands who will be gathered together across East London on Saturday August 6th 2016. 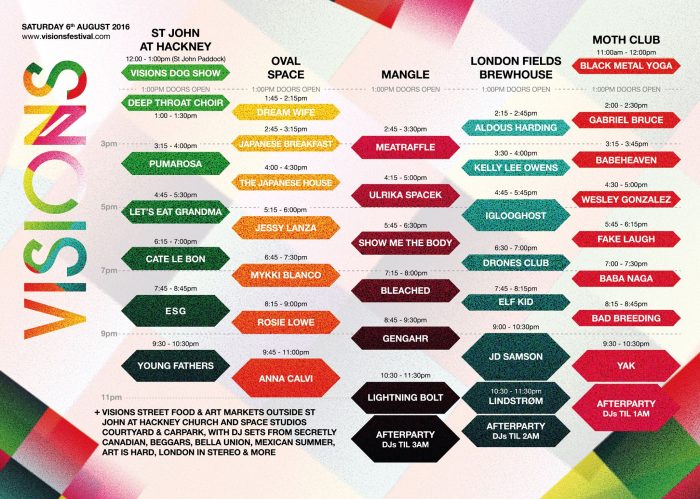