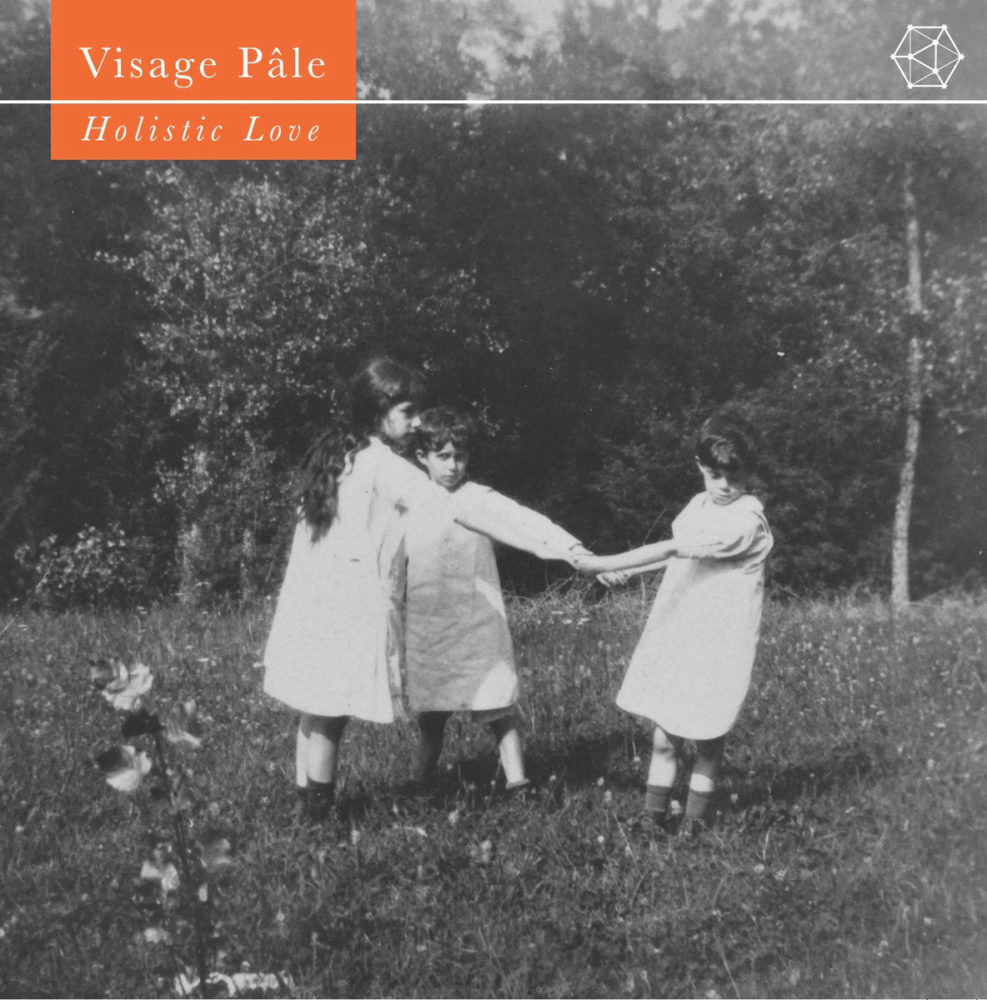 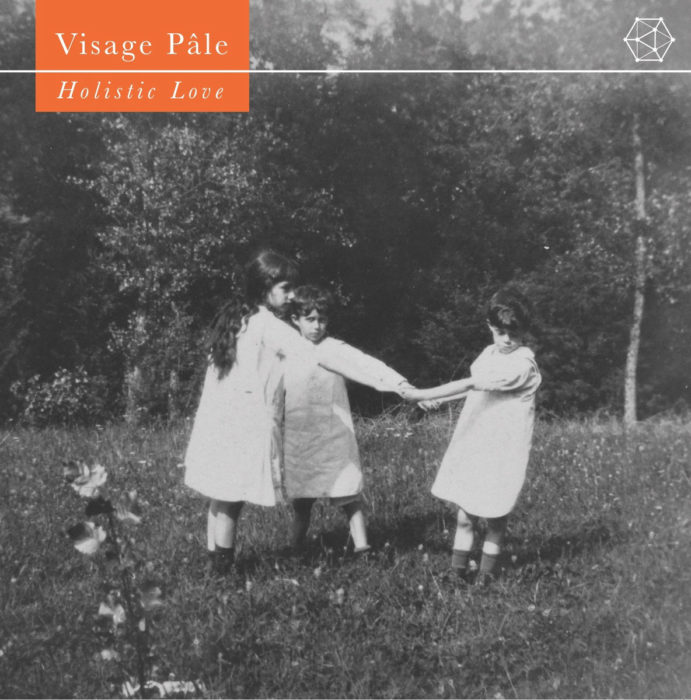 Lars-Martin Isler aka Visage Pâle releases his debut album via Castles In Space. Featuring both French and English lyrics, Holistic Love is a vital reminder of what made the original synth-pop explosion so important. Simon Tucker reviews.

OK so there was some definite moments where the late seventies / early-mid eighties synth-pop explosion went too far. Like every other genre and movement before (and after) it, the scene got swallowed by the industry, diluted and made safe. if you watch a generic documentary you would be forgiven in thinking it was all big quiffs and shoulder pads yet we know better don’t we. We know that before the fat smothered the spark there was pop music appearing in the charts that was subversive and nuanced. Queer culture on the television and being sung on football terraces. Artists smashing together Bowie’s Berlin odyssey, Kraftwerk’s robot pop and the fuck-you-I-won’t-do-what-you-tell-me white heat of punk. Post-punk wasn’t just gloomy guitar bands, but the seductive and erotic musings of bands with these new things called synthesizers.

What was important about this movement wasn’t just the shock of the new (seeing Soft Cell, Ultravox, Yazoo, on TOTP was as thrilling to me as I imagine that famous Bowie Starman performance was to others) but the actual songwriting talent that was exploding all over the UK. People weren’t being driven by the machines. Instead they were creating beautiful vignettes about bedsits and gay rights, love and loss. The legacy of which lives on and with Holistic Love, Lars-Martin Isler, under the Visage Pâle moniker, has created a little gem of an album that takes hints and tips from the past and turns them into a current, warm and thoroughly enjoyable form of pop music.

Throughout Holistic Love you will hear brief hat-tips to music that has gone before with tracks like Ether sounding like a distant relative to Radiohead’s Identikit and album opener Empire playing like the proud descendant of early Depeche Mode. What stops Holistic Love being pure homage is Isler’s skill with production as there are a myriad of electronic textures underpinning each song on here (the title track and I Leave The Night being a particular case in point) that swim below allowing you to keep going back to the songs, discovering something new on each listen. A modern production married to classic ideals. Isler’s almost deadpan vocal delivery helps keep an austere atmosphere to the album which again ties it back to its predecessors and places the album in a proud lineage.

Holistic Love is an understated, well crafted and well written album. It has plenty of moments which invoke memories of what has gone before without allowing itself to get bogged down in the past. A future pop for a future Europe and an incredibly strong debut.