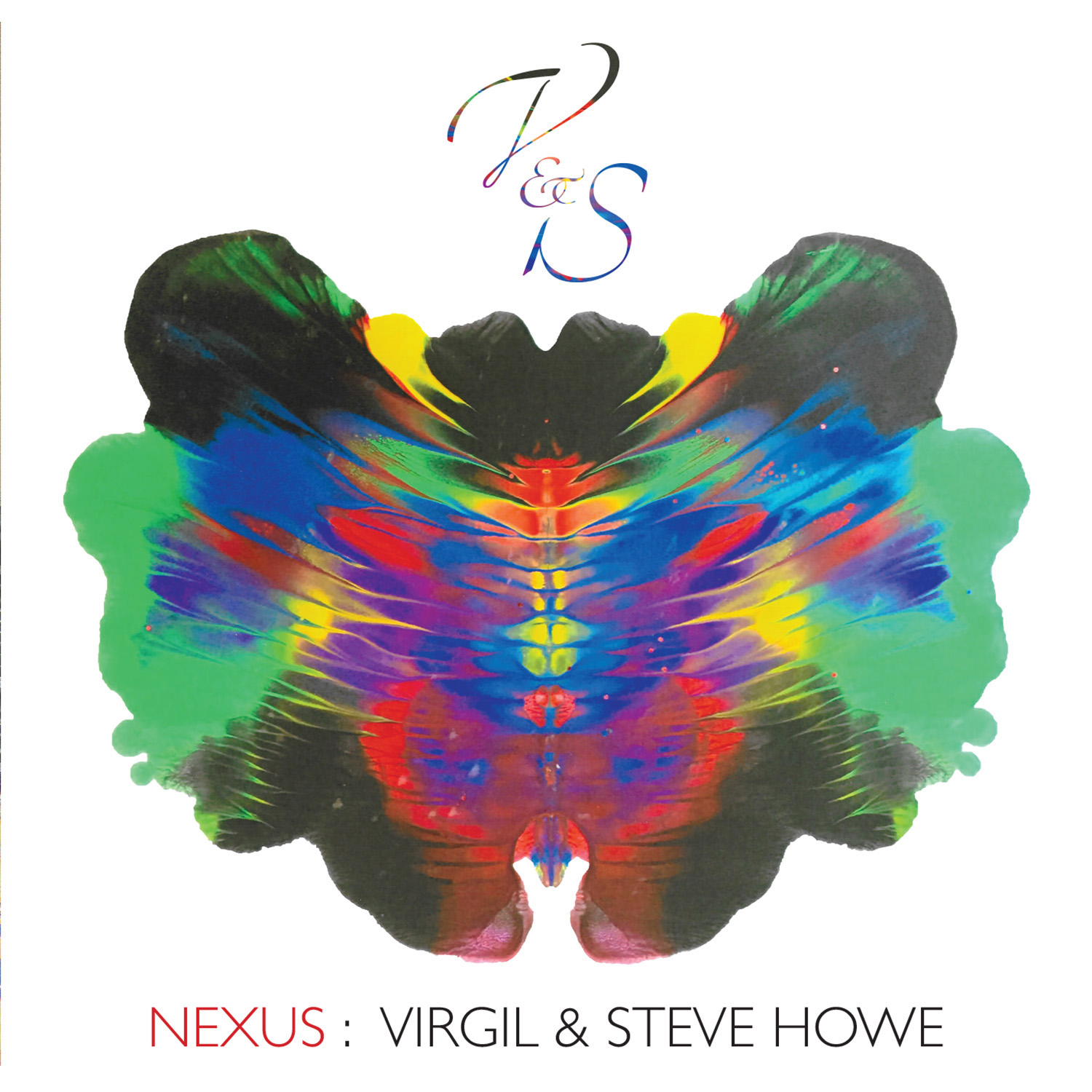 An album from the father and son Howe duo that arrives in the saddest of circumstances.

Nexus is a  release that Thomas Waber at Inside Out  hoped would be “a new beginning for an exciting musical collaboration” yet turned out to be the saddest albums the label have worked on. The circumstances being the sudden death of Virgil Howe on 11 September 2017. Son of Yes guitarist Steve Howe, the duo had been working together on a stockpile of piano based tunes, a departure from the various project sin which Virgil was involved including his regular work as drummer and DJ.

Tinkering with piano tunes, adding distinctive Steve Howe guitar parts and further instrumentation from Virgil takes the original pieces for  duet to bigger,  better and beyond although still within the two person duo framework.

Not that the format restricts the compositions. From neoclassical to jazz and majestic cinematic and onwards to new age spacey themes, the combination delivers a range that serves as a genuine accolade to their talents. Two musicians who are genuine masters deliver a succession of finely crafted moods and reflections.

Listening to and trying to write about the music feels like writing an obituary more than an album review although Nexus will stand as a fitting tribute. Moreover it’s a celebration,  although one can’t help but listen to this set of beautifully executed instrumentals with a tinge of sorrow.

You can hear the title track  from the album here: