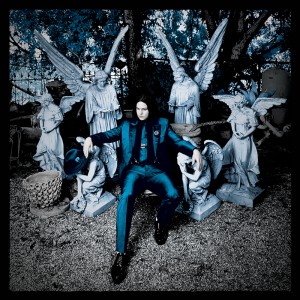 The album sold 40 000 vinyl copies in its first week breaking Pearl Jam’s 20 year old record as it went staright to the top of the US chart on its first week of release with a 138 000 sales in total.

It’s further proof of the burgeoning vinyl revival with presssing plants in meltdown andconsumers   harking back to the golden age of rock n roll.

I guess the fact that the twelve inch version of the album projected a hologram when it played may have helped as well in a small way.