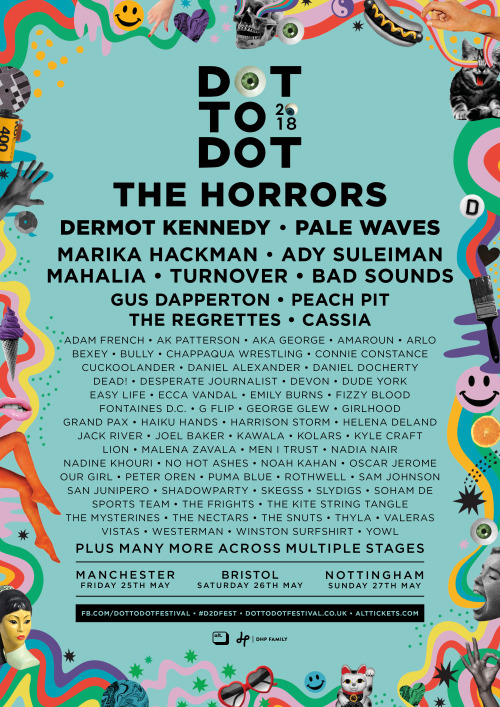 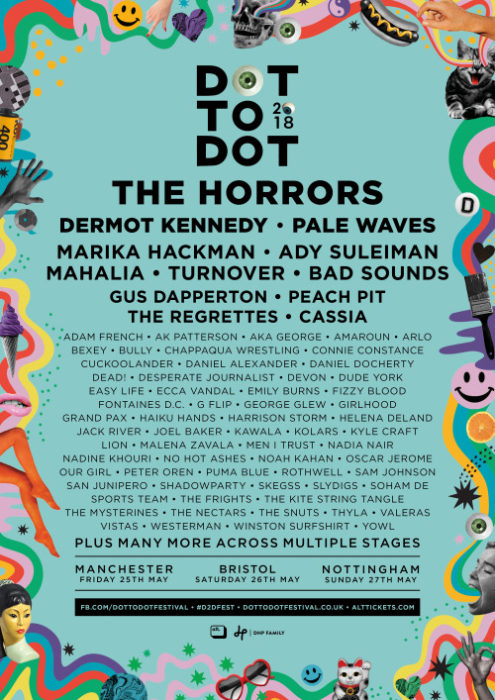 Dot To Dot Festival takes place from Friday 25 to Sunday 27th May at various venues around the UK in Manchester, Bristol and Nottingham. Musicians and bands will be given the chance to cut a one-off vinyl at Dot to Dot Festival with mobile recording studio, Pabst Wax.

Bands and music fans alike will have a unique opportunity to press their very own vinyl at this year’s Dot to Dot Festival. The one-off experience visits the UK for the very first time, having previously popped up at music festivals across the US. Those that head along to the studio, Pabst Wax, at Dot to Dot will also get a cold can of American beer Pabst Blue Ribbon to enjoy.

Festival goers will be able to lay down a recording which is cut to vinyl in real-time. Supporting grassroots music, Pabst Wax is calling out for music fans to come and record their own track, be it a full song, scream or whatever inspires them on the day. Top of the range equipment will be set up and ready to play for musicians when they arrive, courtesy of Orange Amps, Schecter Guitars, Martin Guitars, MXR Pedals and Sabian Cymbals.

The studio arrives in the UK shortly after the 11th annual Record Store Day, which saw vinyl flans flock to independent record stores to pick up limited edition recordings. Vinyl is back on the agenda with British music fans in a big way, with 4.1 million sales in 2017 alone, and Pabst Wax is a one-off chance for musicians to lay down a free record of their very own.

Running since 2005, Dot to Dot takes place from Friday 25 May – Sunday 27 May in Manchester, Bristol and Nottingham respectively. This year’s event is headlined by The Horrors and also showcases the best new talent to cities across England.

The Festival Link along with lineups is here: https://www.dottodotfestival.co.uk/lineup

Pabst Wax will appear at the following locations as part of Dot to Dot Festival: