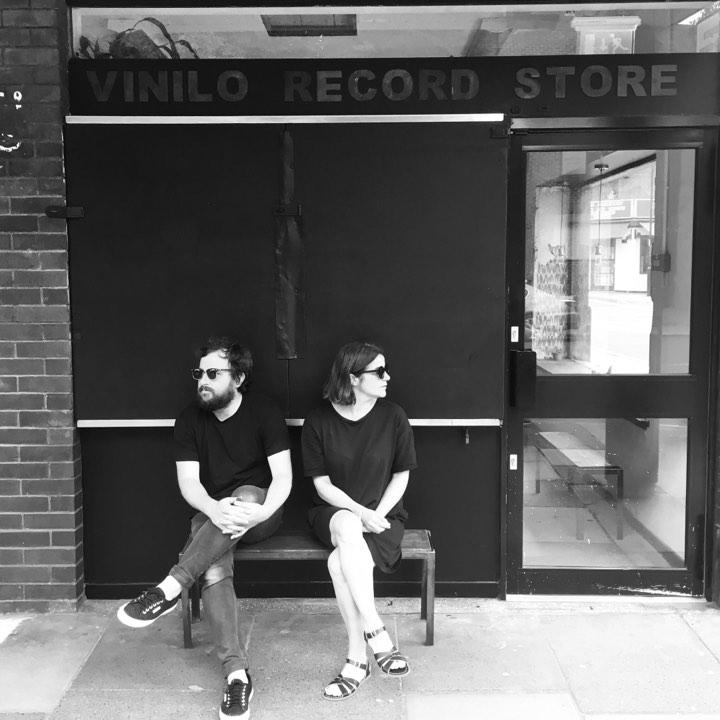 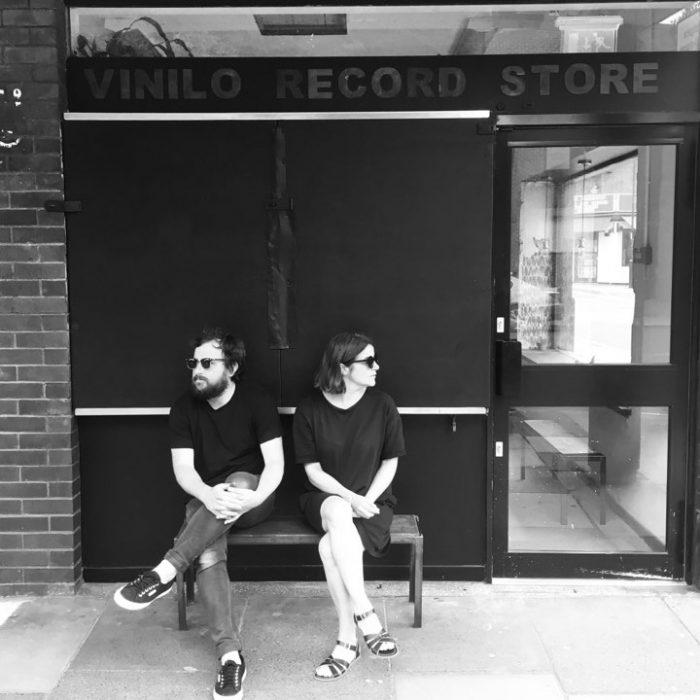 Located at 55 Queensway, Southampton SO14 3BL – very close to the city centre (East Street end)  Ged Babey spoke to the people behind the venture.

I had the absolute time of my life! It was my dream job.

Music all day. Like-minded people. The smell of vinyl and coffee.

It was too good to last – it was a government Youth Opportunity Scheme placement which I had somehow wangled myself into. I was let go – and they got someone else in for 6 months – the business went down shortly after. But the memories will stay with me forever.

For us music-fanatics there is a romance to the Record Shop as cultural epicentre, which looked like it was going to die with the advent of the CD, the Megastore and then Digital….

Southampton is never gonna be quite as cool as Manchester or Brighton, but its music scene is more vibrant than it has ever been, and now, at last, it’s getting a new independent record shop. Exciting times.

There are already three others secondhand music shops; Boo-Hoo in Northam, Back-Tracks in Woolston and the Oxfam Music shop – stocking vinyl and CD’s, but Vinilo is going to be very different.

The Record Store is going to be run by Ken Robshaw and Virginia Coe – who have plenty of ‘previous’ in local music and their dream, to open their own shop, is becoming reality on 19th August 2017.

I spoke to them about the venture. I knew a bit of their musical background; Ken was drummer with a teenage band called Thermal in the early 1990’s with Jamie Reynolds (later of Klaxons) and Jim Dare (now in red kite) and later Thomas Tantrum (a band who should’ve been massive)  -and Virginia did electronic stuff with a mutual friend Zac Shaw. Then they married and had beautiful babies …..Fill in the gaps Virginia.

“Between Thermal and Thomas Tantrum, Ken worked at Essential music an Independent record shop in East Street for many years, and played drums for lots of other local bands including Thee Exciters, Velouria, Xavier Floyd Firebird. In the early 00’s Ken co-created a vinyl only night every Friday at Bar Coda (now some flats!) called L.A.M.F with Jamie Reynolds (Klaxons) and Daniel Avery (Phantasy). I was also involved in bands: 2210 In The Pen, Ged Baby and the Cabin Fever, but also a DJ for L.A.M.F.  I later started touring with bands working with Big Life as a tour manager.

In 2009 we started our family and after a few years break from the music industry we decided the best work you can do is when you are completely in love with the job that you are doing. With this in mind we started planning our record store.” 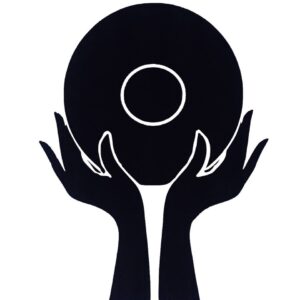 How long has it taken?

“It’s taking us the last 2 years. Visiting empty, awful looking properties full of  PVC windows and no character.  We wanted a record shop vibe like the ones you see in New York and San Francisco, we kinda lost faith until Ken got a phone call from the agency who was helping us find a place. We went and viewed it and could not believe it –  it was love at first site, we knew it was the one”.

As well as a physical shop-are you gonna do Online orders?

“We have a website where you can purchase our records, or pre order ones that you want before they sell out to avoid disappointment! These can be collected in store on the day of release or sent to our customer by post.”

What kind of genres are you gonna sell – the new releases? ( Is it fair to call you a ‘hipster’ store’?)

No Chart stuff on major labels at all?

“We consciously won’t be stocking say Ed Sheehan, Rag’n’Bone Man and Lana Del Ray, because you can get those elsewhere, but we will stock the Limited Edition versions: like the Queens of the Stone Age new LP we are stocking with alternative artwork for example. There will also be some strong older titles, re-issues, available that we believe in, that will make a difference in any record collection.

Our pre-loved selection is hand picked and is full of all genres, collectibles and cool stuff. Yes, we will be purchasing pre loved vinyl records.

As well as the records we are incorporating ‘a touch of life style’, with books, Django coffee and Parched Tea. Listening stations,we have teamed up with new local vegan cafe Thrive for their vegan brownies all to make our customer appreciate the environment. (We are not a cafe by the way, as I read on Facebook!)”

I won’t ask about costs and finance, that would be vulgar, but you must be investing a lot in this – isn’t it all a bit risky and scary?

“It is, but life in general is a huge risk. You just need to ride that wave and trust in what you believe in and we have been believing in this for a long time.”

Well, we wish you every success and the news of the shop is already creating quite a buzz locally, so I am sure all the local music fans and vinyl-heads are behind you.

At the launch party on Saturday 19th August there will be:  Live acoustic acts:

Ged Babey – Next year I’ve been writing about music in Southampton for 30 years! It’s a incestuous scene. I’m about 15 years older than Virginia and only met her a handful of times but. I was working with Zac at the time and he couldn’t think of a name for his band (electronic duo with Ginny) so I was making loads of helpful suggestions;  JG Ballard short-story titles mainly.  He would keep saying to Ginny – “Ged Babey says we should call the band -the Unlimited Dream Co”,  “Ged Babey suggested  Wrist Action ” … and finally she snapped …”Why don’t we just call the fucking band Ged Babey!!!”  So they did.  I was flattered.  The band never got further than bedroom demo stage… Don’t Put Baby In the Corner was a great track though.