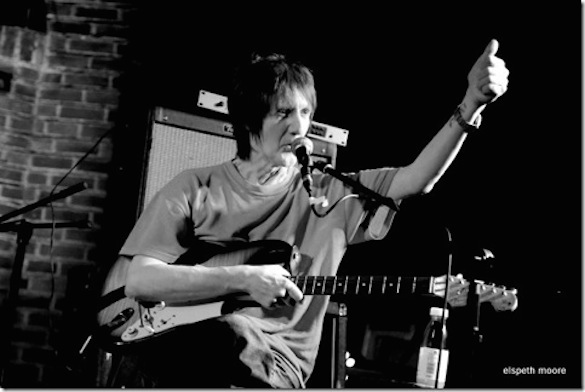 We all know Vini Reilly right? Last month he had an onstage interview with Dave Haslam in Manchester and luckily for Louder Than War we had one of our photographers, Elspeth Moore, present for it. Check out the photographic evidence below as well of a video of Vini, Bruce Mitchell and Tryfon Lazos on stage performing live.

For those of you who aren’t familiar with Vini a quick potted history:

Manchester born Vini Reilly’s first recorded work was with Ed Banger & The Nosebleeds but he really made his name and came to prominence in Durutti Column, famously the first signing to Factory Records in 1978. It’ll therefore come as no surprise to you to learn also that he was managed by the great Tony Wilson.

Vini has worked and recorded alongside the likes of Morrissey (Vini arranged music and played guitar on Viva Hate in 1988), John Cooper Clarke, Pauline Murray, Holly Johnson and many more.

Vini is slowly recovering from several minor strokes, and this event, in-conversation with Dave Haslam and playing live, was his first extended public performance for nearly three years.

We’ll start with the video Elspeth took of Vini Reilly, Bruce Mitchell and Tryfon Lazos perforing on the evening. Words for this piece were written by YOta Ko:

Now for a selection of photographs Elspeth took on the night: 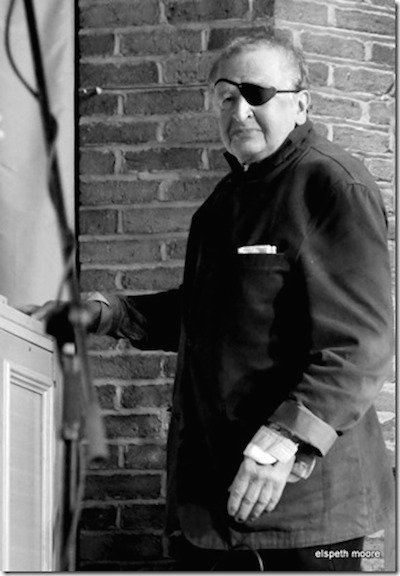 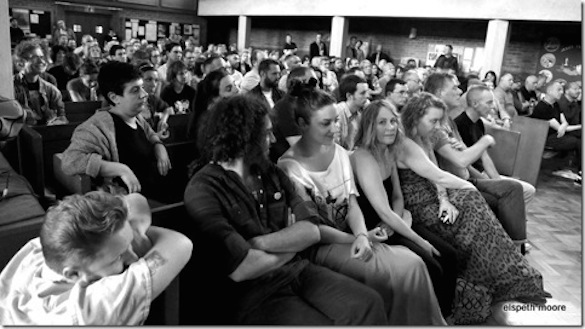 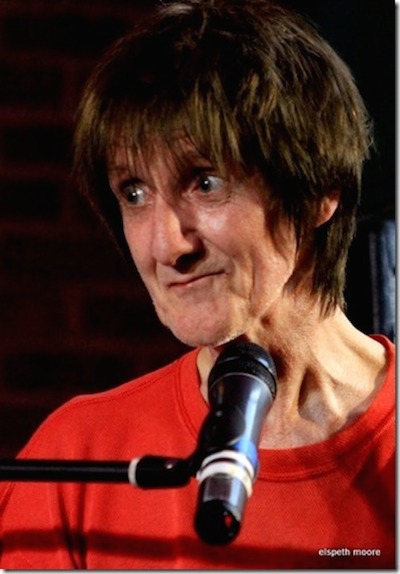 All photos © Elspeth Moore. More photos by Elspeth on Louder Than War can be found at her author’s archive, whereas her personal website for more great photos is here.