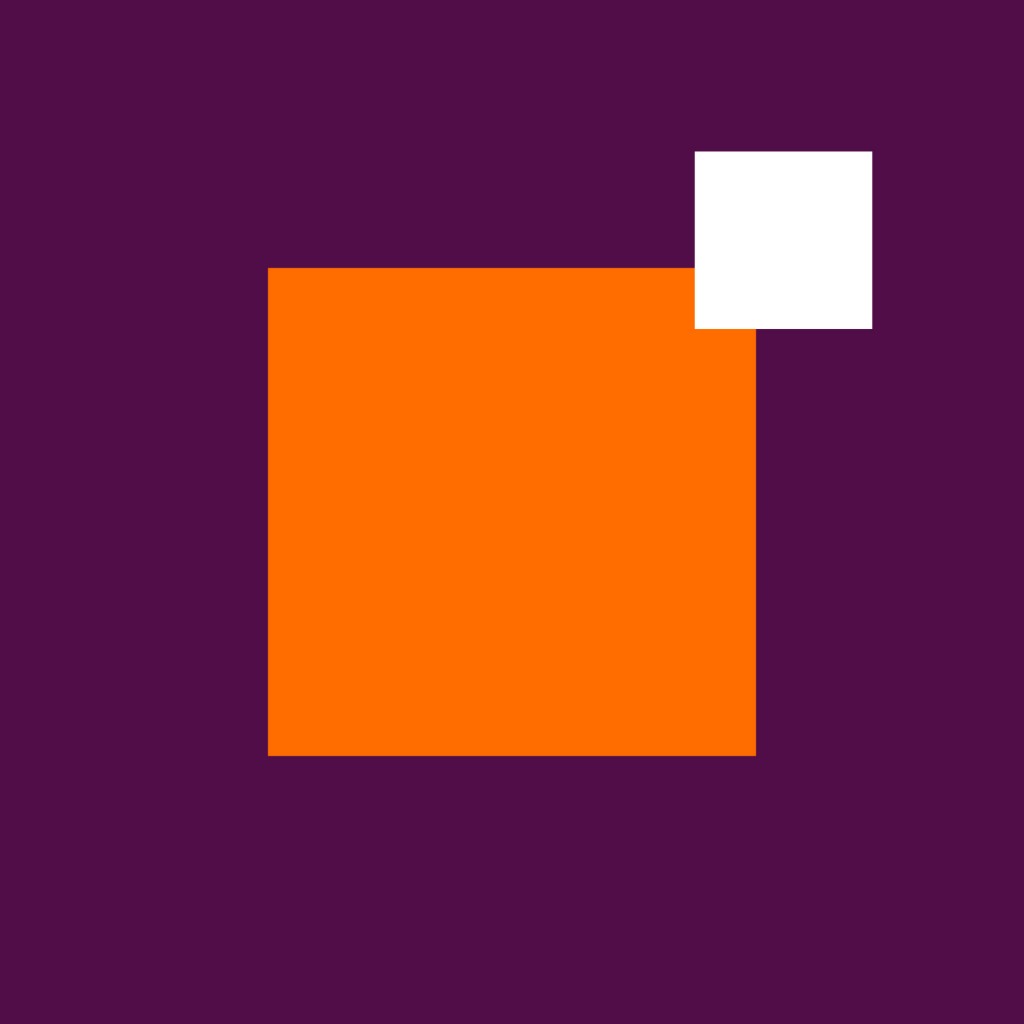 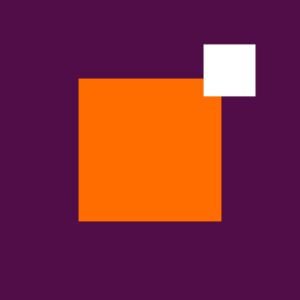 To say someone’s reputation goes before them is a phrase that can be used freely with the partnership of Vince Clarke and Paul Hartnoll. Clarke, the pop genius has been a powerhouse behind Depeche Mode, Yazoo and Erasure as well as collaborating with the likes of Feargal Sharkey, Jean-Michael Jarre, Ane Brun and a seemingly endless list of mainstream artists, cannot put a foot wrong. His ear for a perfect pop tune is finely atoned. Hartnoll as one half of electronic dance act Orbital with brother Phil was heavily influential in the rave scene of the late 80s and early 90s, has also released solo material with Robert Smith, Lianne Hall and Joseph Arthur. Between them the pair have impressive pasts.

The combining of their forces is intriguing to say the least. With Clarke’s career highlights firmly based around high energy pop and Hartnoll in a sea of trance, break beat and techno it’s maybe worth an educated guess as to where 2Square will lead them. The resulting eight tracks out on Vince’s new label Very Records gives a mix of their outputs with some tracks being frenetic dance and the other wistful ambio-pop.

Album opener and debut single Better Have A Drink To Think sets the tone and has the blips and bleeps that made Clarke’s 2012 Ssss album with Martin Gore under the acronym of VCMG such a delight. Powered by a steaming bassline and several additional sound bytes, it culminates in a track with distinct pop roots and dance overtones. Above all, it’s fun and that seems to be the mainstay of the whole album.

A short album, clocking in at less than forty minutes it doesn’t skimp on quality a factor that both artists have always strived for. Indeed, Zombie Blip (which on occasion has similarities to Clarkes mid 90s Top Of The Pops theme tune Red Hot Pop) is worthy of another single release and would not go amiss across widespread radio play.

Where 2Square becomes much more than fast paced electro pop is where it seamlessly connects to less immediate tracks. The Echoes and Underwater are slower, gentler affairs which still contain enough depth to find them endearing and once more display the credentials of the men at work. The Shortcut could also be a stunning ambient remix with the percussion and bass backing removed as it ebbs and glides throughout.

Do A Bong and All Out follow the pace set from the beginning of the album and have enough musical balance and hi-energy madness to create some wonderful listening.

2Square maybe isn’t one for everyone, but for the pop purist it marks the connecting of two musical minds to make an album of quite immeasurable quality.

Paul Hartnoll’s website is here: paulhartnoll.com. He can be followed on Twittter as @paulhartnoll858 and Liked on Facebook.