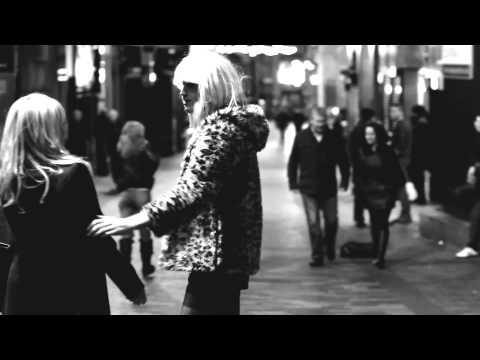 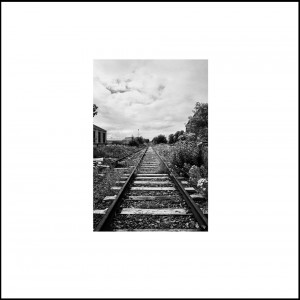 Villy Raze was previously a member of one of Liverpool’s favourite punk bands: The Dead Class. Since the band moved onto other projects De Novo is Villy’s first solo offering. De Novo has many meanings in different contexts but translated from Latin it generally means ‘a new beginning’, chosen, no doubt, to signify his transition to being a solo artist.

Music and lyrics are by Villy, but they are performed on the EP by Villy, along with Vinny Vamos & Geoff French.

Villy is a natural born song-writer, his story telling conjures vivid imagery that is emerged in dark humour with a happy go lucky beat to accompany it.

De Novo is only four tracks long, but it crams a lot in; each song takes you from one story to the next exploring different characters and themes. Uncle Betty explores a child’s confusion and curiosity about what their transvestite Uncle is getting up to (Villy undertakes some lovely method acting for the accompanying video). L.O.L is about the mistrust of social media, and Chalk ‘n’ Cheese describes a strained relationship.

Whatever the subject matter all these songs defy you not to indulge in some toe tapping; so whether you take it all at face value and dance along or delve deeper into Villy’s intriguing underworld and immerse yourself in the storytelling, either way no one should be left disappointed with this EP.

For more info about Villy Raze visit Facebook here or listen to him here.

All words by Leanne Durr. More of Leanne’s writing on Louder Than War can be found here.