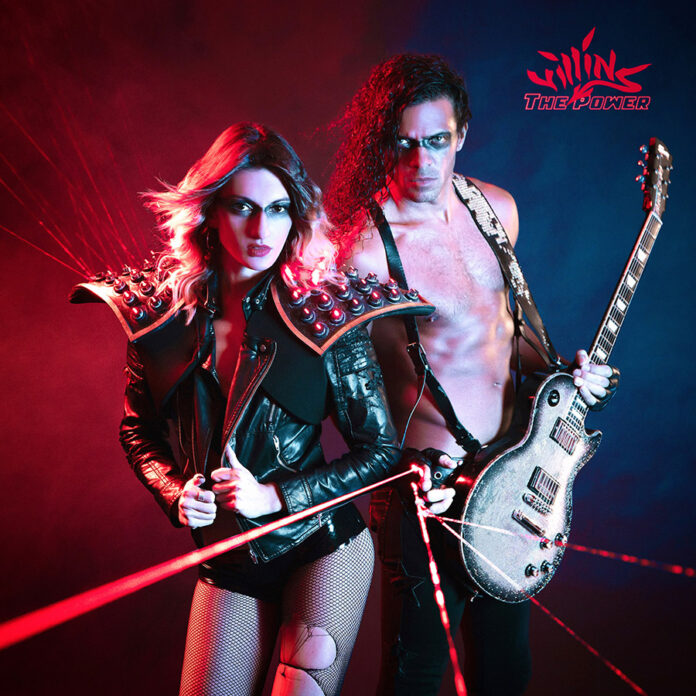 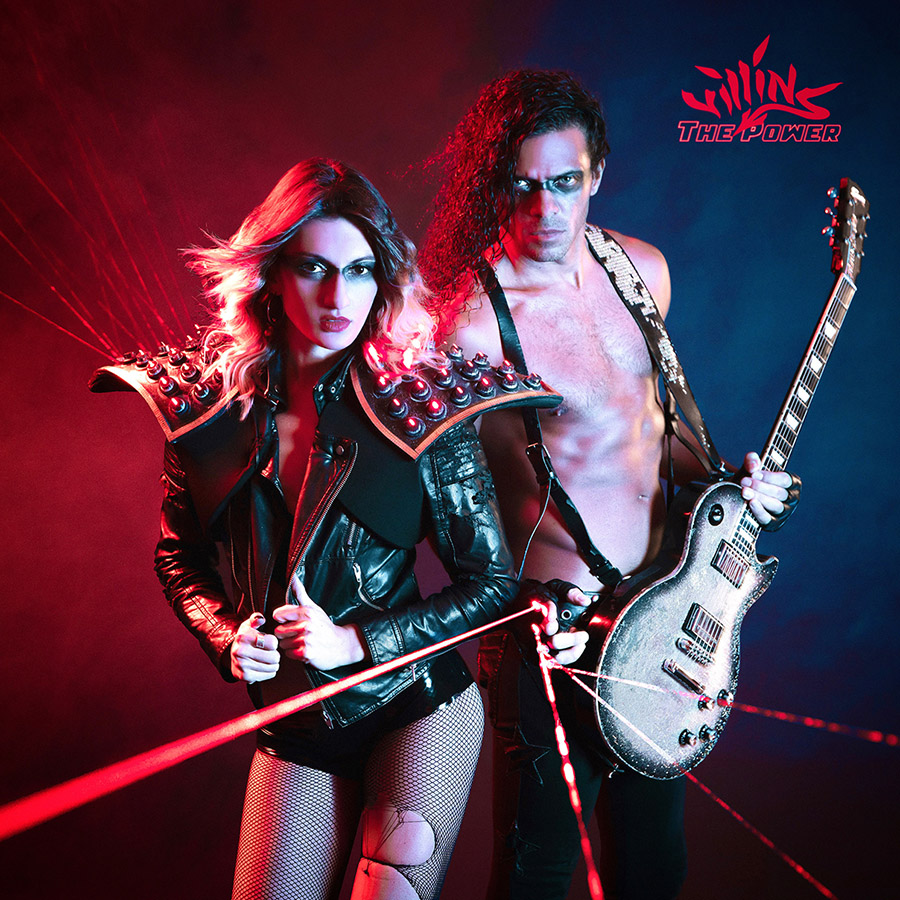 “Jesyka and Jesus are Villins, the most dangerous band from New York City. A fearless musical duo that are in a league of their own”

Incredibly bold statements that accompany the release of The Power an EP of four songs sent to me with a note that said “have a listen to this I think you’ll love it”.

And love it I do!

Firstly, Villins look the part! Strong and sexy styling this is a boy/girl duo that are demanding attention but looks aren’t everything and musically, Villins deliver with The Power their debut EP recorded in 2020 in their native New York City.

With strong and sultry vocals from Jesyka and the guitar and production prowess of Jesus, Villins are giving us something fresh and exciting yet familiar with this EP which is dramatic, theatrical, rebellious, playful and deliciously camp and unashamedly so. This EP excites me as much as the debut from another New York band, Scissor Sisters, did back in the early 2000s.

The EP opens with Lightgiver that quickly moves from the church style organ of the opening bars into a relentless rocky romp that is reminiscent of the epic pop-rock anthems of the late ’80s with modern sensibilities building to a big singalong chorus this is a song that demands to be played loud.

Let’s break some shit follows an energetic song with more guitar heroics from Jesus (a nickname given to him by Lady Gaga when he was in the band on her Monster Ball tour) and playful rebellious lyrics sung by Jesyka.

Do it for the thrill changes things again a more sultry song on which Jesyka sounds effortlessly sexy and dare I say it a little like Debbie Harry.

The closing track is The Power, clearly the bands theme song this is a big bold cinematic song that sounds like it should be the opening number for their live shows as it seems to be their manifesto and sums them up perfectly.

This EP is a great introduction to Villins and has left me wanting more and especially excited to see them live, reviews of their live shows found on the internet have further excited me.

Listening to this EP I heard a diverse range of musical influences that have shaped the sound of Villins, however, there is nothing copycat about this music. As I said before I love it, it’s fun, it’s powerful, this is exciting music that makes me want to dance.

Thank you Villins I didn’t realise you were missing from my world but I am glad that you have crash landed into it!