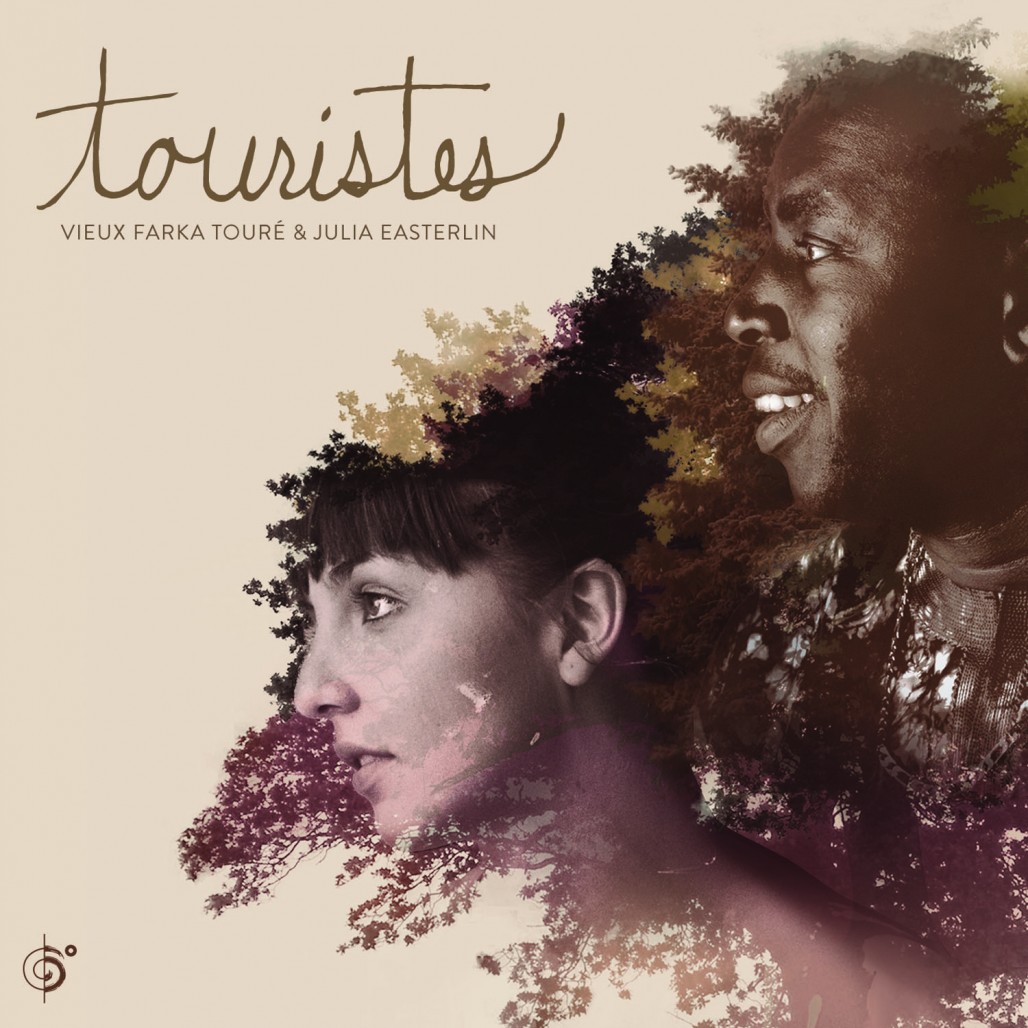 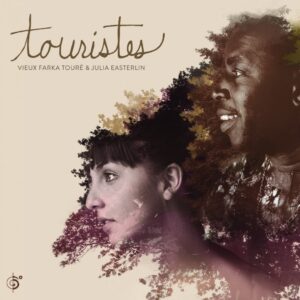 The meeting of Vieux Farka Toure and Julia Easterlin has to be one of those ‘meant to be’ moments. The renowned guitarist from Mali and, the American singer/performance artist based in Brooklyn have made an album which transcends two very different cultures, and in many ways two opposing genres of music which meet somewhere in a perfect middle.

Meeting in New York in 2014, the pair quickly ‘clicked’ and had created four songs in no more than two hours together. Six brand new tracks together with four covers/re-interpretations make up an album well worth tracking down and listening to.

Most notably here is the startling cover of Bon Dylan’s Master Of War originally from his 1963 album The Freewheelin’ where the lyrics are as relevant now as they were over fifty years ago and hold particular relevance to Toure’s war-torn homeland. A quite stunning performance from Easterlin brings the track into the modern age with a mournful backing.

Further covers come in the form of I’m Not Done (originally from Swedish group The Knife) and In The Pines (an Appalachian folk song once recorded as Where Did You Sleep Tonight by Nirvana). The former of the two begins with little more than Julia’s vocals but is soon joined by Toure’s incredible guitar with further horns and organ making a truly incredible sound. In The Pines, the murder ballad is skilfully performed with lazily sung lines and hand percussion creating a haunting, eerie version.

A further murder ballad, Took My Brother Down based around the Ferguson shooting of Michael Brown brings together a Saharan sound and very real story. It’s disturbing and thought provoking and nothing short of marvellous.

There is almost a pain in Spark where lifelessness is assimilated in a track which is almost a joining of two others. It’s a striking interlude and one which creates a moment to reflect before Toure picks up lead vocals on Bamba Na Wili a song with clear funk influences centred around the concept of family. Julia’s voice makes intermittent appearances in a layered sound that almost creates a further instrument in its own right.

Touristes is a great album, an interesting meeting of two very different styles from two very different backgrounds merging to make something entirely enjoyable. Taking the album title from the meeting of these two people, or maybe an acronym of Toure and Easterlin, it’s one which will make you sit up and listen.