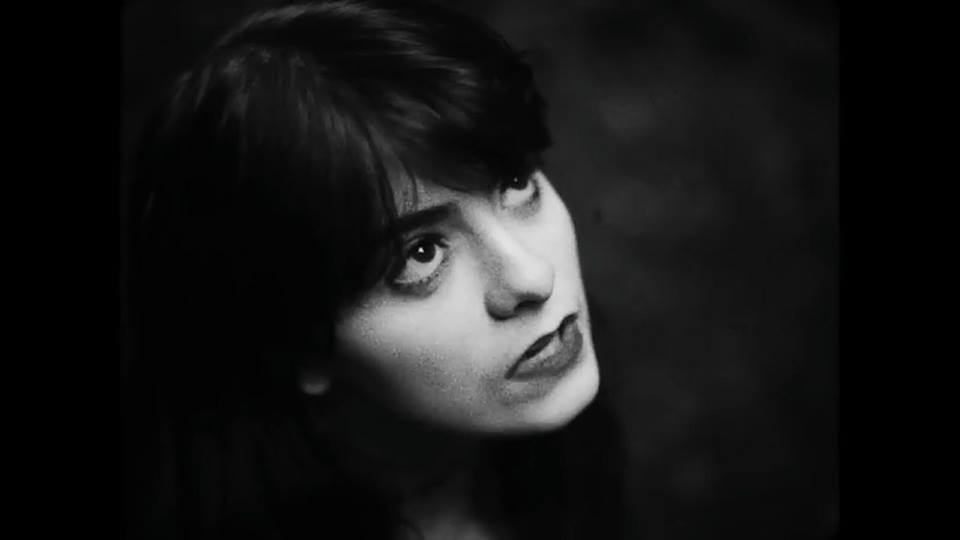 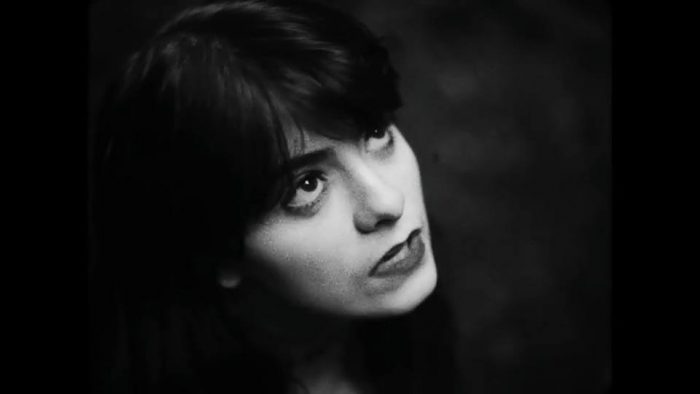 Ged Babey presents;  a round-up of some of the recent promo videos by bands and artists he likes, which have caught his eye…. another in his occasional series of excuses to post random stuff.

Videos killed the radio star? I Want my MTV? Bollocks. You can’t beat a good song, no matter how its presented, but sometimes promo vids do come in handy to introduce you to a new artiste. So here are a few, for your viewing and listening pleasure.

Not a single or album track or even generally available, but a live-in-a-flat version of a track from his solo album to introduce his new band – playing the odd London gig (the Hope and Anchor on Saturday 18th Feb!) and well worth seeing if this taut, uptight Mod-pop is anything to go by,  Features a cool dog btw.

This is an unusual promotional device – an interview piece about the forthcoming single – which has since arrived – by Tom Taylor Biggs -in part of a series he calls the Biggs Life.  The single is called ‘Brother’. and you can hear it here.  He’s a young South coast bluesman with a voice of a man 40 years older and a mesmeric intensity about him when he’s onstage.  Offstage he’s a polite, charming bloke, who I actually met when he was a 13 year old punk fan, and who I bump into once a year, mainly when he’s pulling pints behind the bar at the Brook. An artist to look out for.

Kristeen Young came to my attention because her upcoming album is called, ‘Live At The Witch’s Tit’. Then I watched the video!

A New York City-based singer, songwriter and pianist Kristeen plays a month-long residency at London’s The Islington, every Tuesday through February 2017 and judging by this video it’ll be a riot.  Apparently she has “toured extensively as a support band for Morrissey, who remarked in his Autobiography, “Everything about this singer is new. The solid fixity of her presentation is as striking as having a safe drop on your head from a tenth-floor window. She belongs to no other time or fad. She is Maria Callas, if not for the keyboard that she plays like a set of drums”. Well, I take that as a recommendation!

Now, this is not the most exciting promo video I’ve ever seen but it’s a great song by “Liverpool’s newest rock-n-roll four-piece, The Sneaky Nixons” who “Are set to release a new single on Ocean Waves Records on the 3rd of February 2017. ‘Returning Home a Failure’, the follow up to last Summer’s ‘Schadenfreude’, is a taster for debut album ‘The Barbie Syndrome’ which is set for release on the 3rd of March 2017.”   Pete Doherty meets the La’s via the Strange Boys… this is a tune you’ll hate, cos you’ll love it, despite your better judgement!  Here’s their Facebook.

Since I didn’t take reviewing his album as seriously as I should’ve, Jude from Zen Juddhism is a man who’s mission in life seems to be to relentless take the piss out of me AND  become a big Classic Rock Star, in that order. Here’s his new video of the best track from the album ZEN JUDDHISM 2  (all the major digital music outlets, iTunes, Spotify etc) and on CD via the official website.

Catch them live on – Friday 7th April 2017 at The Hobbit, Southampton and  Saturday 3rd June 2017 at The Joiners, Southampton.The latter being Judes birthday which will be headlined by the legendary Gareth Icke!  (yes, son of …)

Hands Off Gretel are one of the most exciting live bands in the UK right now …and one of the most hard-working.  Yet this new video for a track off their Burn The Beauty Queen album tries a little too hard….. Dayglo-Grunge-Angst to the Max.   They are heading for super-stardom though surely…

Skating Polly leave me lost for words. They are just amazing. … they have made videos for all of the songs from their album of last year The Big Fit and every one is a work of art.  This one sees them giving great Mad-Girl-Locked-in-the-Attic performances to one of the best songs on the album.

Hopefully you saw and heard something you liked. Til next time… keep ’em peeled.