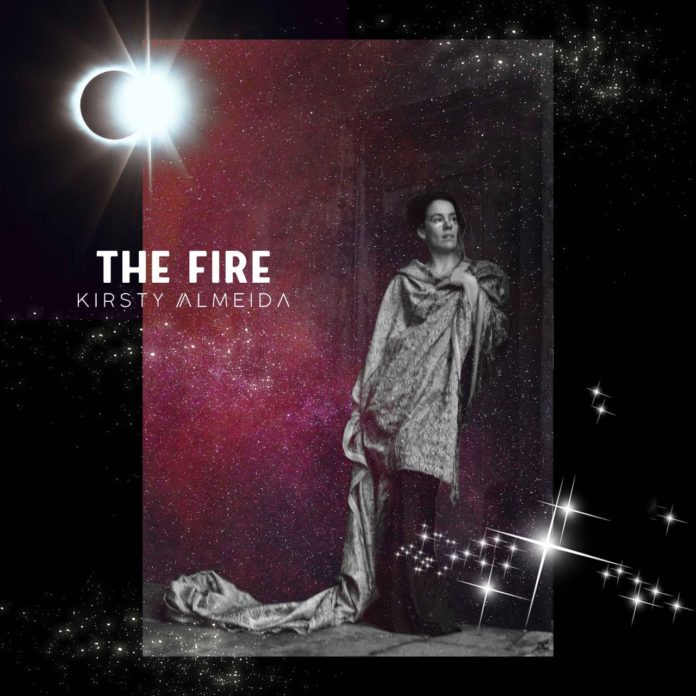 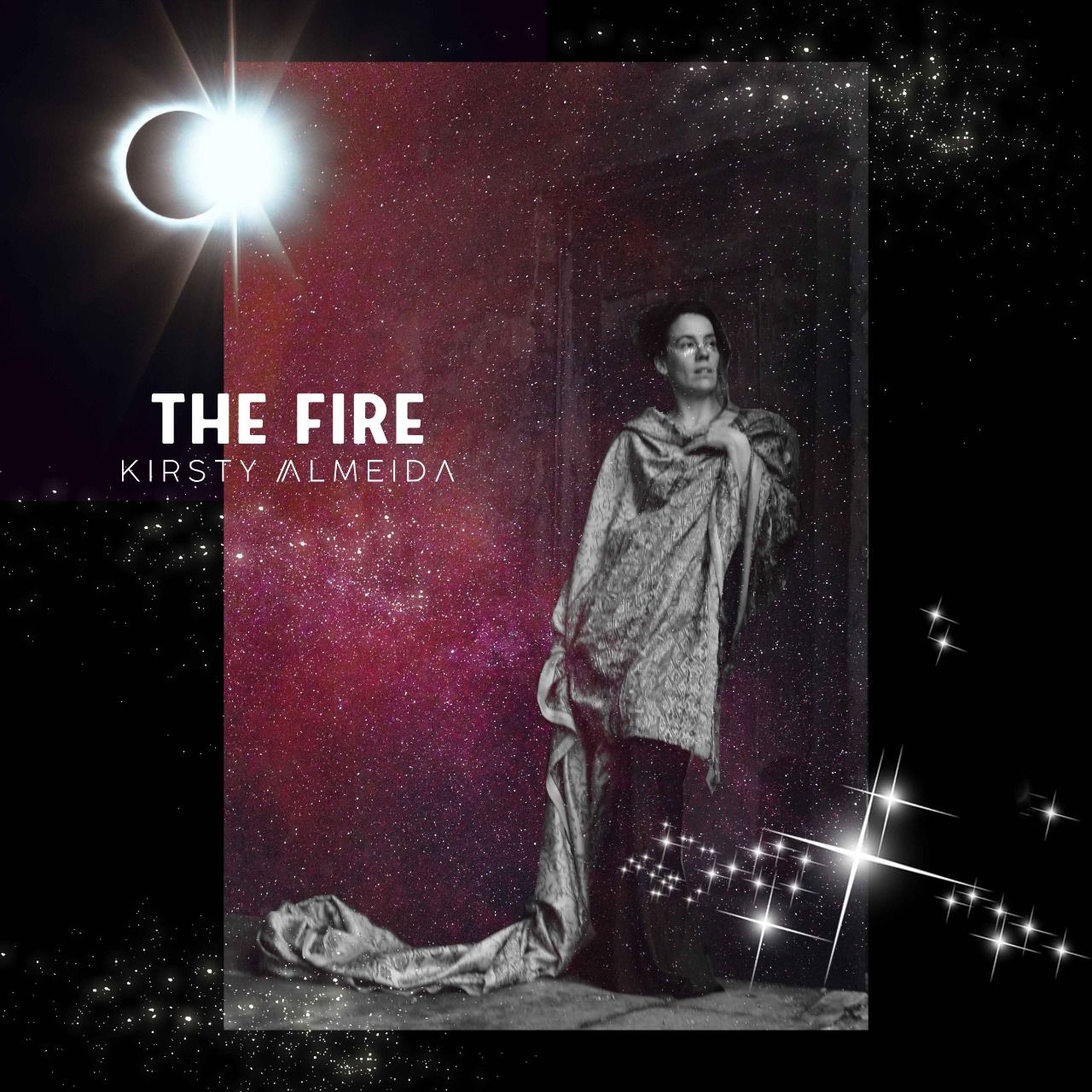 Taken from Kirsty Almeida’s recently-released fourth studio album, Moonbird, ‘The Fire’ is a soothing and deeply emotional track which addresses the confusion and pain of the ending of a relationship.

Engaging the listener with the power and frustration, as well as the deep inner turmoil and pain of being alone after a relationship breakdown, ‘The Fire’ is made even more intimate by Kirsty’s vocal depth and excellent songwriting. By layering effortlessly beautiful acoustic melodies beside an understated combination backing vocals and the sweet tone of a piano, Kirsty Almeida creates musical bliss.

Accompanying the release of this track from Moonbird is a deeply emotional music video. Produced by Rich Williams, the video portrays both warmth and vulnerability which is perfectly matched to both Kirsty’s stunning vocals and the themes of the song.

Situated in a teepee decorated with tiny fairy-lights, Kirsty is presented as both vulnerable and deeply empowered by the video’s producer, Rich Williams. Her love of 19th century parlour guitars inspires both ‘The Fire’ and this video – these smaller acoustic guitars were traditionally crafted for women to entertain and were designed to fit the petite frame of women at the time, reflecting their femininity.

Kirsty describes the video as being about “how we confine ourselves to what we know because it’s safer than stepping out into magic.”

“Life is out there waiting for all of us to explore… it’s just beyond our comfort zones.” 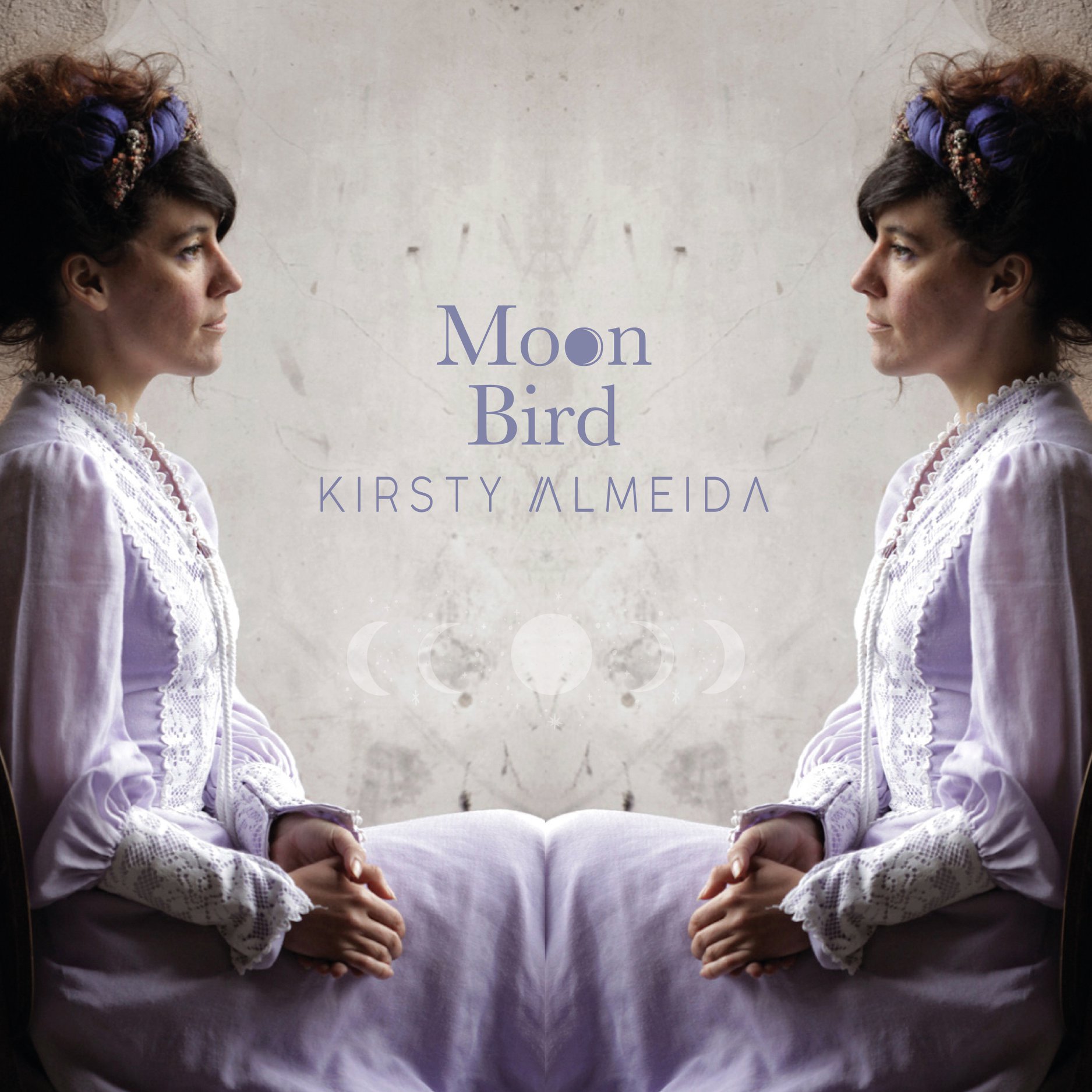 You can catch Kirsty and The Troubadours, live at The Met, Bury on 29 February, Trades Club, Hebden Bridge March 13, Chetham’s Library, Manchester on 14 March and Priestley College, Warrington on 23 March. More dates to follow. Find tickets on her website here.