It’s a mesmerising slice of future music featuring Toshi Tikolo, an incredible South African vocalist, poet and songwriter who has already collaborated with some hot names like Black Coffee and David Morales, and has been hailed by the dance music scene as an African woman shaping dance music and “one of the most sonorous voices of Africa’s electronic music scene”.

Meaning ‘growing old’, ‘Khokhoba’ is a stunning, emotive tune written and dedicated to Toshi’s grandmother who raised her and persuaded her to sing in church at the age of 6, and sung in her native Xhosa tongue. It speaks of a yearning and love for her role model and inspiration who is growing old and frail. Toshi has been writing songs since a young child, and through her storytelling captures her life’s stories in her powerful lyrics.

Toshi’s rich vocals quiver with raw emotion adding heart and depth to an epic, uplifting track that combines a mesmerising melody and NIN3S deceptively simple piano motifs. The astonishing video is an emotive masterpiece. The sands of time are a theme running throughout – we see grains of sand dancing in the atmospheric, golden light around a graceful, young face. The sands shift in rhythm and tempo as the song reaches its crescendo with soaring vocals, yet as the sands starts to fade, so the face ages in a dimming light, but her inner glow remains undimmed.

Toshi said “The song is dedicated to my grandmother, how gracefully she’s aging, the suffering she went through in all her living years, raising her kids as a single parent.”

NIN3S was formerly the internationally successful house music DJ Uner, and has shed his former self and gone back to his classically trained piano roots to create an incredibly accomplished and sophisticated debut album ‘Hopeyard’, from which ‘Khokhoba’ is taken. His debut album will be coming out 22nd April to showcase his musicality, storytelling and moods.

Listen to the track here 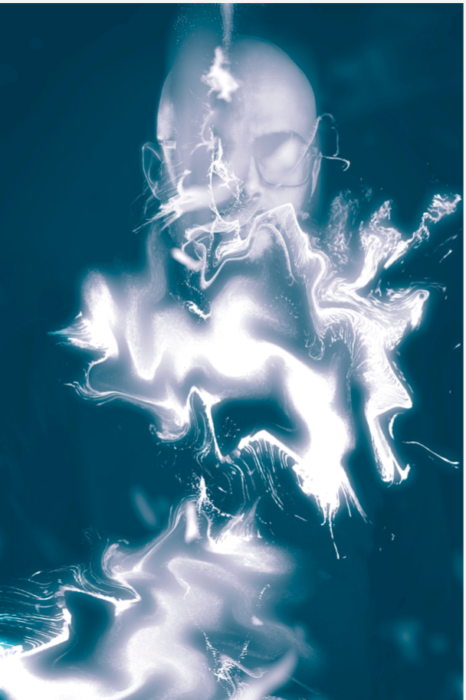