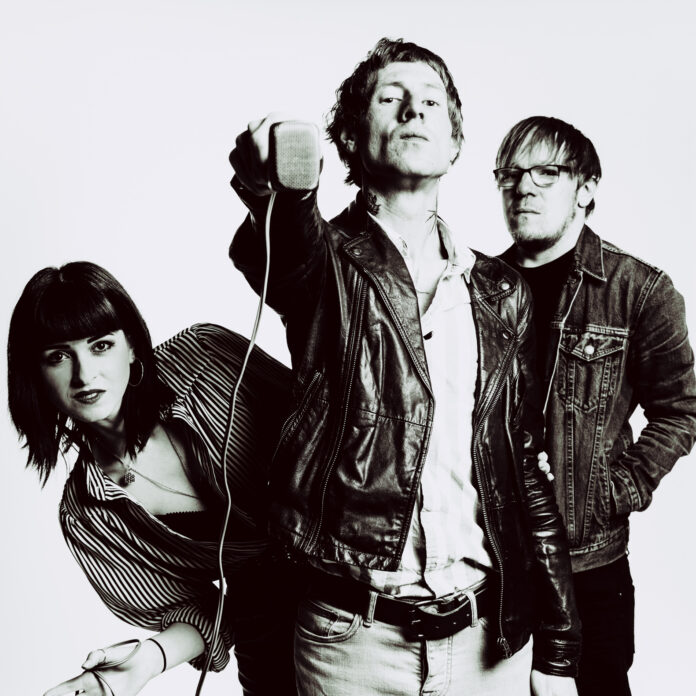 Heading for a lockdown break-out?

Then this song is one for the soundtrack! ‘Harpurhey Hostility’ is an explosive mix of garage punk and raging northern discontent.

Not quite like anything else but reminds you of such past iconic delights such as The B52s, The Ramones & the more recent sounds of Oh Sees and Amyl and The Sniffers etc.

An uneasy and uncompromising visceral portrait of a small town in North Manchester whose strong will and attitude can often spill over into the extreme and unruly. Tragedy and comedy are at the core of The C33s and ‘Harpurhey Hostility’ represents this duality in both sound and statement.

Drummer Judy Jones takes lead vocals on this one and snarls her way through 3 minutes of slick guitar, bass runs and tribal drums that have become now recognisable to The C33s’ sound.

Recorded at Magic Garden Studios, Wolverhampton under the spiritual umbrella of Gavin Monaghan and Joseph Murray.