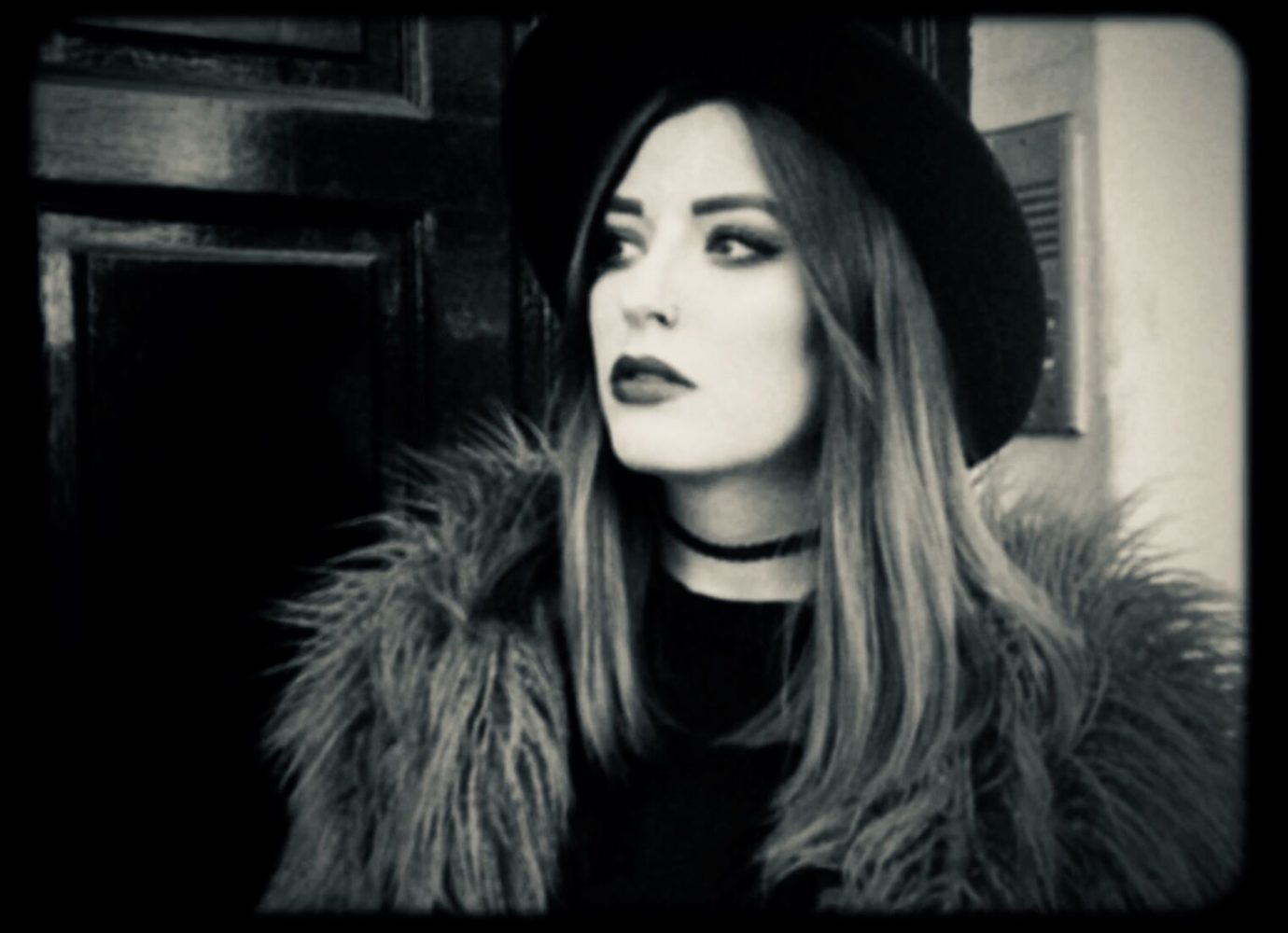 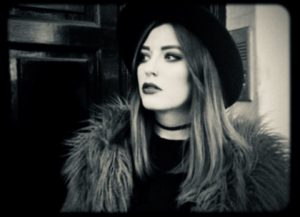 Deadcuts second album Hit On All Sixess was described as “A dark masterpiece…an enigmatic shadowy tour de force both musically and lyrically…”  last year. That dark enigmatic masterpiece will shortly be available on commercial platforms such as iTunes and Spotify to download/stream for the first time.

The tour de force continues with a new split 7” single Venus (Damien Done providing the flipside – Walking with the Beast), also officially released at the end of the month (29th March).

To celebrate the commercial digital release, Deadcuts have shared an exclusive video with Louder Than War for “Single”, the previously released lead-off single from Hit On All Sixess.

The video, which was the bands fifth 7″ vinyl release and sold out almost instantly, pays homage to “Beat” poets Allen Ginsberg and William Burroughs as well as traditional Chinese ghost stories. Directed by Natanya Louise Waybourne (‘Dope Girls’ and ‘DK’) it depicts two lovers, portrayed by Jake Biddle and Rachel Storm, struggling to meet up. When their paths do finally cross they are unable to recognise each other as they are already dead! Their ghostly forms drift by each other, never actually meeting, beneath the shadows cast by one of London’s most famous landmarks, ‘The Prospect of Whitby’ in Shadwell – the oldest pub on the River Thames.

Singer Mark Keds adds “I’m descended from a long line of faithless bastards – my mother recently reminded me that we are ultimately always alone and I wanted to capture the authentic, bleak Godless existence prevalent in the West – lonely? U bet!”

The band, Mark Keds, Jerome Alexandre, Lui Rampino and Aaron Scars are hard at work recording new tracks at Konk for HOAS follow up album. The bands third album will be titled “Reveal the Love” and is available to pre-order from the band’s website, with several special package options available.