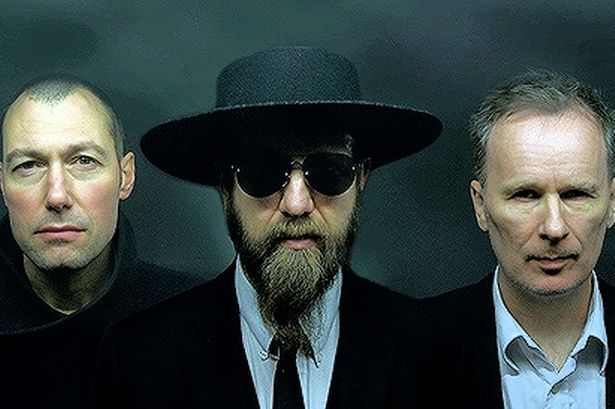 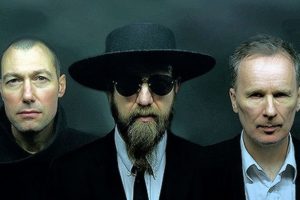 The Filthy Tongues release new single The Ghost of Rab McVie on 19th October. The song is one of the highlights of the second album of their trilogy, Back to Hell. This remixed single version cements the bands position as Scotland’s premier proponents of dark and seedy gothic tinged post-punk.

Oft compared to, and described as, Scotland’s answer to Nick Cave & the Bad Seeds, this is a fair description. However, the nucleus of the band, Metcalfe, Kelly and Fin have been together since the Eighties  in various guises honing their distinct and accomplished sound.

If you haven’t investigated, do yourself a favour and get hold of Jacob’s Ladder and Back to Hell, then work your way through the back catalogue.

Watch the video here, then get yourself along to experience the full live spectacle at one of the bands upcoming gigs.

The Filthy Tongues are out on tour in October playing the following dates: