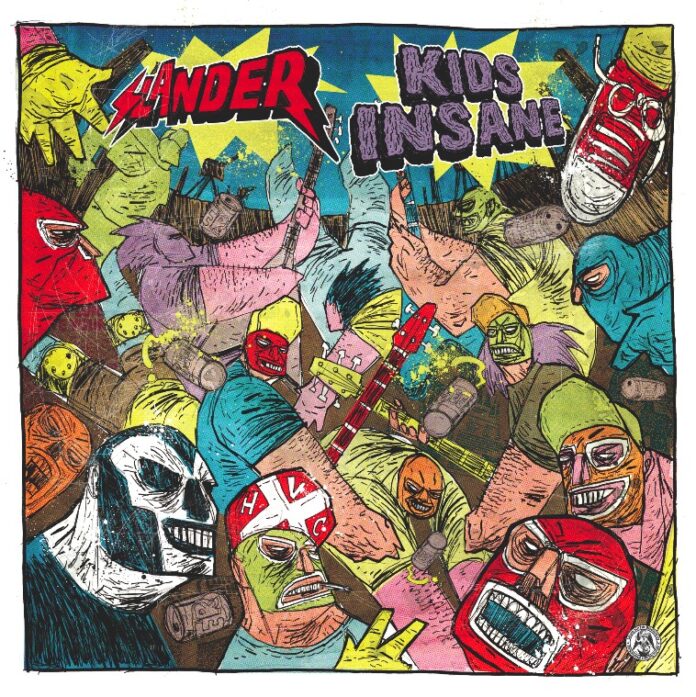 Italian punks Slander have teamed up with Israeli hardcore band Kids Insane and Tangled Talk record label in the UK to release a split EP due out 11th May. We’ve been granted a sneak peak at the first video from the release for one of Slander’s tracks – check it out above in all its mock video game playing, real world meets animated world, glory!

A truly cross border release the EP is also coming out on Take It Back, Mustard Mustache and Drugusingpeople Rec in Germany as well as Mosh Potatoes in Belgium, World’s Appreciated Kitsch in Greece and Assurd Records and Trivel Collective in Italy.

Slander are at the forefront of a burgeoning Italian hardcore scene. Their brand of hardcore should strike a chord with fans of snotty nosed punk rock brimming with vim and fierce messages anywhere! Actually, so should Kids Insane for that matter, an Israeli band who’ve come to the fore in the face of adversity, flourishing in a country which doesn’t exactly encourage its youth to form bands and challenge the status quo. The two bands met when Mateo from Slander offered Kids Insane a show in Venice and the idea of this split was dreamt up then.

“The five track record epitomises the spirit of punk, with lyrics that depict a corrupt justice system, being beaten by the cops in the street and at hardcore shows, experiencing the monotony of election after election whilst watching winning politicians merely “oil the gears of this crooked machine”. At least those are the experiences of Kids insane, and that’s what their incredible brand new tracks Dear Politics and Just Ice relate to. “

You probably want to check out what Kids Insane sound like now I imagine? Well here’s an embed of the 7″ Frustrated from their Bandcamp…

The band’s also have these live dates coming up: 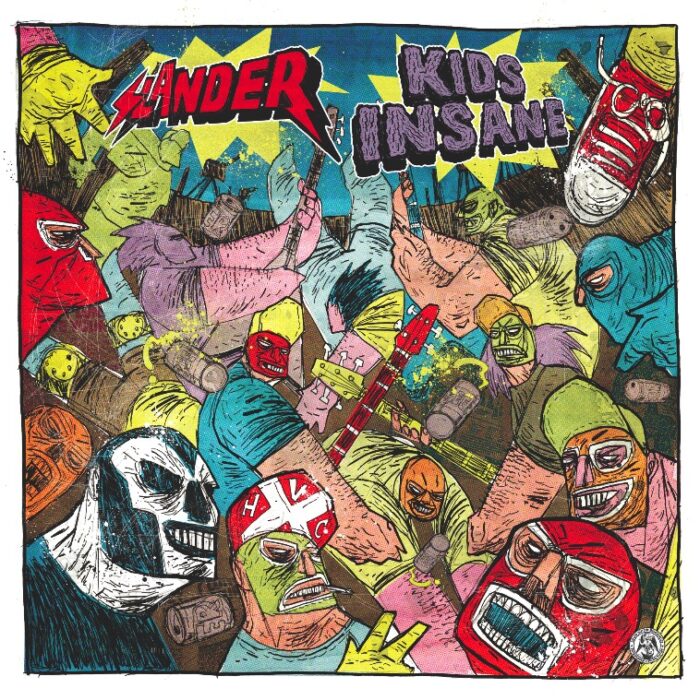