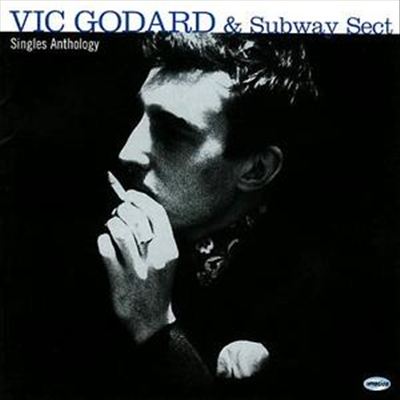 Vic Godard, we’re sure, needs no introduction to you. But in case he does, he’s that guy from punk heroes Subway Sect – and he’s also a solo performer.

Vic has a new album due for release on the 3rd February, titled 30 ODD Years, which we’ll be running a review of ere long and which you can pre-order from Vic Godard and Subway Sect’s website.

By way of killing a bit of time before now and the actual release date we thought it’d be fun to see what album’s make Vic Godard tick – i.e. what his top 10 all time favourite records are.

New York Dolls – Too Much Too Soon

The second five of Vic’s choices can be found over here.