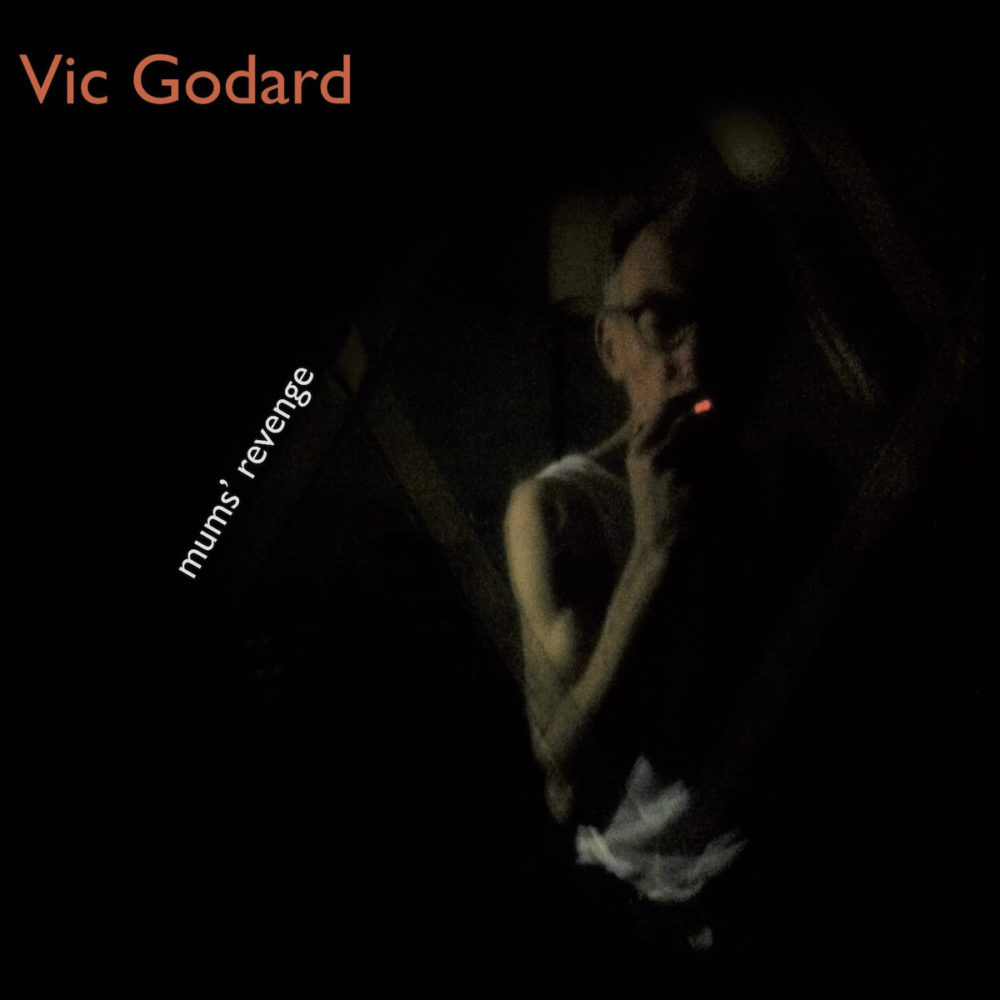 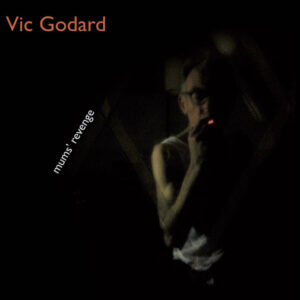 mums’ revenge (please note the placement of the apostrophe – it is the revenge of all mums everywhere).

‘Well, my career is on an upward curve now, decades overdue..’ sang Vic Godard on his collaboration with the Nightingales,  Commercial Suicide Man.  And in a way, it is, but then again, maybe he is destined to stay the cult hero to the discerning few.  One thing is for certain, he is loved and respected by not only his fans but by his circle of fellow musicians and collaborators, a lot of them from Scotland, where Subway Sect were revered.

Although a solo album in name, there are lots of other people involved, and as a result it’s a gloriously haphazard, ramshackle album, but that is actually it’s strength rather than a weakness.  It ranges from lo-fi harmonica blues to woozy country to bossa-nova jazz but with a rich lyrical vein of wisdom and wordplay set to a shambling Velvets chug and twang.  It’s a home-spun album of quality songs recorded in a relaxed setting with no eye or ear on commercialism or prevailing trends.  Music which is from the heart, via the brain, yet doesn’t give a shit whether or not anyone outside the room ever hears it.

Vic explains how the album came about…

I started recording Mums’ Revenge in summer 2016. Dave Morgan (The Rockingbirds, ATV, The Weather Prophets) had just joined the Subway Sect as our latest drummer and had a studio in his front room in St Albans.

Over the next two and a half years we gradually did more and more tracks until we had more than enough for a record. I played all the instruments while Dave did the drums, percussion and recording. I was happy with my bass lines but not my bass playing which was all attack and no finesse. Luckily Ruth Tidmarsh was on hand and is a superb bassist and fine singer.

We were helped out by Helen McCookerybook, Simon Rivers and Neil Palmer from the Bitter Springs/Oldfield Youth Club, Davy Henderson, Jock Scot and Gareth Sager, and Subo from Asbo Derek.

There is a new version of the classic Subway Sect song ‘Ambition’ – entitled, because his label is called Gnu Inc …

Gnu Ambition is a recording that started as a rehearsal that was taped in my living room a year ago with The Bitter Springs as my backing group. Extra vocals and guitars and piano were added later on.

And here is probably the lowest-budget video ever, made to accompany the song, which does take a few listens to become accustomed to.

The delightful and immediately affecting Nobody Knows is the centrepiece and the most effortless work of perfectly sloppy genius on the album.  It sounds like Doug Yule’s Velvets nicking the backing vocal echo idea from Iggy Pop’s Success.

This Town is a stunning Godard song, also with a Lou Reed vibe to it. And the feel of Cool Hand Vic and the Modern Lovers with its evocative ‘I’m breaking stones on a personal road to hell’ line.

Inertia is a wonderful hymn of praise to productive laziness as opposed to wage slavery: It’s anathema to me that word -‘work’ / Full of negativity that word -‘work’.  And any song which includes the line Prestidigitator’s hat it had no rabbit. it goes without saying is a work of genius.

And there can’t ever be enough songs with words and expressions like bemoaning and b’aint.

Vic Godard creates his own world of detached, romantic retro-modernist music and ideas in opposition to the harshness of today and it’s a wonderful place to visit and spend some time.

Vic makes analogue music in sepia tones and shuts out the digital HD technicolor of 2019. He has always been a mummy’s boy.  (And if that makes sense to you, or appeals, then you’ll love this album)