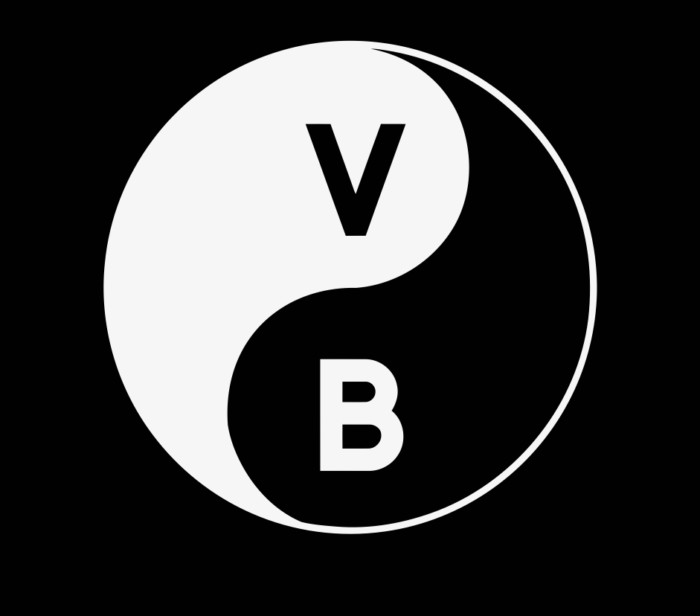 Stockholm’s ‘Viagra Boys’ first threw out their music to the world back in 2016, when they released their debut EP ‘Consistency of Energy’. Five tracks long, the record burst from the speakers in an explosion of bass-fueled fury with a sound nodding somewhere along the lines of ‘Girls Against Boys’ with early Nick Cave.

As you may guess from the band name the songs are lyrically insalubrious with their tales of chemicals, unwanted liquids and other suchlike topics splattered all over the the record, making it not just one darkly funky record to move along to, but also the kind of thing you just want to bang the volume up on so you can taint the pure folk who may be lurking around you.

Viagra Boys have just released their third EP, Sports, which like the preceding EP, adds newer elements into the mix. More electronics were added into the mix over the second release, and the new EP’s title track ‘Sports’, which strangely enough makes me think of Tim & Eric, is lyrically more tongue-in-cheek yet than the bands previous output, yet it easily retains it’s weird, seedy charm.

Judging from Viagra Boys’ three releases to date, their upcoming debut album promises to be truly special, and hopefully we’ll see the band come over to our shores for some shows.

You can find out more about Viagra Boys at their Facebook page.