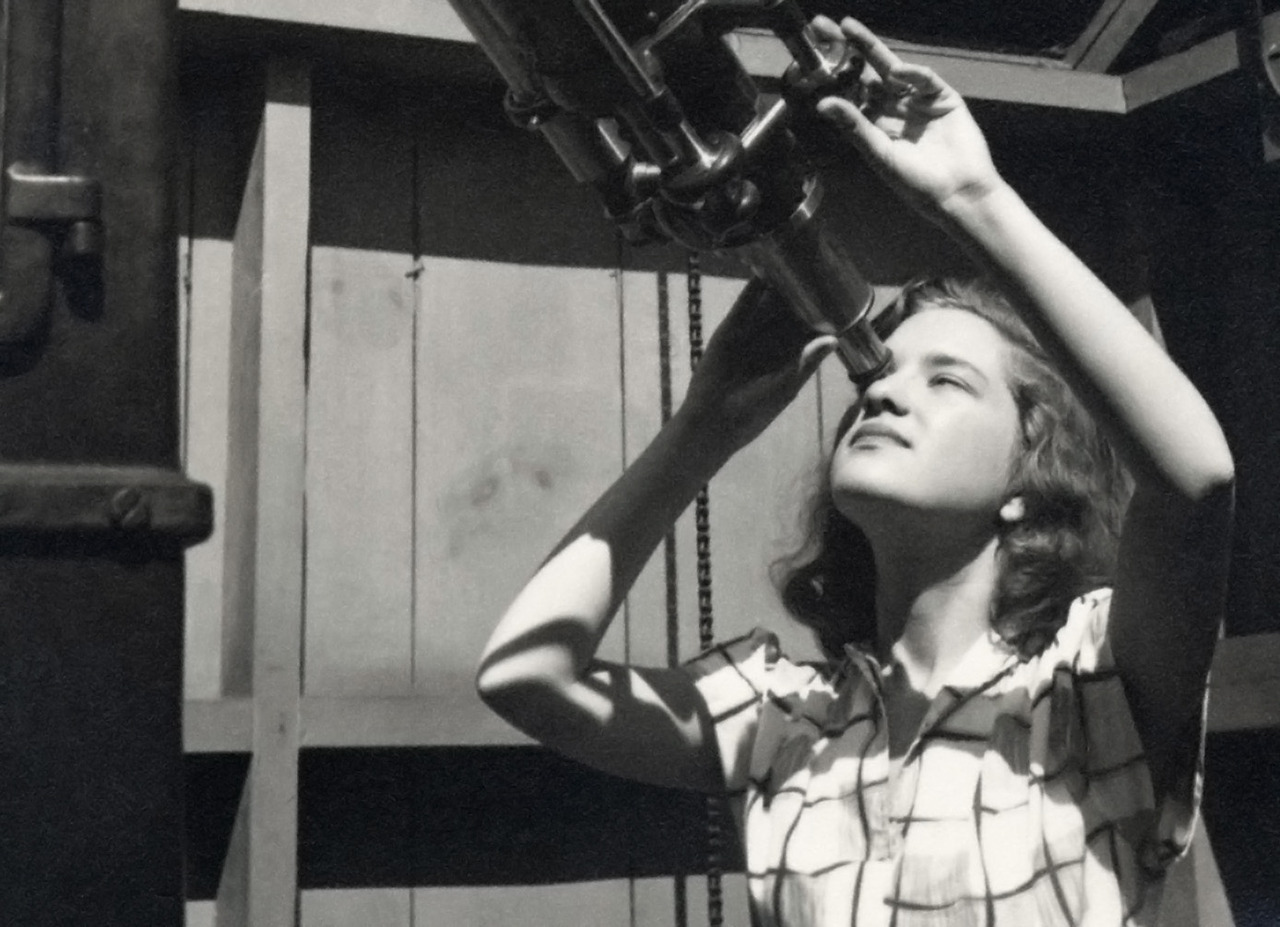 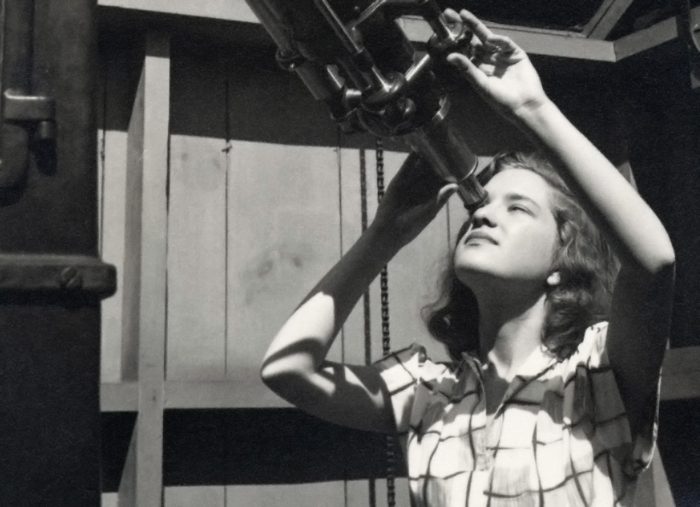 One of our hero and the inspiration to the Membranes Dark Matter/Dark Energy album, Vera Rubin has died.

Vera was the pioneering astronomer whose insights into the rotation of galaxies uncovered evidence of the existence of dark matter.

One of this centuries leading astronomers as well as being a vibrant role model for women in astronomy her work during the 1970s at the Carnegie Institute into the rotation of galaxies led to the confirmation of the existence of dark matter.

The stars at the edge of the spiral, she noticed, were moving as fast as those at the centre. The discovery gave weight to the notion that another force was at play, namely dark matter. Dark matter is believed to make up around 27 per cent of the universe, and is far more abundant than the 5 per cent of matter that can be observed. While the term “dark matter” had been in coined since the 1930s, her work observing the rotation of galaxies led to concrete evidence of it.