Home Music Bands The Venus Lyx Premiere The Third Of Four Videos In A Month... 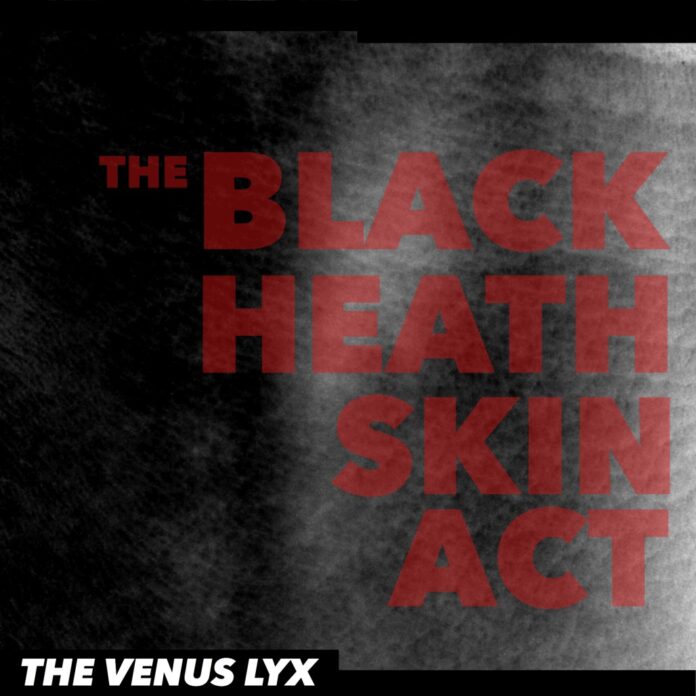 In the third of a special four part feature, Louder Than War are able to exclusively share the new video by  The Venus Lyx, three brothers with a ferocious live reputation and the songs to back it up.

Following up from their exceptional EP release in July, the brothers Traylen are offering up something a little different with their new output. Presented in full stereo by City Muscle Recordings, ‘Bootlicker’ is the third of four songs The Venus Lyx are releasing every week during the month of October 2015. Each song is accompanied by a video filmed by the band and, on Saturday 31 October, the full set will become available to download through the band’s website as an online-only package, ‘The Blackheath Skin Act’.

Frantic energy and crazed guitars meet head-on with dynamic drums in the noise-rock anthem that follows on from ‘Bone Headed Boy’ and ‘King Of The Hill’. Showcasing something heavier, reminiscent of Swans or The Jesus Lizard, The Venus Lyx keep their fan base on their toes with increasingly aggressive singles. The penultimate video in the series being released in the lead up to Halloween uses seedy footage cut with DIY live shots from the cutting room floor.

When asked about the story behind ‘Bootlicker’, frontman Dan Traylen told us…

“To lick and lick the boot, to boot. This then, is the third song taken from ‘The Blackheath Skin Act’. Straight from the echelons of Extreme decadence and coated in tar-pit butter, ready to send you back to the gutter..”

Don’t you know we’ve been here for too long?

Could you turn your gut enough to escape from

You’re licking the boots of all men around you.

Back down towards the plughole and go…

BACK TO THE DUMP!

BACK TO THE JUNK!

BACK TO THE SWAMP!

BACK TO THE GUTTER!

“It’s a complicated thing”, you say

I’m different from all the other livestock.

And you know they feed off my energy.