Home Music Bands The Venus Lyx Premiere The Second Of Four Videos In A Month... 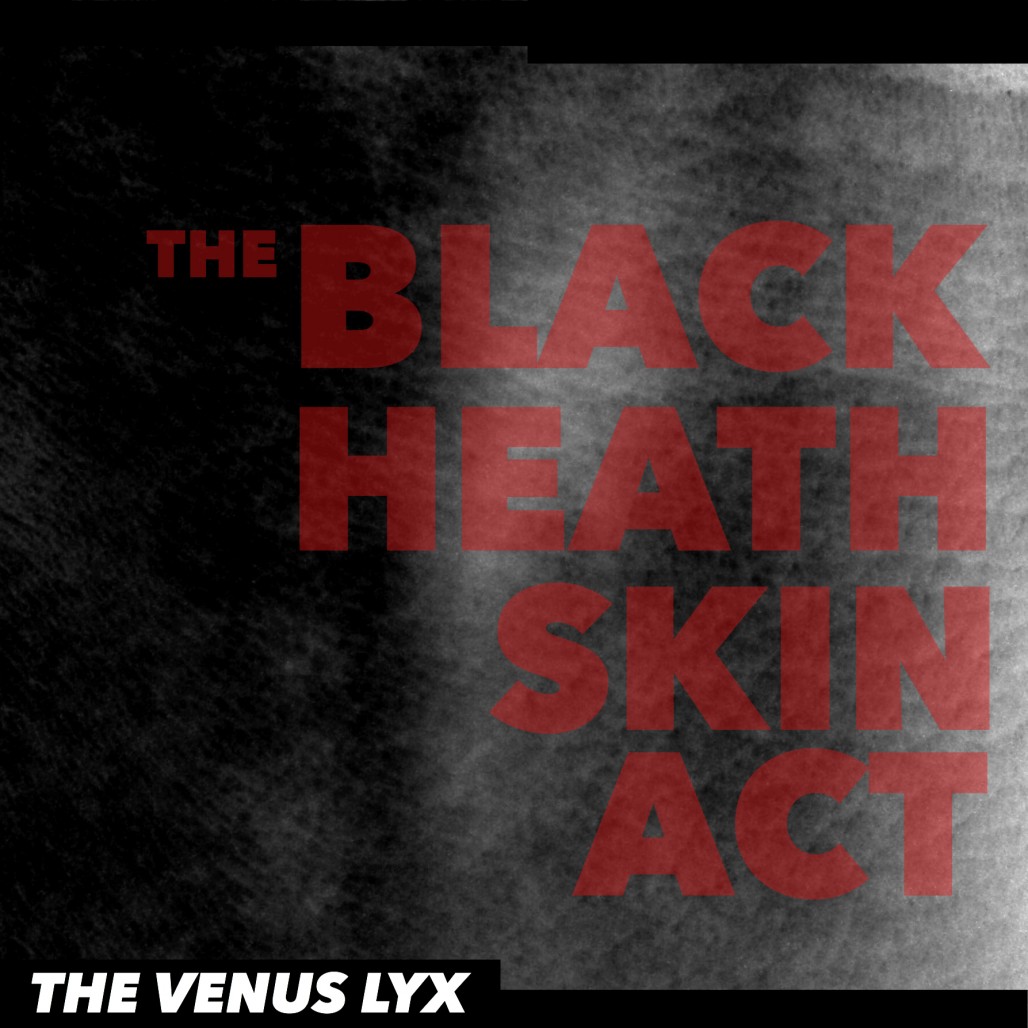 In the second of a special four part feature (see part one here) Louder Than War are thrilled to be able to exclusively share the latest video by The Venus Lyx, three brothers challenging all preconceptions and doing things their own DIY way.

Following up from their exceptional EP release in July, The Brothers Traylen are offering up something a little different with their new output. Presented in full stereo by City Muscle Recordings, ‘King Of The Hill’ is the second of four songs The Venus Lyx will be releasing every week during the month of October 2015. Each song will be accompanied by a video filmed by the band, on Saturday 31 October, the full set will become available to download through the band’s website as an online-only package, ‘The Blackheath Skin Act’.

‘King Of The Hill’ sees The Venus Lyx at their most restrained, with its own voyeuristic visual accompaniment. The song leaves behind a lot of the bands trademark fuzz guitars for something more dramatic, with crooning backing vocals and otherworldly percussion. The video leaves us staring down the site of a gun with nothing but flashes of images, with only the vague idea that we’re looking into half of a dark story. With industrial noises, the cranking of leavers and distant whistles, ‘King Of The Hill’ is a mature and more experimental turn for the band, but one we’re keen to hear more of.

‘King Of The Hill’ follows from the first video released last week, ‘Bone Headed Boy’. When asked about the story behind it frontman Dan Traylen told us…

“Our hero flickers through the mud and the shadows, scraping together whatever scraps of material he can, with only visions of grandeur and screaming desperation pushing him on. The people beneath his palace of squalor know him only as a smear on their window panes. But he wants to hoist his own rag, to rise above the rabble as supreme surveyor. He wants to be King Of The Hill.”

Everybody’s trying to make their way,
But buddy I want to be top of the pile.
Trash and braided roots adorn this throne I’ve made
But a King needs a castle to live in,
There I’ll sit like a blister on the rashy skin.

But I’m the spectre of the neighbourhood,

Everybody’s cheap threats
Peg me as up to no good.
Last time I went for scrap metal and wood,

I got run out of town, and I’ve got a feeling

That I’m about to be misunderstood again.

(King of the hill)
I’ll build a place of my own!

(I’m King of the hill)
I’ll rule the people below!

(If you don’t believe me)

I’ll whistle ‘til work is done

(Somebody else will)
And capture all imagination.

(King of the hill)