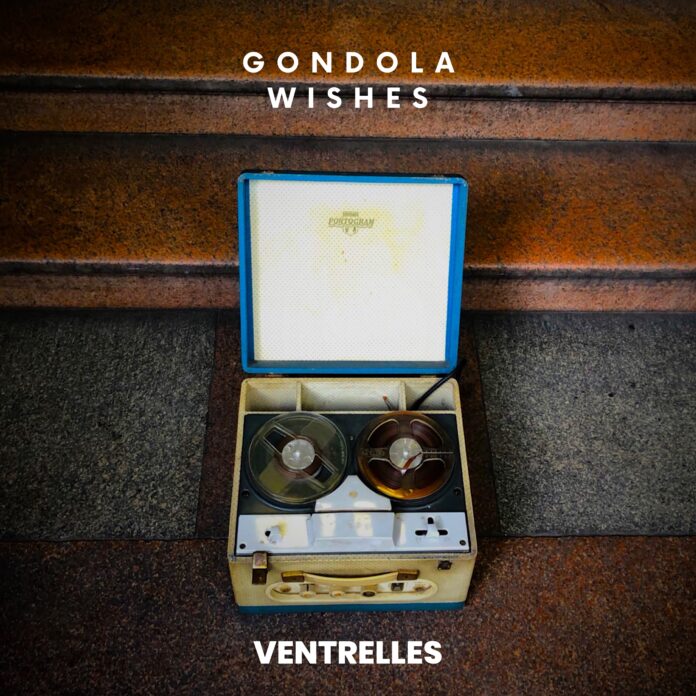 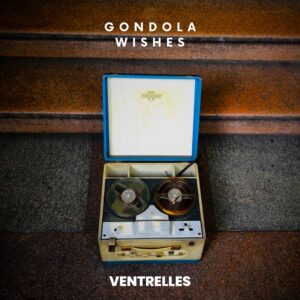 Manchester based Ventrelles showcase their own brand of shimmering guitar-based pop through their latest single, Gondola Wishes. With a sound which pays a significant due to some of the great guitar bands of the early 1980’s but also infused with much wider sonic landscapes, Ian Corbridge reckons that these self-acclaimed purveyors of fleece pop are definitely looking to forge their own unique mark on the future.

It’s one of those life lessons I learnt quite early on in my gig going days and it’s been a mantra of mine ever since – always get there a bit earlier to check out the support bands. You just never know where the next big headliners are going to come from. That early pivotal moment for me was seeing Bauhaus support Magazine in Sheffield in May 1980, and that changed my life for the next three years as I followed one of the most dramatic and incendiary live bands all around the country.

Roll forward to November 2021 and I’m heading up the stairs of 33 Oldham Street to catch the early bands on before Cold Water Swimmers hit the stage. As soon as I open the door into that top floor room, it feels like one of those moments. Not just any old average band going through the motions, but some seriously melodic lines penetrating my ears, as I am absorbed by shimmering guitar sounds, driving bass lines and precision drumming, all underpinning a quite obviously Mancunian vocal style. My immediate thought was how much of this set have I missed, but quickly put that to one side as I took in the remaining bunch of songs. Due to a late change in the running order it was only afterwards I found out that this was the Ventrelles and I made a point of catching up with some members of the band to find out more.

New single, Gondola Wishes, is typical of that sound I first heard, dominated by those shimmering layers of guitars, penetrating solos, euphoric chorus lines, melodies which rise and fall and a rock-solid rhythm section. Whilst it’s a sound that pays a significant due to some of the great guitar bands that emerged in the early 1980’s like Echo & The Bunnymen and The Chameleons, it’s a song which definitely looks more to the future than the past. If you have already seen the band play live you may well have heard this song called Acid Flower which also provides a hint to the somewhat psychedelic leanings running through it.

It seems that the seeds were first sown for the project that became known as Ventrelles back in 2017 with singer and guitarist Phil Knox having access to some studio time to develop some ideas he had been working on whilst in a previous band. Things really started to move forward when he drafted old friend Connor Long in on lead guitar, together with Paul Mawhinney on bass and Gaylord (G-lo) Knott on drums. 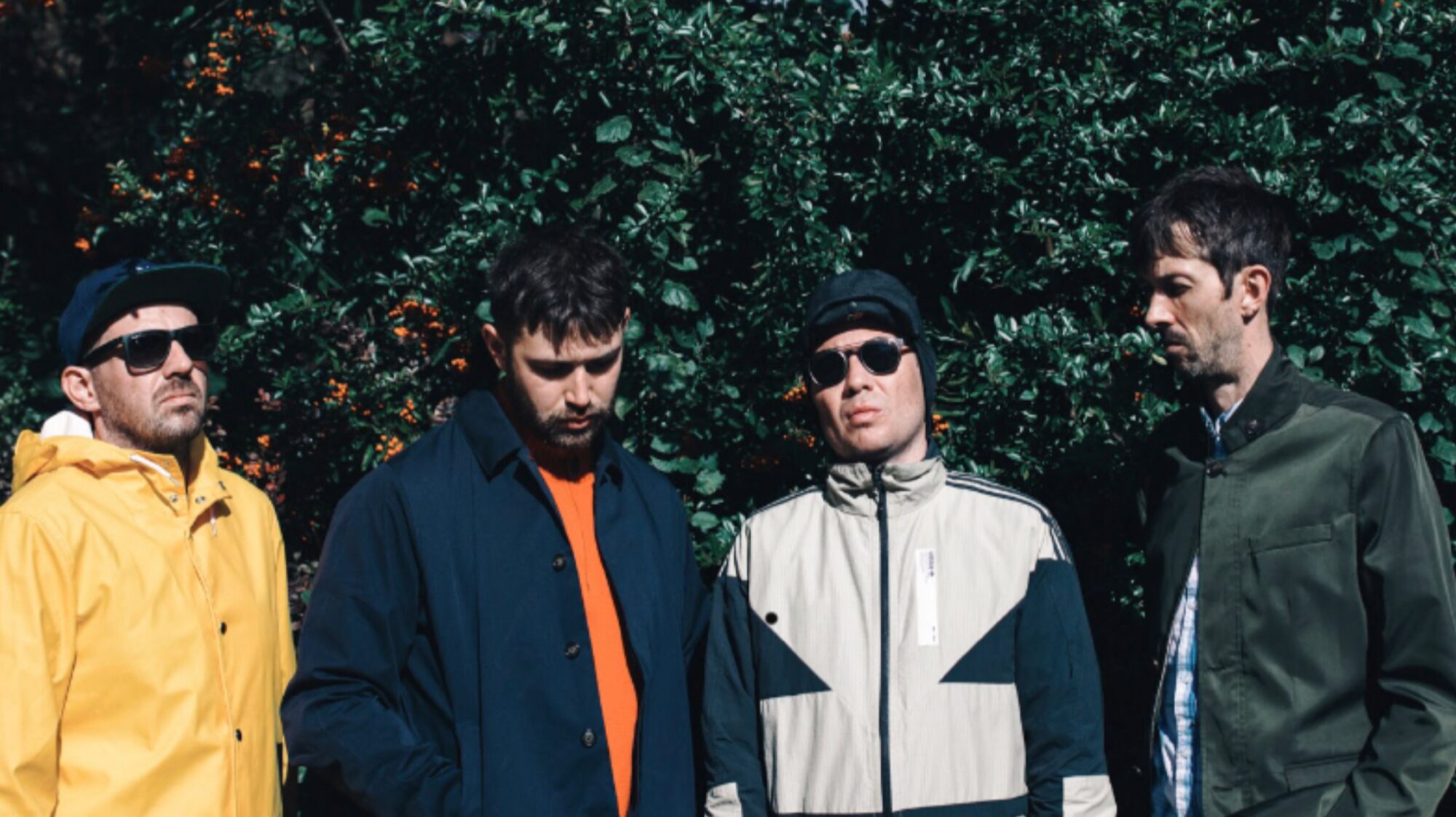 Since 2017 Ventrelles have been building a strong catalogue of songs including the early poppier leanings of She’s Got It Down, the string augmented Stop and the anthemic reach of County Lines. And listening to the songs already available on social media channels it is quite obvious that Ventrelles have absorbed sonic influences from right across the decades. So the band already have the makings of a great debut album which they have plans to work on through 2022.

You can stream or download the single here or here.