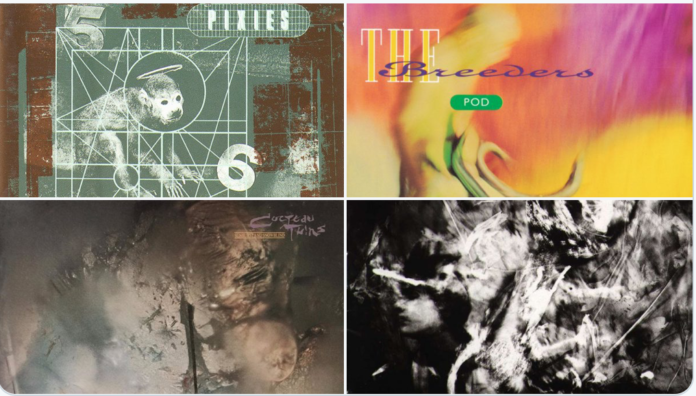 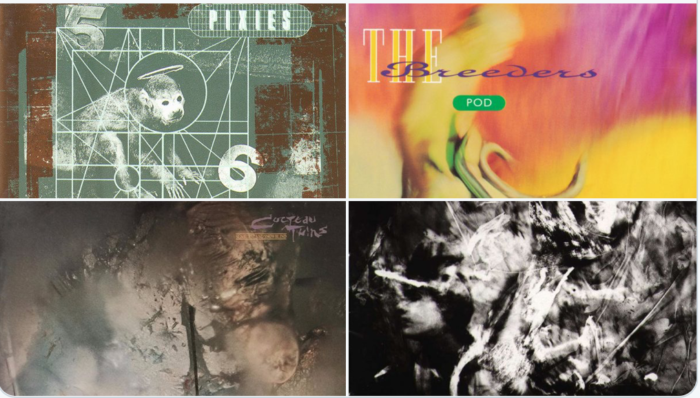 One of the key graphic designers of the post-punk period Vaughan Oliver (born 1957) has died. His style was both distinctive and highly influential and perfectly matched the music of 4AD records.

The British graphic designer based in Epsom, south of London. Oliver is most noted for his work with graphic design studios 23 Envelope and v23. Both studios maintained a close relationship with record label 4AD between 1982 and 1998 and were to give distinct visual identities for the 4AD releases by many bands, including Mojave 3, Lush, Cocteau Twins, Dead Can Dance, The Breeders, This Mortal Coil, Pale Saints, Pixies, and Throwing Muses. Outside of 4AD, Oliver has also done sleeve design for such artists as David Sylvian, The Golden Palominos, and Bush.