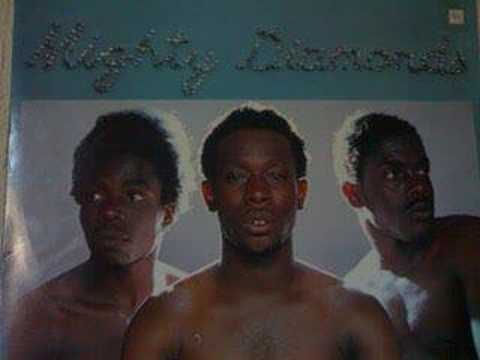 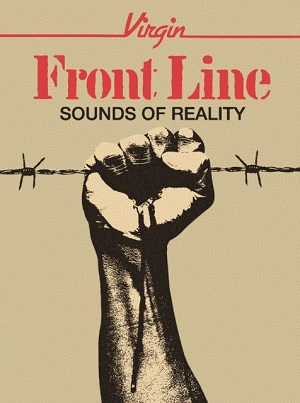 A five disc box set is released to in memory of the long defunct Front Line label. Louder Than War’s Paul Scott-Bates reviews.

In many ways, reviewing something like the Front Line cd box set is extremely difficult. Not because it’s unlikeable in any way, but simply because there’s so much to listen to and comment on. The premise behind its release is to celebrate the two short years that the Virgin launched label actually lived, it actually also covers the two years prior to its inception in 1978.

The collection opens with Right Time by The Mighty Diamonds. A track from the 1976 album of the same name, it is often regarded as reggae classic from the influential group. Described by Rolling Stone magazine as “one of the finest reggae LPs ever released” it also aided the success of Sly And Robbie to universal success. CD1 contains tracks from the likes of I-Roy, Johnny Clarke and The Gladiators and sets the standard high for the remainder of the collection.

Making an appearance on CD2 are Althea And Donna proving that Uptown Top Ranking wasn’t their only gem with the wonderful Make A Truce and Sly Dunbar with his encapsulating Mr Bassie. The disc covers the recognized beginning of Front Line in 1978 and whilst not to everyone’s taste, it includes several DJ tracks with minimal vocals.

What is nice is that we’re not just handed reams and reams if reggae tracks as Roots, Lovers Rock and some quite brilliant Dub versions are thrown in too. Containing 92 tracks in total with over a third of those new to cd, we are treated to twenty-eight artists of varying ability and style.

The third cd sees the final full year of the label prior to its closure and includes the wonderful Gregory Isaacs with his Lonely Girl masterpiece and The Abyssinians with South Africa Enlistment and Hey You from their 1978 Arise album. The vocal roots trio who are largely known for their endorsement of the Rastafari movement and superb harmonies had differences before going their spate ways at the start of the next decade.

Regarded as releasing the best of Jamaican music of the era, the label released almost fifty albums in two years, a quite unbelievable output given the high standard of the music that they were committing to vinyl. The fourth cd is littered with extended and 12” mixes which are in truth the original version and a dub version as one continuous track. Again Isaacs contributes another class tune with Soon Forward and The Twinkle Brothers, who worked with the likes of Bunny Lee and Lee ‘Scratch’ Perry in the late 60s, contribute their own brand of reggae/pop/calypso with Africa and Jah Kingdom Come.

The final cd features fifteen rare mixes from Culture and Jah Lloyd through to closer Virgin Rock by Keith Hudson. There are some quite brilliant tracks here and almost worth the purchase price of the full set alone.

With an accompanying fifty-two page booklet with contributions from John Lydon, Don Letts and photographer Dennis Morris, and poster reproductions (not forgetting a lovely car sticker!), Sounds Of Reality is not only a collection for the diehard reggae purist, but also a brilliant introduction to a fascinating genre of music.