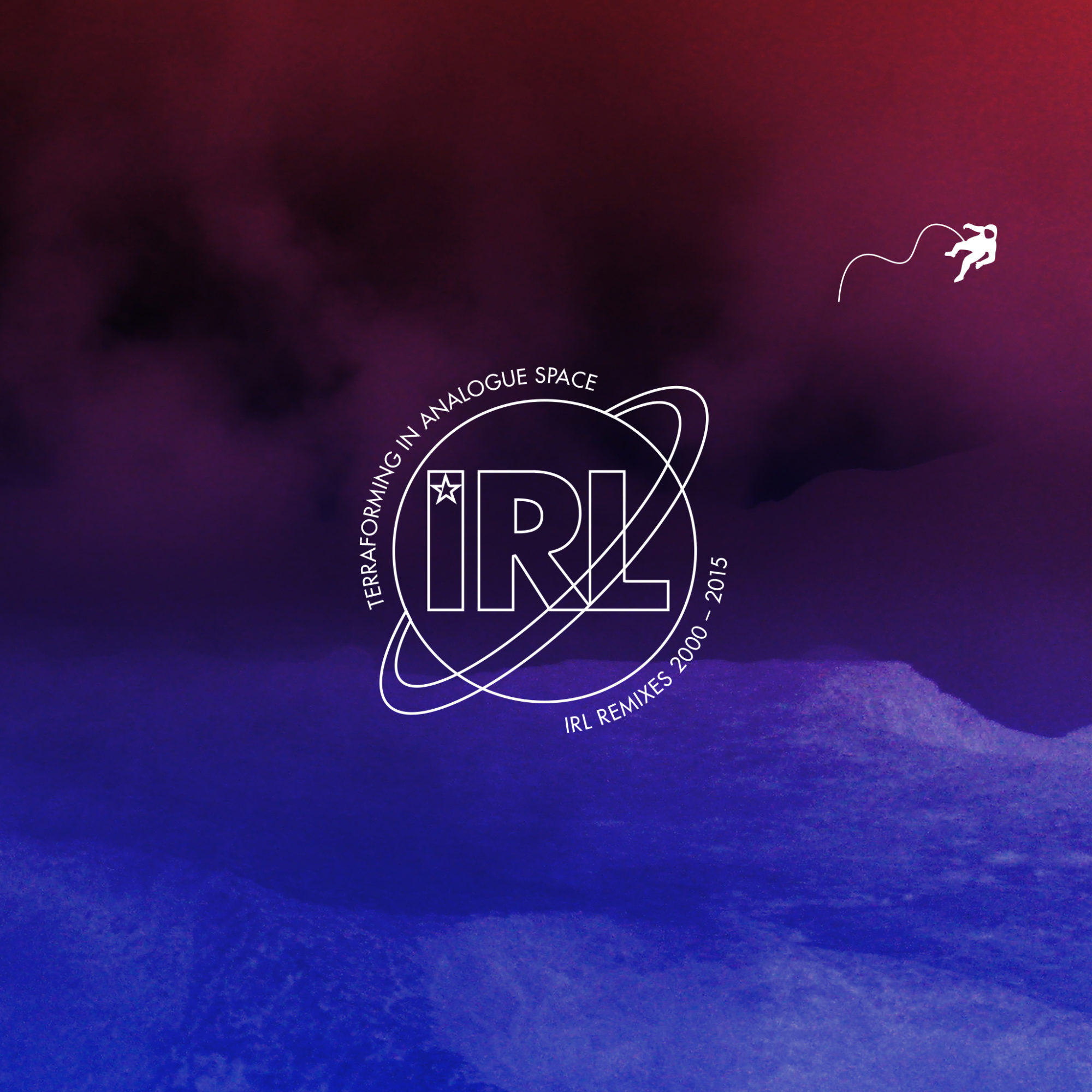 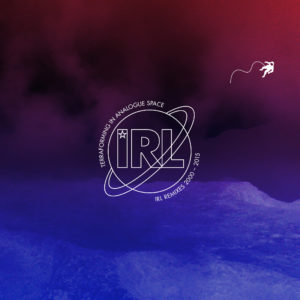 IRL celebrate their fifteenth Birthday with a refreshing look at their back catalogue. Louder Than War’s Paul Scott-Bates reviews.

When Nick Page (aka Dubulah), one third of the founding members of IRL suggested that they take fifteen of their pivotal World music tracks and hand them over to modern day remixers, Ian Brennan and Justin Adams may well have think he had lost his mind. The foresight and the ensuing vision however have created an album of incredible quality, interest and musical credit.

With a collective CV that includes working with the likes of Jah Wobble, Sinead O’Connor, Beth Orton and The Wonder Stuff, the trio have assembled a fifteen-track compendium that breathes incredible life into some already incredible music.

Terraforming In Analogue Space is the labels 100th release and is more than just another remix album. As well as the main disc featuring Xaos, Dub Colossus and Lo’Jo amongst others, a second disc is included. This additional disc features the original tracks, or snippets of them, which makes the whole project open a whole new angle. Congratulations South Sudan (General Paolino) and Ndinasangalala (Malawi Mouse Boys) are gorgeous in their raw naivety and hold a certain charm in their original form. This charm is wonderfully updated to modern day drum n bass versions which could almost have been recorded yesterday.

As early as the first track – Oualahila by Tinariwen remixed from Transglobal Underground – it is clear how accomplished the album is. The unmistakable sound of the Grammy Award winners Malian desert rock provides a brilliant start as the repetitive percussion and unique guitar sounds mingle with an addictive chorus of voices.

Sur Des Carnets Nus from Lo’Jo sounds like Jacques Brel over an improvised jazz backing remix courtesy of Syriana, and the gorgeous Pindos Full Moon by Xaos is given a stunning treatment by T.J. Rhemi. In an album that contains dancehall, drum and bass, dubstep and ambient, Dub Colossus pop up with the brilliant A Voice Has Power (Insentisi Mix) with some fabulous reverb and growling vocals.

A brave album from IRL, and in turn a great album made even better by the second disc providing the proverbial complete package. Something for everyone and one that has already made its mark.