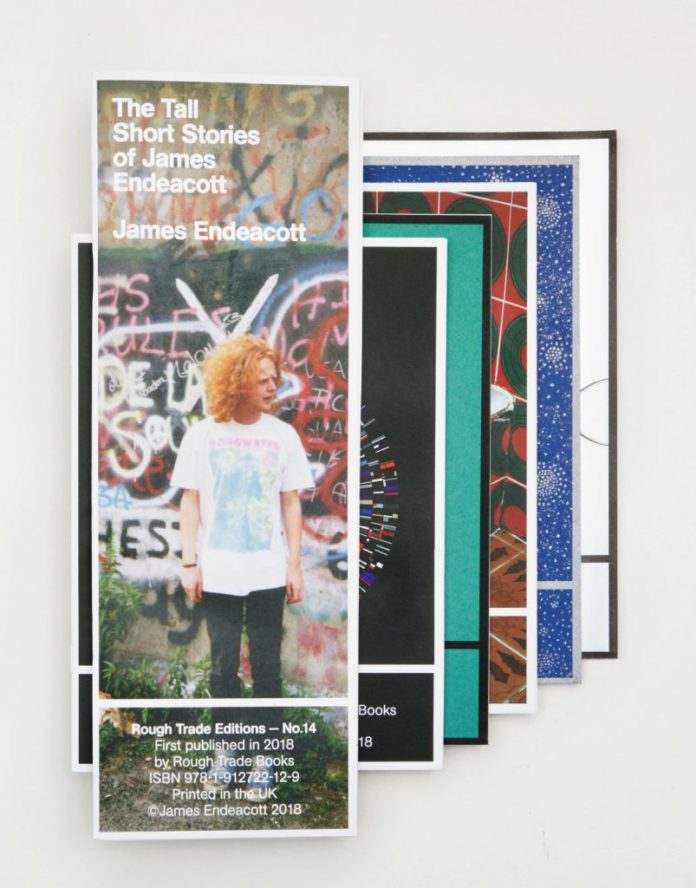 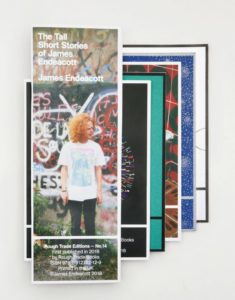 The Rough Trade label has always had an eclectic roster so it’s not surprising their publishing arms is driven by the same ethos.

Rough Trade Books publishing a series of short pamphlets is a really welcome development as they showcase the works of some really interesting writers who really know how to use short form.

A  good example is Richard King’s The August Fawn, which reimagines a real life trip to the Catskill Mountains taken in 1978 by beat poetry legend Allen Ginsberg and cellist Arthur Russell.

It is a story about friendship, but also a farewell to the optimism of the Woodstock generation as the pair head upstate to perform at a run-down hippy commune. King conjures up life in pre-gentrification Manhattan, and a chance encounter with the fawn deep in rural America.

Thomas Morris’ A Short Story About The British Education System and The Seven Kids Who Tried To Change It does exactly what it says on the tin. His tale of pre-teen rebellion is based round an interview with a kid who witnesses the bottom set of a middling primary school stage a strike.

Thomas won the Welsh Book of the Year for his debut collection, We Don’t Know What We Are Doing, and his subversive story is a poignant defence of standing up for what you think is right, but also a damning indictment of a streaming system based on class that can destroy any of us at a very early age.

Luke Turner’s first book Out Of the Woods was a raw, and almost too honest, memoir exploring his relationship with nature, bisexuality and faith. Tracks suggest he may not be quite finished with his beloved Epping Forest as he imagines an old man damaged by a traumatic event pondering his own relationship with the deep, dark spaces in the woodland, and a world slipping away from him.

This beautifully packaged booklet is influenced by William Morris’ News From Nowhere, and is published in association with the William Morris Gallery honouring the trailblazing British artist’s passion for print and pamphlets. Belgian photographer Eva Vermandel’s ghostly woodland shots add an eerie edge to the tasteful design.

James Endecott has spent the past three decades denying he is actually Mick Hucknall, but has also lived a rich life at the heart of the British indie scene, as a member of noise merchants Loop, an A&R when labels were still a thing and bizarrely an X Factor judge.

The Tall Short Stories of James Endecott is a hugely entertaining romp from his teenage years as a flame haired record collecting obsessive in Halifax to the up and downs of being in a band. Along the way, there are funny anecdotes about dealing with the tiresome Libertines and an unfortunate meeting with Tracey Emin.

Pete Paphides is winning much critical acclaim for his warm music memoir, Broken Greek, and this funny pamphlet suggests Endeacott should consider a long form version of his antics too.

If you like the Rough Trade brand then these four often moving, always thought provoking, pamphlets will be right up your literary street.

To buy the pamphlets go here: