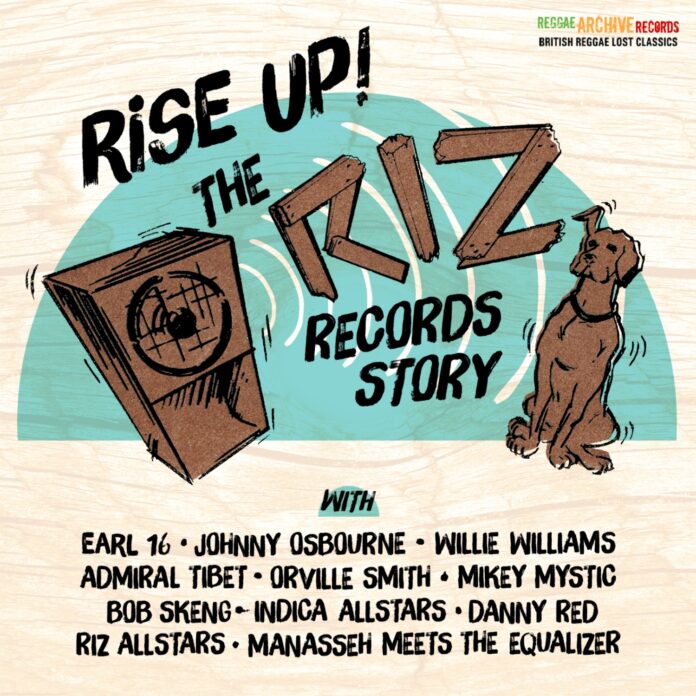 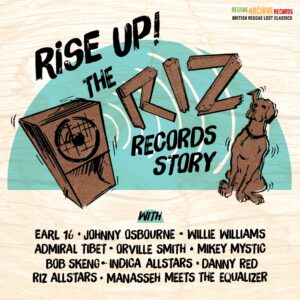 Reggae Archive Records release a compilation of the best of UK roots and dub from the 90s. Louder Than War’s Paul Scott-Bates reviews.

Riz Records was a major force in keeping UK reggae alive and kicking back in the day, and is still as popular (if not more so) today. Sister company to Sugar Shack and Bristol Archive, Reggae Archive have lovingly compiled a collection of fifteen of Riz’s finest tunes featuring some exclusive mixes and unreleased tracks.

Member of the Rootikal crew, David Hill, superbly re-works six tracks into ‘discomixes’ which are bizarrely as close to disco as One Direction are to grunge metal but, do add loads of dubbed out synth effects to make them nothing short of enthralling. Opener, Rise Up by Johnny Osbourne is one such example where its eight minutes pass by seemingly very quickly.

Previously unreleased tracks by the one and only Armagideon Man, Willie Williams, and Dreadzone vocalist Earl Sixteen compliment inclusions from Orville Smith and Admiral Tibet whose Permission is one of the album highlights.

The sound quality is superb, with the tracks being lifted directly from the original masters, and the track listing reads like a selection made in reggae heaven. Fight Fight by Orville Smith has a superb closing dub which sounds amazing in headphones. Deep deep bass and clear polished brass section. Smiths version of Builders Temple is sheer class.

Bob Skeng’s Education is brilliant in its simplicity, and Absentee Dub by Manasseh Meets The Equalizer is completely dreamy. The later appear again on the final track to the album with Souljah and, is more gliding soul than reggae making its inclusion slightly odd. That said, it’s a killer track in its own right and this reason enough to add it to a fine fine collection.

With some very detailed sleeve notes containing great photos, this is a collection well worth giving a listen to.