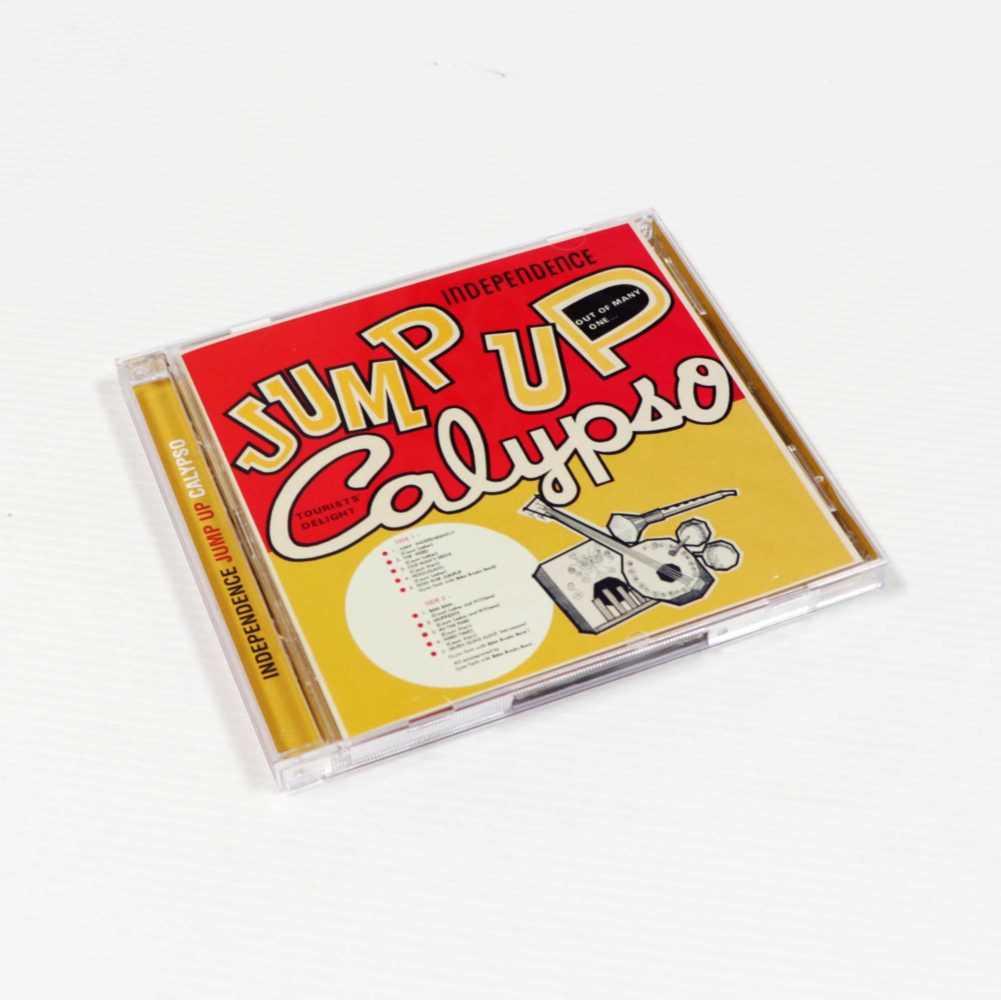 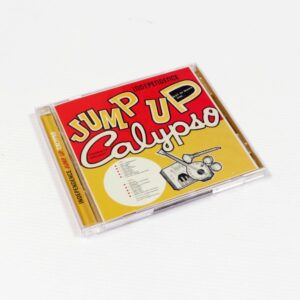 Reissue of the rare 1966 Treasure Isle album which despite the title was more Mento than Calypso. Here it comes with a generous 46 bonus tracks stretched over 2 discs….LTW’s Ian Canty looks at the mid-60s Jamaica music scene and what happened after that driving Ska beat finally wound down……

It had a great run, but by the start of 1966 the Jamaican public’s enthusiasm for Ska was beginning to abate. This sent the island’s music producers into a state of unease, not quite sure of their next move. Ska had been popular for a good few years and very lucrative to them, but there was no real sign of what might come after it at the time. They were all waiting for the Next Big Thing in effect.

If, as was the case before Ska, US R&B came back into favour, the source of revenue generated from their self-produced efforts would be lost, or at the very least lessened. Not a state of affairs that would be welcomed at Studio One, Treasure Isle or the other Kingston studio set ups. So it was vital that they found a home-based format which they could maintain their business module with. Some, including Arthur “Duke” Reid, wondered whether either Mento, Jamaica’s original Folk Music or Calypso, its premier export before Ska, could be the answer.

Some producers, like Sonia Pottinger, regularly recorded Mento and Calypso artists even during the Ska and Rocksteady heydays, but most just played it safe and kept to the “in” sound that they knew would please their fanbase. Outside of Jamaica, Mento had hardly made a mark, with Calypso being far more well known in the rest of the world. So it came to pass that Duke Reid’s dabble into the Mento arena was an album toting the title Independence Jump Up Calypso. In truth both strands had similarities and most European fans would be hard pressed to detect the subtle differences.

On this record Reid mainly put his faith in two of Mento’s biggest stars, Count Lasher and Count Alert. Both men had been recording since the early 1950s with a great degree of success, something that slackened off a tad inevitably with the advent of Ska. However here they both sound on good form and having this different style as the focal point makes for a fresh listening experience and also gives it a decided edge on similar Ska/Rocksteady comps in terms of variety.

Of the 10 tracks that made up the original Independence… album, probably Hard Times by Count Alert comes closest to actually being Calypso in style, with a nice ringing guitar sound and snappy vocal delivery. Hooligans by Lasher is a reminder that 1966 was the year of the Rude Boy/Anti-Rude Boy song and Bam Bam, by the same artist in conjunction with Everard Williams, has an irresistible and exotic dance groove.

Lyn Taitt & The Baba Brooks band provide backing music and the two non-vocal cuts which ended each side of the original vinyl release, the lively brassy Dog War Jump (which also has an aborted “Take 3” version as a bonus on disc one) and with “tin can” percussion and gun shot sound effects Seven Guns Alive is more of a Ska/Mento crossover. Ultimately Independence Jump Up Calypso didn’t have the desired effect of putting either Mento or Calypso back at the forefront of Jamaican music, but it is still enjoyable to listen to and has a really good dance drive to it as well.

Rocksteady, not Calypso or Mento, was soon to fill the gulf left by Ska and as a bonus here we get 46 cuts from Treasure Isle during this “on the cusp” moment of time. Some of these are good examples of late-period Ska, others proto-Rocksteady and the remainder mix up both styles up to varying degrees. A few, like Tony And Dennis with I Don’t Want To Cry, even seem to be trailblazing in their sound towards a militant 70s Roots feel, whilst retaining the more gentle Rocksteady pace.

The Silvertones, a vocal trio who were to score some success with Lee Perry in the 1970s, come into their own with some excellent selections among the bonuses here. On I Want You To Know and Whose Baby they sound all set for success with the slower pace of Rocksteady, moving skilfully between Soul and Doo Wop in their vocals. If True Confessions by them is full-on later period pumping Ska, it is very addictive, but Raindrops finds them appealing caught between the two styles.

Gloria Crawford recorded for Treasure Isle and Duke Reid in the middle of the 60s, apart from that there is little known about her. Her track here Sad Movies proves beyond doubt she had what it took in the vocal department, providing just the right restrained touch on a rueful tale of lost love.

As we move onto disc 2 Justin Hinds And The Dominoes show up with some typically high quality fare, demonstrating their aptitude for the slower rhythm on the excellent Why Should I Worry?. They also show their teeth on a brassy and vital Fight For Your Right and a righteous Rasta touch on Lion Of Judah (If I Follow You).

Tommy McCook And The Supersonics were the other house band for Treasure Isle and they turn up regularly on this set with high quality instrumental offerings. They neatly Ska up the old Folk song Tom Dooley and How Long spotlights McCook’s sad saxophone expertise very adeptly.

Horace Grant And The Playboys’ impassioned (I Am) Suffering is an appealing Ska/Mento mash up and the Sensations, featuring a young Cornel Campbell, shine on Make It, full of rumbling drums and cool piano touches. Campbell would recut this one as Music Keep On Playing with the Eternals at a later date.

Joining Tony and Dennis and Gloria Crawford in having virtually no documentary material about them on the internet are Basil Caral & His Group, but they provide some quality Rocksteady on The Army Is Searching (Take 2), with an irrepressible beat and busy, gutsy vocal. Joey and Butch are similarly obscure (though it seems Joey also duetted with Alton Ellis) and give us enough pure and cool vocals on You Promised Love to make one wish we heard more of them.

This is another ace Doctor Bird outing, put together with the appropriate care and knowledge. The Mento themed main album is a nice novelty and by focussing on 1966 with the bonus material too, a time when the Jamaican music scene was in a bit of a state of flux, makes it stand out all the more.

Whatever Duke Reid turned out more often than not had quality stamped through it and if Independence Jump Up Calypso didn’t spark a revival of interest for that style, it did fulfil all the criteria for good dance music. The surfeit of bonus tracks grants us the opportunity to view in detail the metamorphosis from Ska to Rocksteady that was happening throughout 1966 at Treasure Isle and you would have to go a long way to find music more instantly agreeable and built for cutting a rug. Jump up indeed!