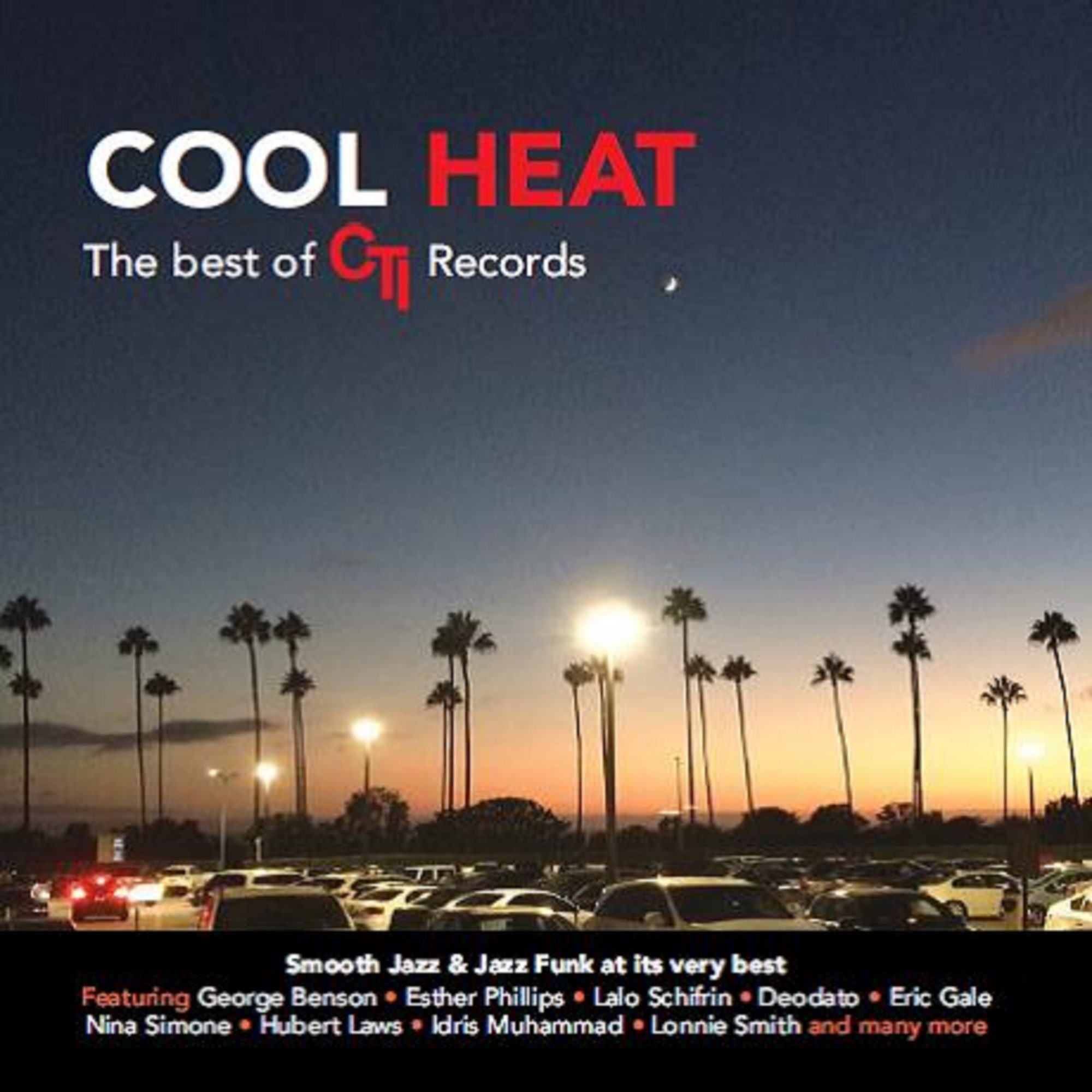 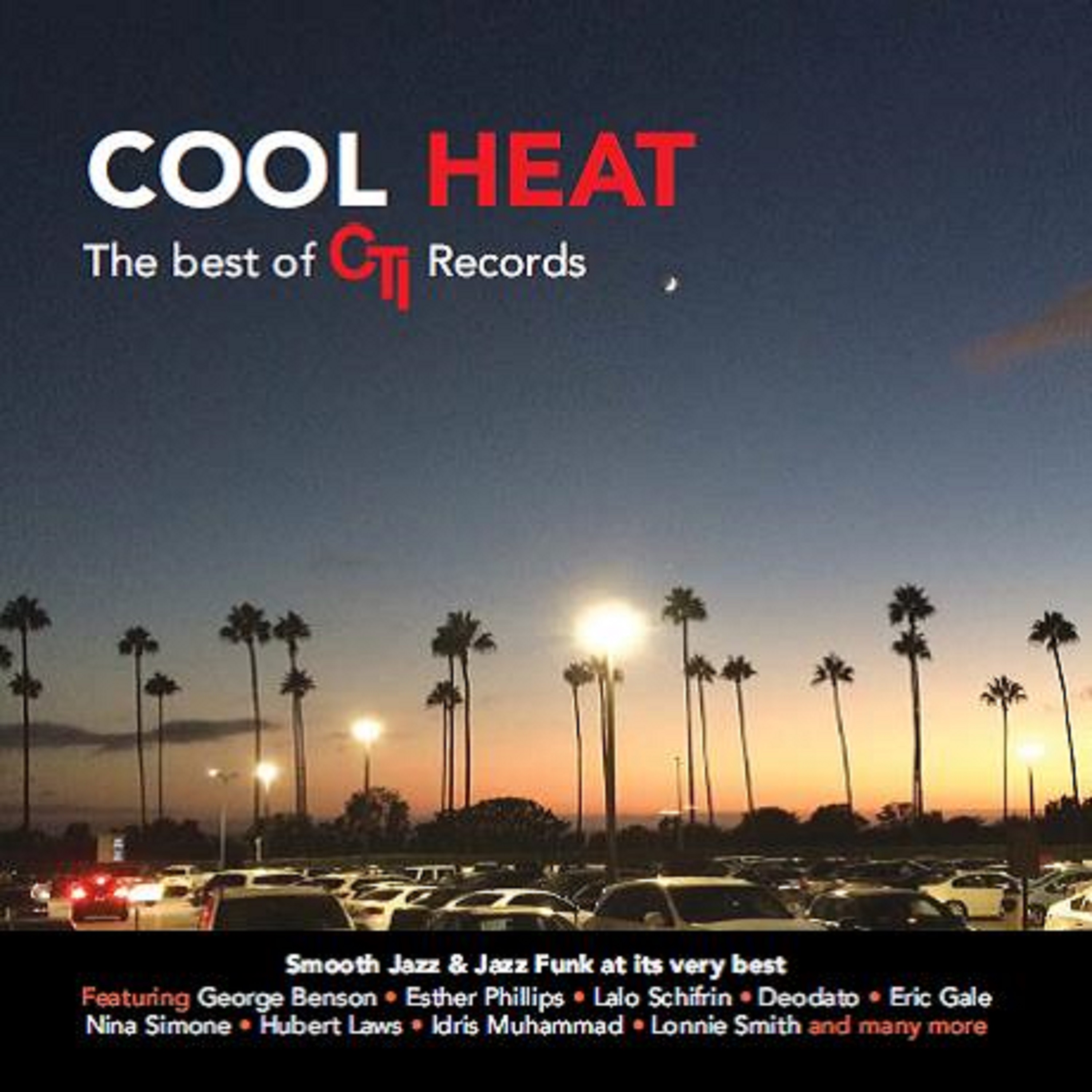 CTI Records began in 1967, the brainchild of one Creed Taylor (CTI stands for Creed Taylor Incorprated), who grew up in the Country/Bluegrass heartlands of Virginia, but found the cool sound of Big Band Jazz much more diverting and interesting. After serving in the Marines for two years he set to carve out a name for himself as a record producer, after concluding that his trumpet skills were unexceptional. To this end he worked for the ABC/Paramount and Verve imprints before he leaving his job at A&M to establish his own independent label. And thus, CTI was born.

Though getting started in the late 60s, Taylor’s label really came into its own in the first part of the next decade. After R&B and Soul cross-pollinated to produce Funk a crossover with Jazz seemed logical, as both strongly featured drawn out jams, giving the freedom for instrumentalists to solo wildly and use a great deal of improvisation. The product of this union was beginning to make its mark and in addition the Philly sound was paving the way for Disco’s ascendency. CTI was uniquely placed to capitalise on the situation. A commitment to high production values and visuals, great talents like George Benson and Esther Phillips already on-board and with a mean house band headed up by bass player Ron Carter (who could turn their hands to almost anything), the label had a set up few others could rival at the time.

The first track here, a cover of Richard Strauss’ Also Sprach Zarathustra by Deodato (more fully Brazilian born keyboard dynamo Eumir Deodato), was the label’s biggest hit and made the top 10 on both sides of the Atlantic. This recording was typical of the tracks on the first CD presented on Cool Heat. A laidback style complimented by lots of jazzy riffing around, but never anything less than eminently danceable. This monster is followed by Lolo Schifrin’s excellent take on John Williams’ Jaws theme. Again this uses orchestral material as its basis and ups the dance ante, but this one barely references its source after the first minute or so. It doesn’t matter, this is Funk creativity at its best.

Esther Phillips’ version of Jazz standard What A Difference A Day Makes is in the minority here, as vocals are only used sparingly, backing singers cutting in like a swish form of Dub. But Esther is bang on form here, twisting the oldie into a sexy forerunner of Donna Summer’s Love To Love You Baby. Dave Matthews’ Shoogie Wanna Boogie may make no sense but it’s an absolute treat as is the very lovely Say You Love Me by Patti Austin. Jazz legend Lonnie Smith nails the crossover sound with Mama Wailer, a bossa nova rhythm with strident instrumental riffing that pre-figures later works like Pick Up The Pieces by the Average White Band. A real groover in the old fashioned sense.

Cool Heat is a bit of a tale of two halves because the second disc doesn’t have quite the thrills of the first. There’s a lot of Jazz doodling here – all ok in a low-key “background music” way, but nothing outstanding. Of course it wold be foolish to quibble with the likes of Be Yourself by Kenny Burrell and Stanley Turretine’s Sugar being included, after all they’re what made CTI’s name in the first place. Much more to my taste was George “Bad” Benson’s (and yes it is that George Benson) fine and dandy Supership, which sounds like P-Funk with a big budget. Very good indeed.

Nina Simone wrong-foots us totally with a nice Reggae skank on Baltimore, but otherwise we’re in “Modern Jazz” territory right through to our old friend Deodata who doesn’t let us down, with the barnstorming Super Strut being just that and hugely pleasing into the bargain. If your feet don’t feel the urge to move when presented with this, you may want to consult your GP. Esther Phillips returns with an able and appealing rendering of the Gil Scott-Heron classic Home Is Where The Hatred Is. It’s a bittersweet closer to this compilation, the song’s story of addiction would sadly be familiar to the ill-fated but talented Phillips who died of liver and kidney failure in 1984, ailments brought on by years of abuse.

All thing considered Cool Heat does a decent job of showing exactly where CTI was in the 70s: aiming for the dance floor, but also acknowledging their roots. If disc two’s surfeit of Jazz noodling isn’t your thing, perhaps you will find succour in the hugely danceable and likeable tracks found elsewhere. Whilst the label was clearly an outlet for the more hardcore Jazzers, it looked towards applying the undoubted “chops” of musicians involved to the coming wave of Disco and Funk too. With their high quality approach to their recordings that extended to their sumptuous gatefold sleeves, CTI more often than not delivered.