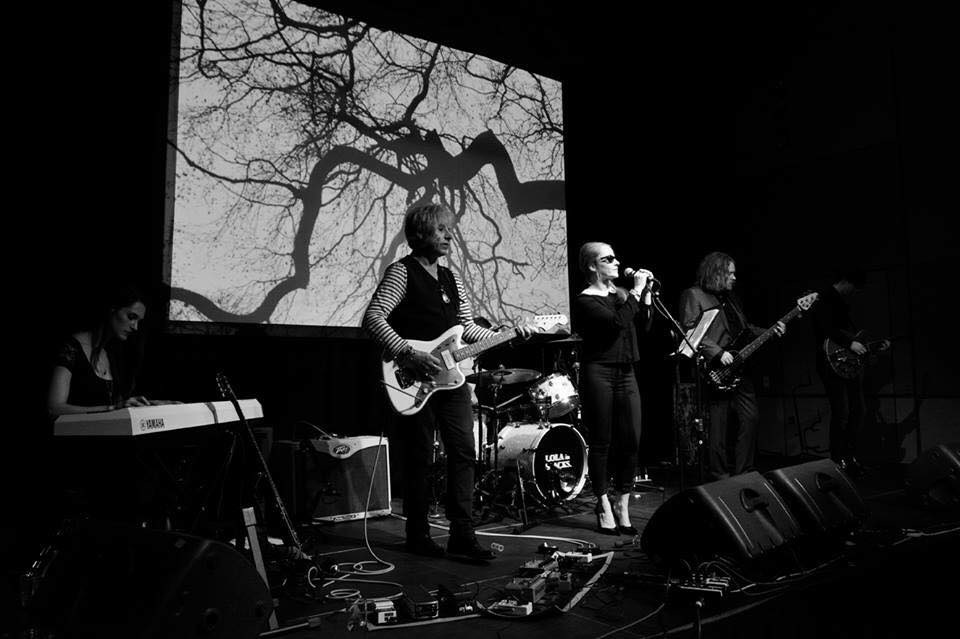 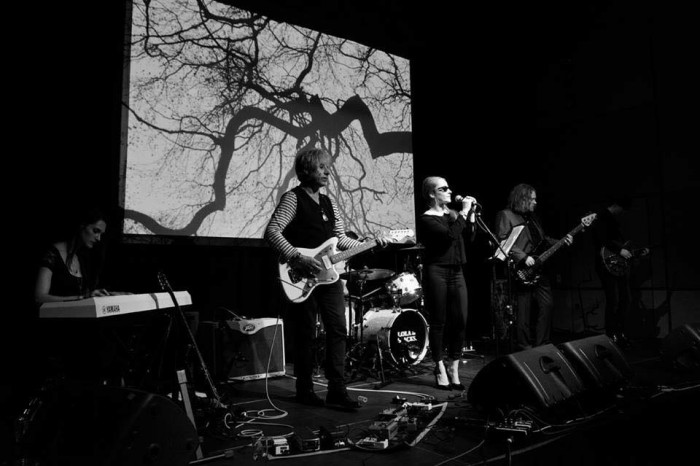 Treasure galore in a diverse collection of songs from the roster of Edinburgh’s maverick post-punk label.

Regular visitors to the Louder Than War website will probably be familiar with the name Stereogram Recordings. This petite Edinburgh label run by Jeremy Thoms and Innes Reekie has been punching above its weight for some time now, releasing recordings by some of the most interesting and eccentric talents in Scotland.

This compilation kicks off, however, with the label’s southernmost stars, The Band of Holy Joy, whose main stay Johny Brown long ago relocated from his native Newcastle to London.

A prime choice from last year’s superlative ‘Land of Holy Joy’ album, ‘I’m Crass Harry’ kicks things off in true Stereogram style, the song’s twisted humour and earthy humanity complemented by an instrumental backdrop that draws on black US soul as much and it does on classic British post-punk.

Next up is a glorious Velvets-referencing re-mix of ‘While I Can’, by Glasgow’s notorious sons, James King & the Lone Wolves. The song was already a standout on the 2014 album ‘Lost Songs of the Confederacy’ with its ‘Hank Williams at CBGBs’ strut and swagger, but this remix takes it to another level, complete with a ’96 Tears’  piano riff.

The Lonewolves’ second offering- appearing at the end of this compilation- is an astonishing remix of ‘A Step Away From Home’ that simultaneously brings to mind Suicide’s ‘Dream Baby Dream’ and ‘Sister’-era a Sonic Youth. These two songs alone would make this album (a snip at a fiver) an essential purchase, but there are plenty more gems here.

The Cathode Ray contribute an exuberant post-punk nugget with ‘It Takes One To Know One’ along with the sublime ‘Saving Grace’, while Stereogram’s talismanic poet/songwriter Roy Moller teams up with one of Scotland’s most exciting young poets, Michael Pederson, for the exhilarating electro-psych-pop of  ‘I Would Hate For It Not To Be Amazing’.

This CD is also the first ever physical release of ‘Tramlines’, the stunning debut single by Lola in Slacks. Why this song didn’t pick up more airplay outside of Scotland is a mystery, as its film noir imagery and gorgeous melody made ‘Tramlines’ one of the best singles of 2015.

Elsewhere. The Fabulous Artisans serve up a double dram of  classy, clever glam-pop with notes of Suede and Tindersticks.

‘The Sound of Stereogram’ is a celebration of a diverse selection of mercurial talents. In an age when the charts are dominated by the safe and the bland, it’s good to know that someone is standing up for the misfits and eccentrics.

Buy The Sound of Stereogram here.

Live image of Lola in Slacks by kind permission of Gavin Fraser.  Gavin can be found on Facebook.

All words by Gus Ironside, whose author’s archive can be found here.