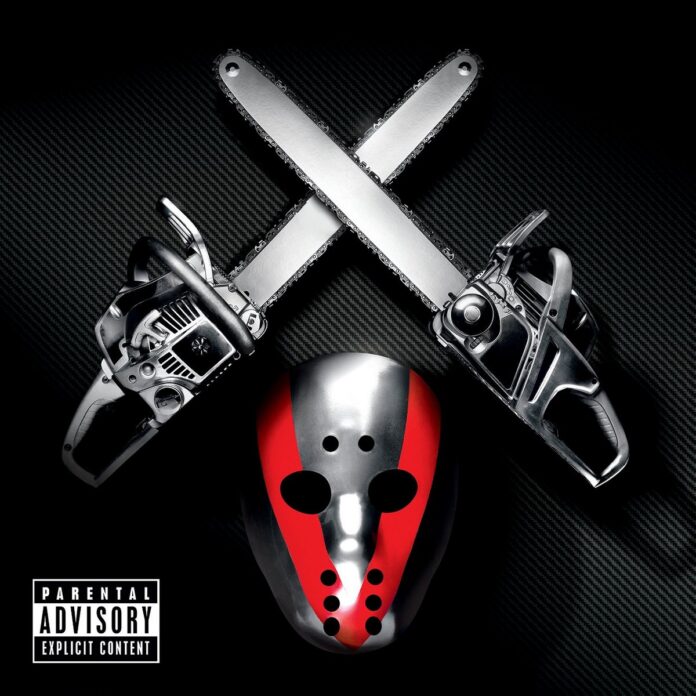 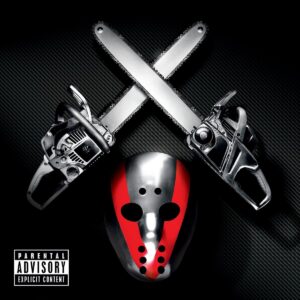 Shady XV is a hip hop compilation album performed by various artists on the Shady Records roster. The double disc album was released on November 24, 2014, by Shady Records and Interscope Records. Crucially, too, the label was founded by Eminem.

So here it finally is, the insanely hyped ‘Shady XV’ album. After months of teasers and hints from Eminem himself, Em wore a shirt with the album title printed on at the concluding performance of the Eminem and Rihanna’s ‘Monster Tour’ and later, tweeted a picture of himself in the shirt with ‘Shady XV’ printed on.

To further tease the millions of Eminem fans, Em later on the night of the MTV VMA’S tweeted a teaser trailer for the Shady XV which said little about the album but did show flashbacks into Eminem’s past and a few features with the likes of 50 Cent and D12.

But here it is, Shady XV is a packed 2 disc collaboration album, featuring past and new hits from Eminem and releases from the Shady Records label. The ‘Shady XV’ album was released in celebration of the 15th anniversary of the record label and its incredible success in the music world. Initially, leaked to drop on 2014’s Black Friday, the album’s UK release was changed and came on the 24th of November 2014.

The new material lives on disc one with Eminem showing off his genius and skill, whilst showing the rest of the music world that Eminem is still the King sat on the throne of rap. The first disc on Shady XV features 12 tracks from the likes of Eminem, Slaughterhouse, Yelawolf and D12. Of course any new material comes with huge expectations since Slim Shady is the second highest selling male artist in the modern era, and to put it simply Shady XV has delivered with excellence as expected.

Shady XV ether features Em’s tracks or Em anchored on tracks, and slowly fans are introduced to Em’s new material with the album kicking off with the track entitled ‘Shady XV’ and fast lyrical master class from Eminem and a brilliant opening to the album. However, before the release of the album fans were slowly introduced to Em’s new material through the release of the single ‘Guts over fear’ featuring the brilliant vocals of Sia, a track already featured on Denzel Washington’s movie The Equalizer. The Pair have previously collaborated with success on the track ‘Beautiful pain’ and ‘Guts over fear’ retains the brilliance of Eminem’s ferocious and emotional lyrics almost bouncing off the enticing and powerful vocals of Sia. Listen to Guts over fear here.

On ‘Detroit VS Everybody’ Em is joined by the best of Detroit’s own MC’s including Big Sean, Danny Brown, Bad meets Evil rapper Royce Da 5’9” & Slaughterhouse, rapper/producer Trick Trick and fresh face Dej Loaf. Listen to Detroit VS Everybody here.

Whereas the first disc of the monstrous 28 track two CD album focuses on the new material, the second shows the best of the artists on the Shady Record’s label, in addition to Eminem’s – Lose yourself, Purple Pills and the original demo version the Lose Yourself track which features completely unheard lyrics for the track. Amongst these the second CD features tracks like 50 Cent’s – I get money, In Da Club and Wanksta whilst also featuring tracks such as Slaughterhouse’s – Hammer Dance and more tracks from Yelawolf and Obie Trice.

Shady XV is a brilliant collaboration of the new material and old genius from shady records but as brilliant as Shady XV it would be impossible to create a perfect archive of the labels legacy so in addition to the Shady XV album the label have released a 66 track 3 hour Mixtape of previously released material. The collection is called ‘Shady Classics’ and its available now.

Simply, the Shady XV album is a monstrously sized album packed full of brilliance both old and new. Yet again Eminem and Shady Records do not fail to impress and further emphasises the reason that Eminem is seen as the King of the rap world. To put it into Em’s words himself, ‘Why be a king when you can be a God’. This album really does show why Eminem is a true rap God and is still seen as the best of his Genre in the modern Era.

More information on Shady XV can be found over at xv.shadyrecords.com, whilst more from the man himself can found at: Eminem.com, he also tweets as: @Eminem.

All words by Kyle Barker. This is Kyle’s first post for Louder Than War.